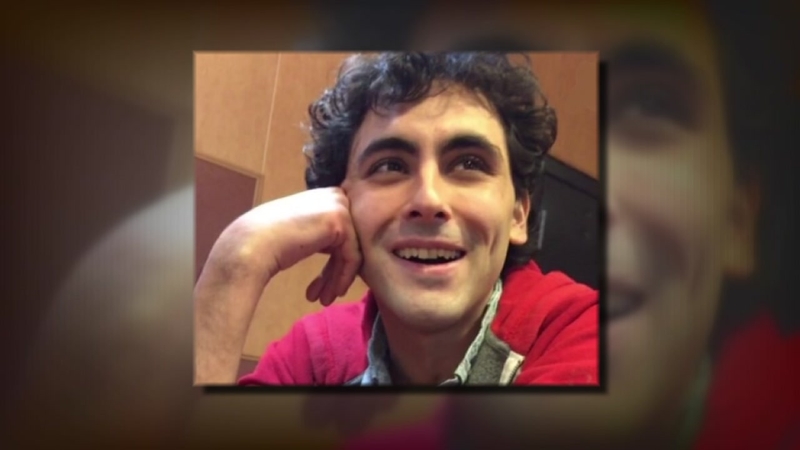 RALEIGH (WTVD) -- A 30-year-old man whose death sparked a policy change by the Raleigh Police Department after he was killed by an officer back in April was shot eight times, according to the newly released autopsy.

According to the report, employees of the Sheetz gas station located at 5200 New Bern Avenue called 911 to report that an individual who had been asked to leave the business had returned. At about the same time, Edwards pulled into the parking lot of the gas station to put fuel in his patrol vehicle.