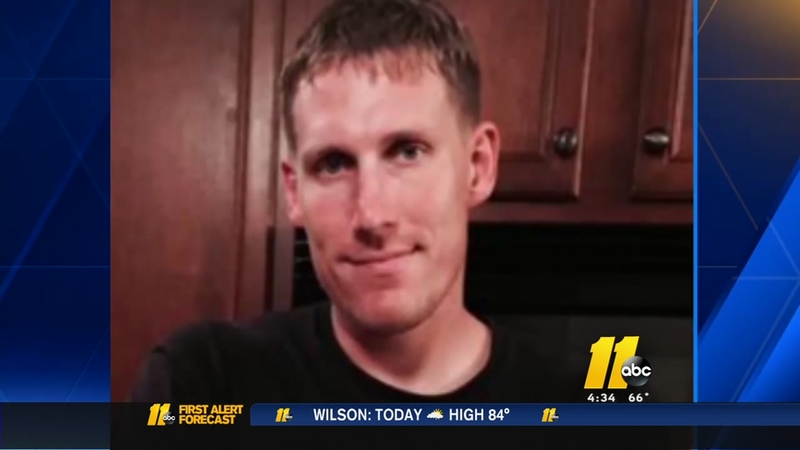 #Breaking: 4 soldiers involved in training exercise are still in hospital. Other 3 were treated and released. #ABC11

On Friday, four of the injured remain hospitalized. Three others were treated and later released.

One of the seven hurt was an observer from the Bureau of Alcohol, Tobacco, Firearms and Explosives. He sustained minor injuries.

The Army said students and instructors at the John F. Kennedy Special Warfare Center and School were doing demolition training on a Fort Bragg Range when it happened.

After the training accident and loss of life at Fort Bragg, Gov. Cooper ordered flags to be flown at half-staff and issued this statement: pic.twitter.com/QOO49ZW3kn

"Our primary focus right now is to care for his loved ones. We will honor Staff Sgt. Dalida and help his family in their time of need," said Colonel Michael Kornburger, Commander, 1st Special Warfare Training Group (Airborne).

Lt. Col. Rob Bockholt, a spokesman for the U.S. Army's Special Operations Command, said he didn't know the extent of all the injuries.

"There was an incident that occurred on one of the ranges," Bockholt said, and he added that the command is investigating. "We're looking into exactly what happened."

Kristin and I are praying for all involved in the accident today at Fort Bragg. – RC https://t.co/vgamdx2bOx

Sgt. Alexander Dalida was going to finish his Green Beret training this week, according to his father. He was a husband and father to 14-month-old toddler.

His parents Paul and Diane released a statement Friday morning saying: "Alexander was serving his country proudly for the best of reasons, He was the happiest he'd ever been. Serving his country courageously is my son's legacy."

"This is just tragic," Dalida's neighbor Steve Morrow said. "Nice kid. When he'd walk by, he'd wave at me. It's just a tragic situation."

"He went off to the military and we were very proud," said Vincent Falco, who is a family friend. "There to serve and protect us and the country. This is devastating."

Dalida enlisted in the Army in September 2006 and was assigned to Co. C, 2nd Bn., 60th Infantry Regiment, Fort Jackson, South Carolina, where he attended basic training. Following Advanced Individual Training at Fort Eustis, he served the remainder of his time assigned to Aviation units, prior to attending Special Forces Assessment and Selection.

"Renee and I are sorry to hear about today's training accident at Fort Bragg," Hudson said. "We will continue to pray for the soldiers who were injured and their families. As the investigation continues, I'm in touch with the U.S. Army Special Operations Command and I will continue to monitor the situation."

The incident comes a day after a U.S. soldier was killed at Fort Hood, Texas, while conducting a medical evacuation hoist training in an HH-60M Black Hawk helicopter.