"Star Trek" fans in Canada are "Spocking" their $5 bills to pay tribute to the late Leonard Nimoy.

"Star Trek" fans in Canada are paying tribute to the late Leonard Nimoy by "Spocking" their $5 bills.

Fans have been drawing a Spock-style bowl haircut with pointed 1960s sideburns and, of course, the pointy ears on the likeness of former Canadian Prime Minister Sir Wilfrid Laurier. 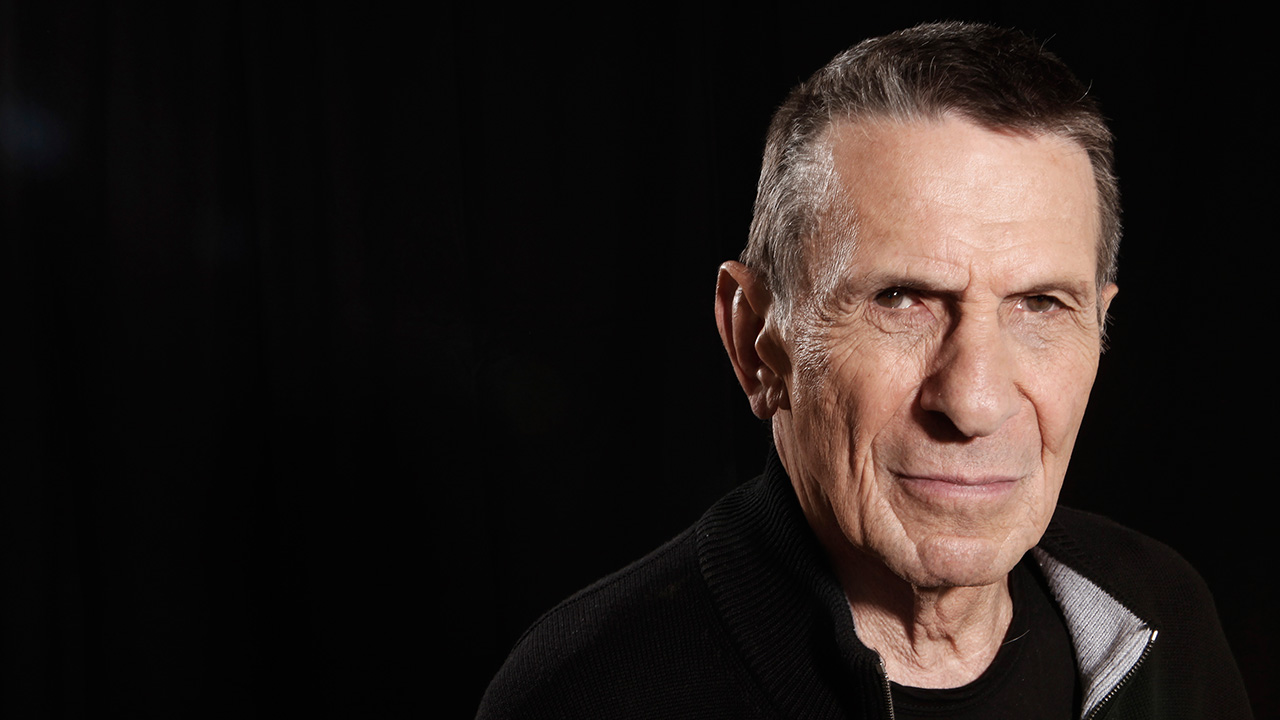 'Star Trek' actor Leonard Nimoy dies at 83
The actor best known for his performance as Spock on "Star Trek" died at 83.

Trekkies have long since compared his likeness to Nimoy's.

The actor, who played Mr. Spock in the "Star Trek" TV series and films, died Friday at his Los Angeles home. He was 83.