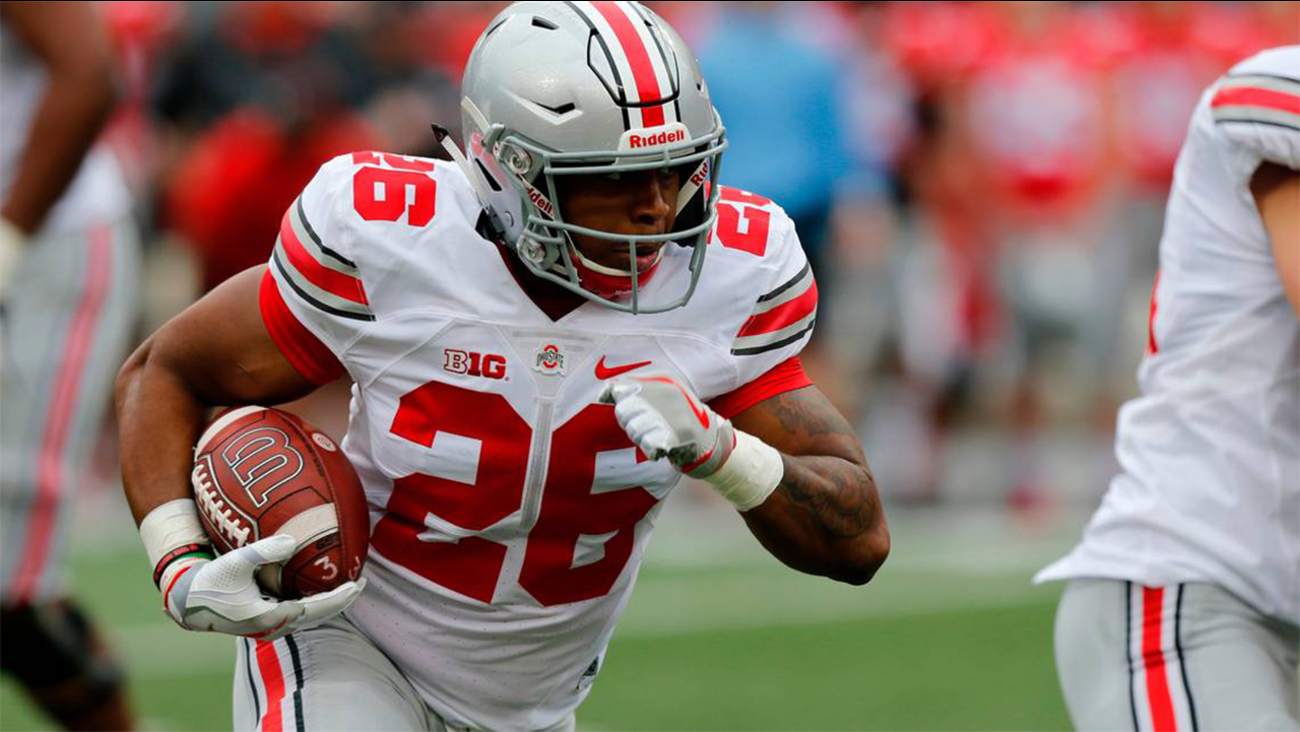 A dose of Deja Vu for you- Antonio Williams is heading to UNC...again.

The running back originally committed to the Tar Heels almost five years ago.

He withdrew that pledge and committed to Wisconsin only to do the same back-step with the Badgers.

Williams then chose Ohio State where he landed for two seasons.

He only carried the ball twice as a freshman but played in 12 games last season scoring a few touchdowns.

Williams will most likely have to sit out a transfer season before seeing game action in the fall of 2019.