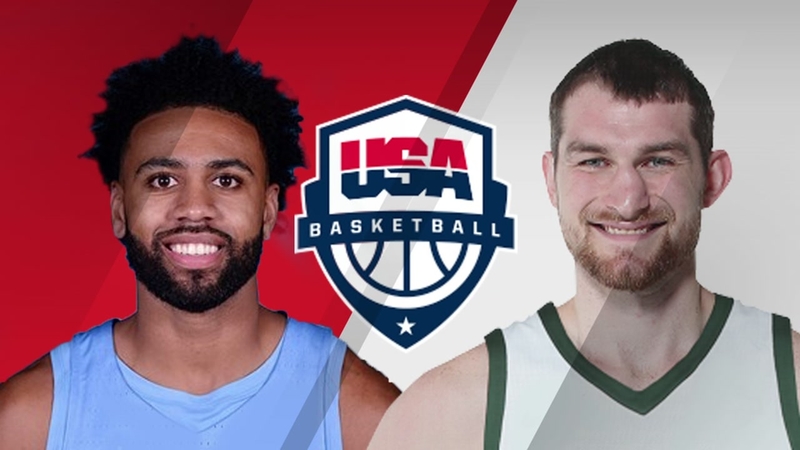 They are at different stages of their pro careers, but former UNC standouts Joel Berry and Tyler Zeller now find themselves on the same team. Both have been selected for Team USA's World Cup qualifying group that'll play twice in South America in the coming weeks.

Zeller is currently a free agent, his most recent NBA stint was a 42-game spell with the Brooklyn Nets last year. The former ACC Player of the Year and 2009 national champ was a member of the USA Select team of college players that trained against the full national team back in 2010.

Berry is currently playing for the South Bay Lakers of the G-League, where he's averaging 8 points and a couple assists per game in the early season.

Zeller and Berry will join their USA teammates in Houston for training at the Rockets facility from November 23-25, then they'll travel to La Rioja, Argentina, for a game on November 29 followed by a game vs Uruguay in Montevideo on December 2.