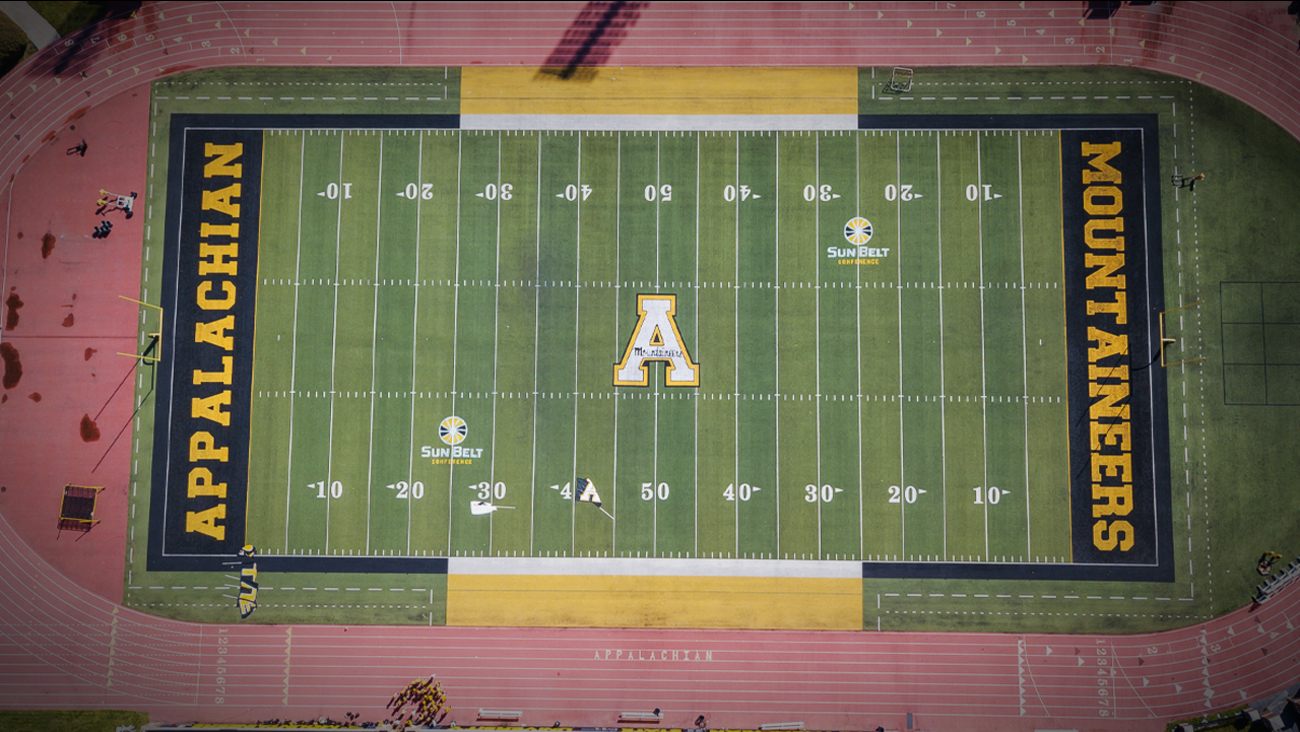 BOONE, N.C. (WTVD) -- Appalachian State University announced Tuesday that it is cutting several varsity sports programs in response to the financial effects of the COVID-19 pandemic.

Effective immediately, the three sports are being discontinued following a detailed review of the university's sport offerings and the long-term budget implications of supporting the current number of student-athletes. The decision was supported Tuesday by Chancellor Sheri Everts and the Appalachian State University Board of Trustees, the university said in a release.

"This is a very difficult day for the entire App Family," Gillin said. "Our mission is to guide and support our student-athletes in their quest for excellence academically, athletically and socially. After careful and thoughtful review, we determined that we could no longer sustain 20 program offerings in a fiscally responsible manner. Since the move to FBS, App State has sponsored the most sports in the Sun Belt and among the most in the Group of Five. This will bring us in line with most of our peer institutions.

"We appreciate everyone who has supported these Mountaineer programs over the years, including current and former coaches, current and former student-athletes, their families, donors and fans," he added. "Your legacy is important to us."

Scholarships will be honored for the affected student-athletes who want to return to App State, as well as for incoming signees.

The elimination of soccer affects at least four players from Wake County and two members of the tennis team.

The cuts will leave the Mountaineers with 17 NCAA Division I sports (seven men's sports and 10 women's sports).

The school said the sport reductions are part of a 20 percent overall reduction to the athletics department's budget for fiscal year 2021, which equates to an approximate $5 million reduction.

Gillin also said that current athletics staff openings will not be filled and that more cuts and changes are possible.

"We take all these measures with heavy hearts, but with the long-term sustainability of App State Athletics at the forefront," Gillin said. "The App Family is known for its strength and resilience. This is a pivotal moment for App State Athletics. It is in this moment that we must take responsible action to ensure our athletics department's ability to fulfill our purpose and mission for years to come."

ECU also recently announced the elimination of some athletic programs in the wake of the budget crunch caused by the effects of the novel coronavirus.


Here are two quotes from Triangle natives affected by the cuts. Both play on the soccer team.

Parker Cross is a Cary native who went to Panther Creek. He's a sophomore defender.

"Part of it's just shocking realizing that you're not gonna have that family anymore," said Cross. "At least together. we'll still be a family but not every day."

Myson Darden is a freshman defender who attended Leesville Road.

"First sadness because I mean just the relationships I've built with all the guys, I mean even the coaches are really a real part of the family. So yeah, it hurts," said Darden.
Report a correction or typo
Related topics:
sportsboonenccollege studentsbudget cutsathletesu.s. soccertennis
Copyright © 2021 WTVD-TV. All Rights Reserved.
More Videos
From CNN Newsource affiliates
TOP STORIES