Carolina Panthers operating as if Sam Darnold out for NFL season, will give Cam Newton chance to ... 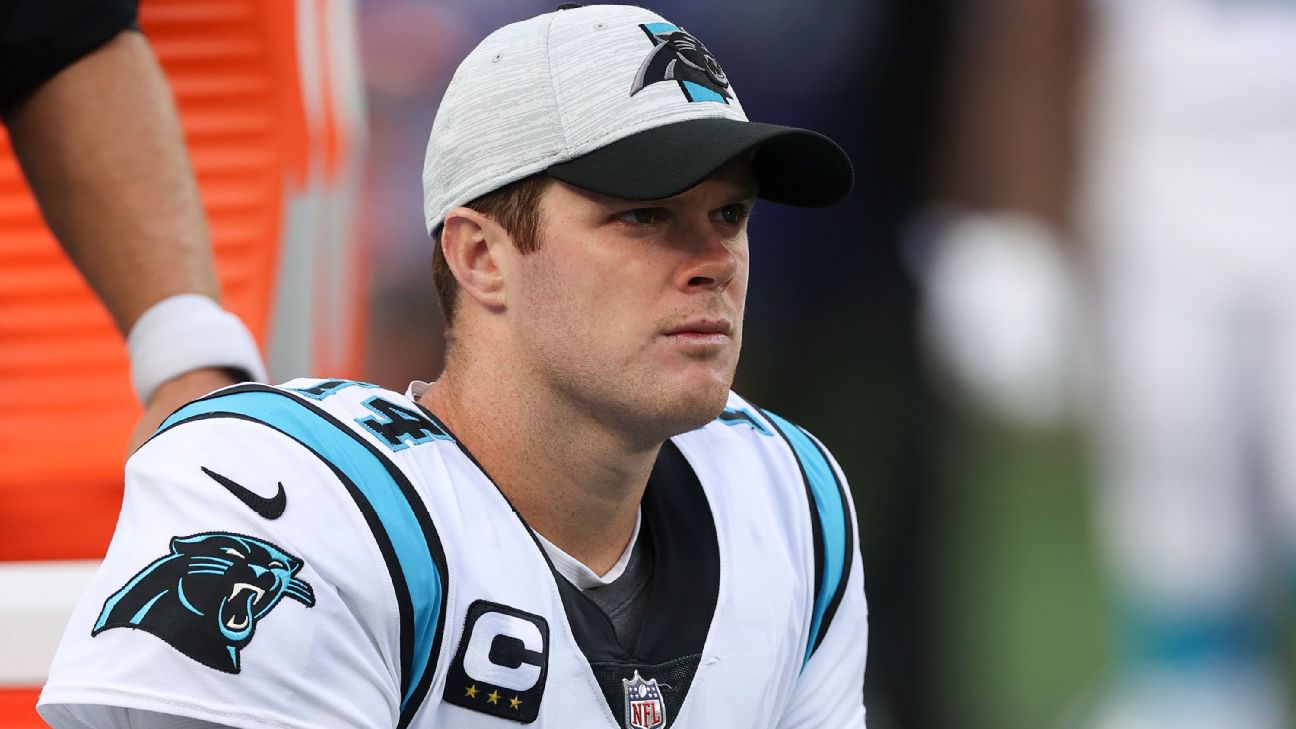 The Carolina Panthers announced that Sam Darnold is out four to six weeks with a shoulder injury, but the team is operating as if the quarterback will not play again this season, league sources told ESPN.

One source told ESPN this past week that the Panthers "know Sam is out for the season," which contributed to Carolina signing quarterback Cam Newton to a one-year contract that essentially guarantees him $6 million.


Once the Panthers knew Darnold was out indefinitely, they identified Newton as the best quarterback to help them reach the postseason out of the NFC South. Carolina (4-5) has lost four of its past five games but enters Sunday just 2 games behind the division-leading Tampa Bay Buccaneers (6-2).

Newton's contract has $4 million in incentives tied strictly to the playoffs. The former NFL MVP collects $500,000 for each playoff win in which he plays at least 50% of the game, $1.5 million if Carolina reaches the Super Bowl and he plays in 50% of the offensive snaps, and a $1 million bonus if he is selected as Super Bowl MVP, according to sources.

But more importantly, Newton will have a chance to cement his status as Carolina's starter for the remainder of this year and potentially the 2022 season as well, sources told ESPN. If Newton plays well this season, he would become the favorite to be Carolina's starting quarterback in 2022.


The Panthers officially placed Darnold on injured reserve Saturday. An MRI this past week revealed Darnold had an incomplete fracture of the scapula on his right (throwing) shoulder.

P.J. Walker will start Sunday's game against the Arizona Cardinals, but Newton is expected to take over as Carolina's starter once he has a better grasp of the offense and is in playing shape, which could come as early as the Panthers' Week 11 home game against his former head coach Ron Rivera and the Washington Football Team.

The Panthers selected Newton with the first overall pick in the 2011 draft and released him following the 2019 season after he had struggled for several years with shoulder and foot injuries. The 2015 league MVP started 15 games for the New England Patriots in 2020 before being released in training camp this year after New England decided to go with rookie Mac Jones as the starter. 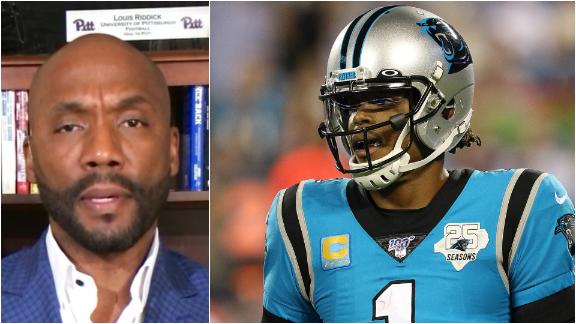