Duke Blue Devils' Paolo Banchero, addressing DWI-related charge, says 'we all learned from it' an... 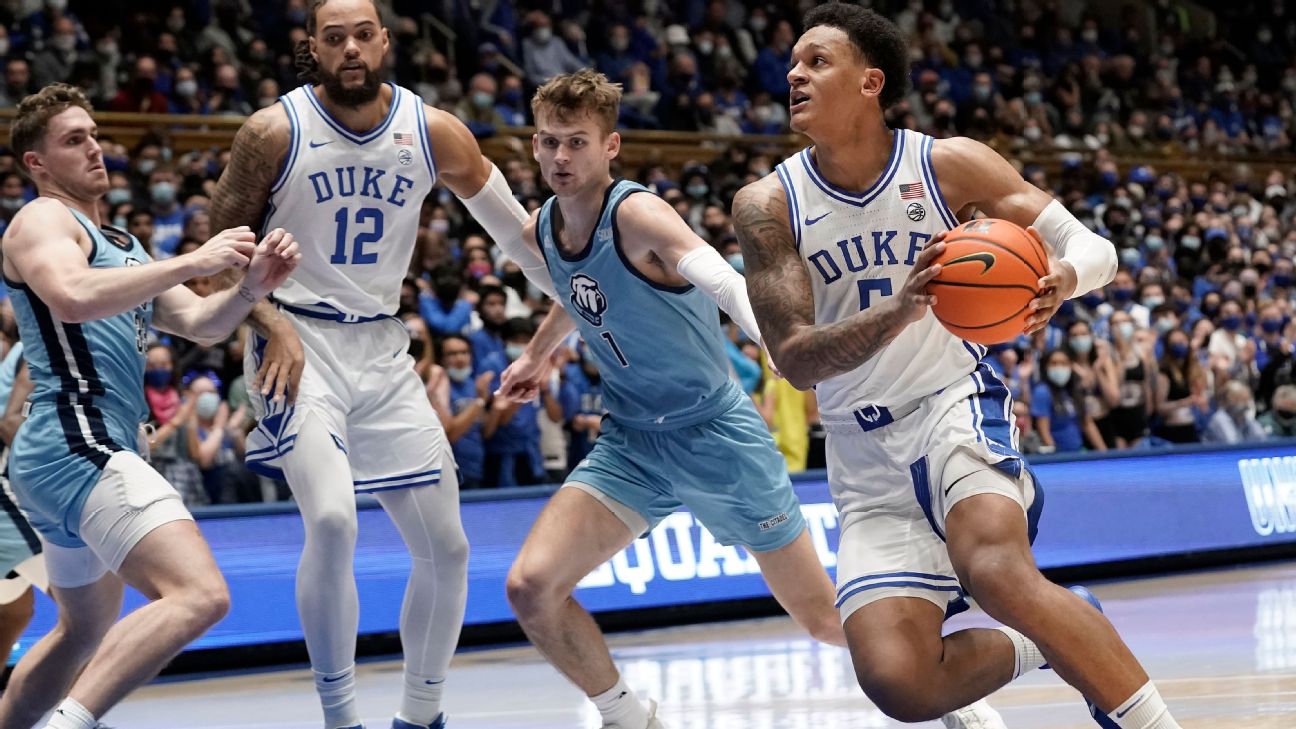 Dukefreshman forwardPaolo Banchero, speakingfor the first time since he was charged with aiding and abetting impaired driving during a Nov. 14 incident that involved teammateMichael Savarino, said Monday night that the Blue Devils "all learned from it" and have "moved on."

"My teammates had my back, so it wasn't too hard for me,'' Banchero said after scoring a career-high 28 points in Monday's 107-81 win over The Citadel. "I'm not going to say it wasn't on my mind the past two games. It was. I feel like today was a bounce-back game for me and I felt good out there.''


Banchero, a top NBA prospect, was in the starting lineup against Gardner-Webb on Nov. 16 for Duke'sfirst game following the incident. He finished with 10 points in that game and 11 points in Friday's win over Lafayette, his lowest-scoring games of the season.

Savarino, who is head coach Mike Krzyzewski's grandson, was charged with driving while impaired and driving after consuming under the age of 21. He has been suspended from team activities.

"We all learned from it,'' Banchero said. "I can't really say much about it. We learned from it and we handled it as a team. We've moved on, though. We want to get on with our season.''

Asked at one point during his postgame session with reporters if he has "any regrets about what happened,"Banchero replied, "No."


Banchero also said he did not address the team about the situation. 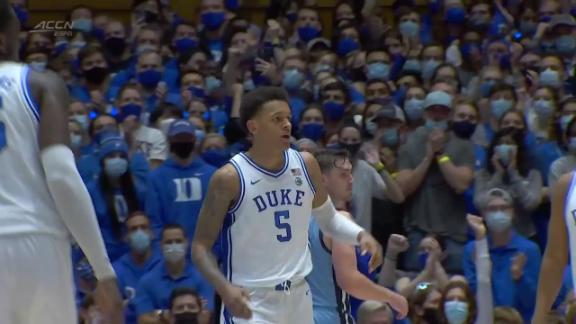