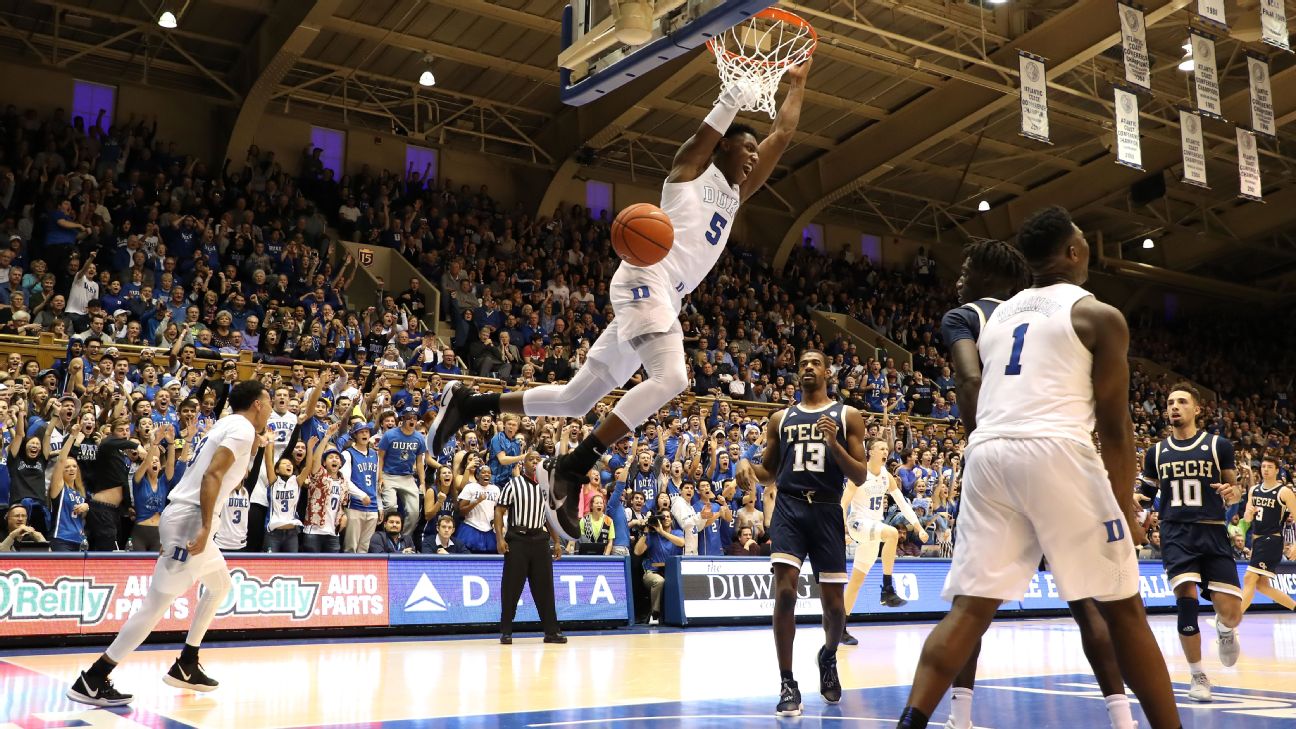 The Duke Blue Devils have won four in row since suffering a home loss to Syracuse on Jan. 14. And the fanfare around this team continues to grow.

Below is another round of fun and not-too-serious power rankings of the Blue Devils players. But first, here are last week's rankings (minimum 15 minutes per game averaged this season):

Next up? On Saturday, Duke will face St. John's at home (noon ET, ESPN). 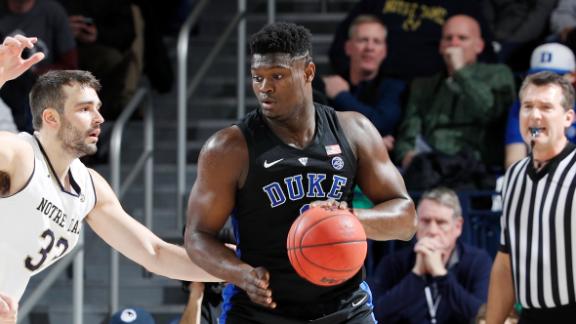