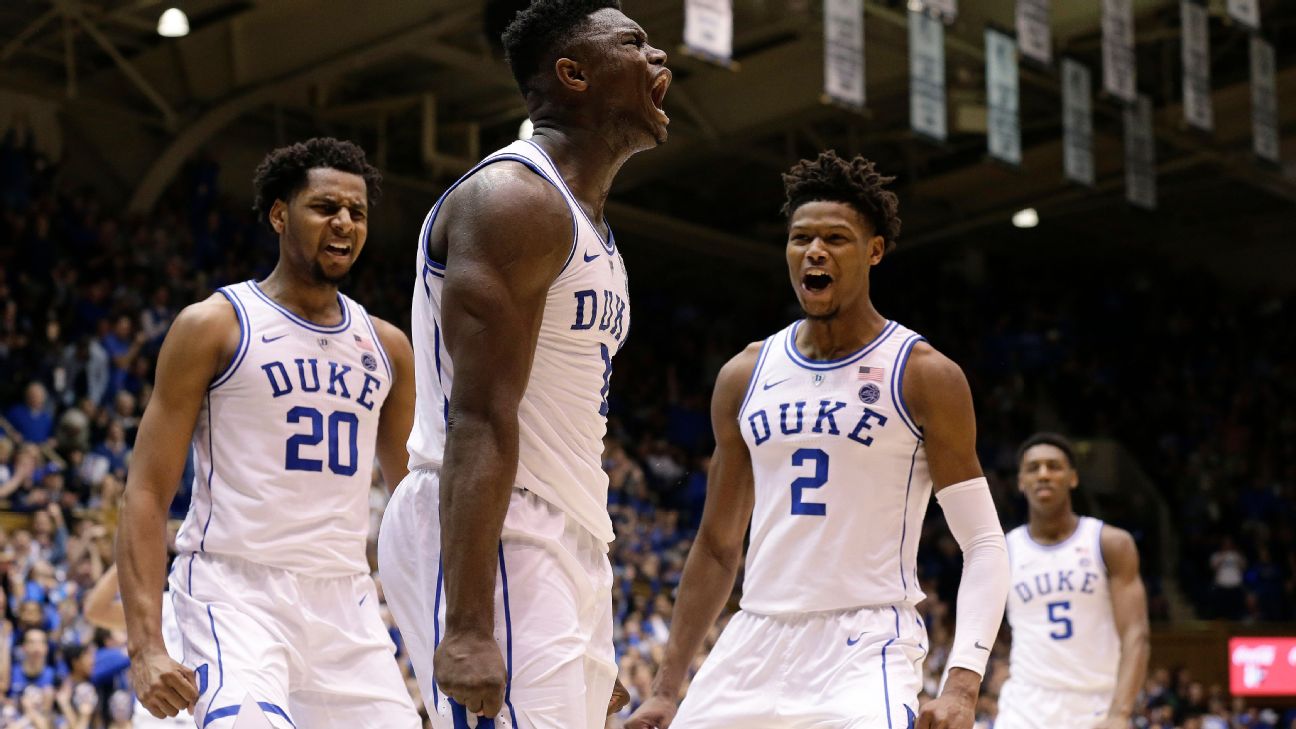 As they prepare for their most difficult test of the year, a road game at Virginia on Saturday, we've produced another round of Duke Blue Devils power rankings. 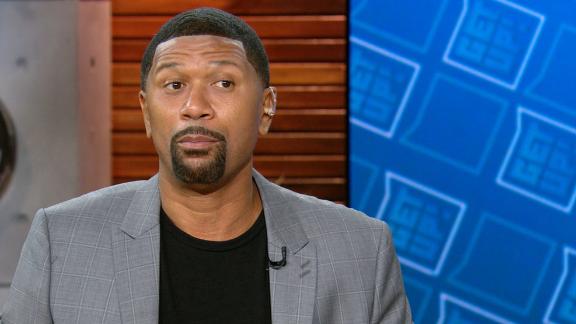 Jalen: Zion won't be an MVP-caliber player in the NBA
Jalen Rose shares why Zion Williamson will be an All-Star, but never an MVP in the NBA. 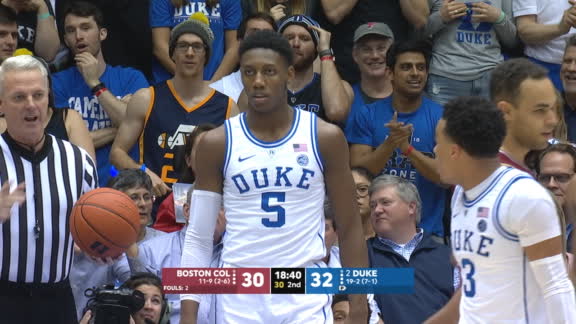