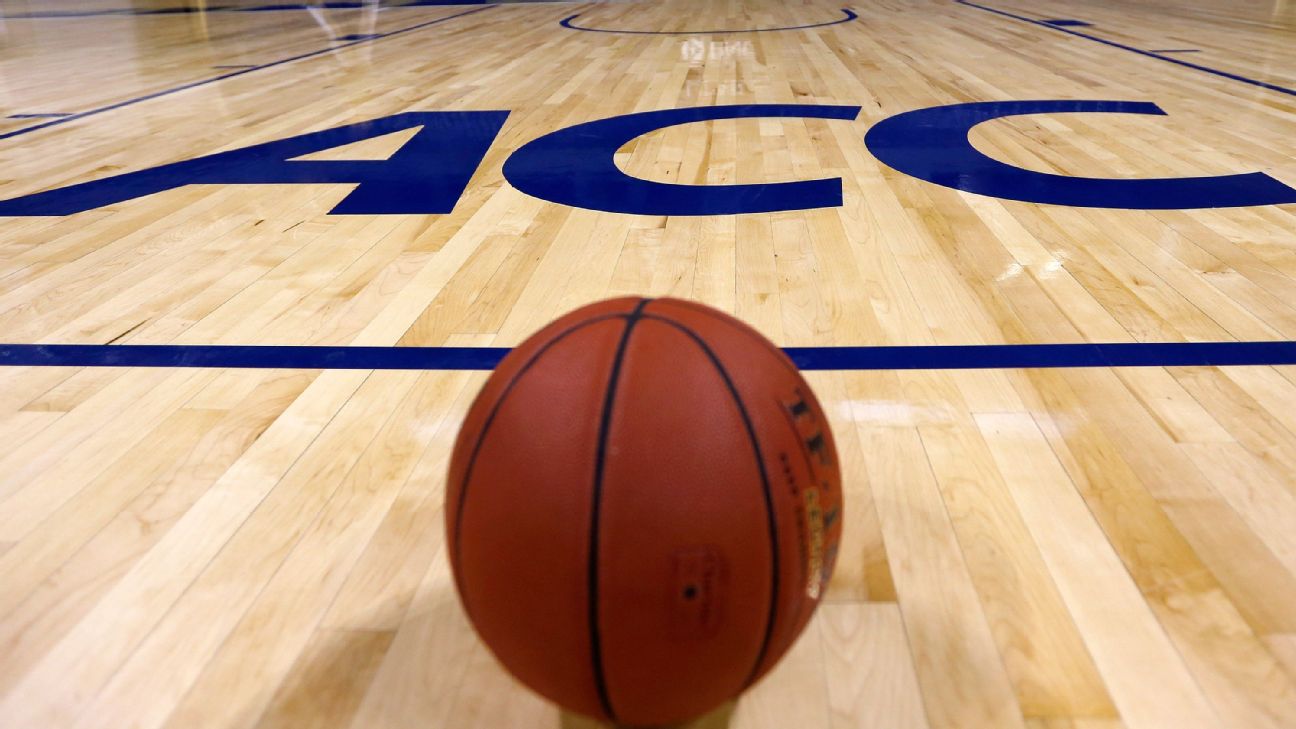 Duke freshman big man Vernon Carey Jr. is both The Associated Press player and newcomer of the year in the Atlantic Coast Conference, while Florida State's Leonard Hamilton is the coach of the year.

Carey and teammate Tre Jones were the only unanimous picks to the AP All-ACC team announced Tuesday, a day after the league

Jones its player of the year. The 6-foot-10, 270-pound Carey earned eight votes for AP player of the year while Jones earned six in voting by 15 journalists who cover the ACC throughout the league's 10 states.

Carey was the unanimous choice for newcomer of the year after averaging team highs of 17.8 points and 8.8 rebounds while shooting nearly 58% for the 10th-ranked Blue Devils. It marks the third straight year a Duke player swept the AP awards as top ACC player and newcomer, following Marvin Bagley III in 2018 and AP national player of the year Zion Williamson last year.

Hamilton, who led the fourth-ranked Seminoles to the program's

On the AP All-ACC teams, the Seminoles joined Duke as the only schools to have multiple picks, with Trent Forrest and Devin Vassell being second-team selections.