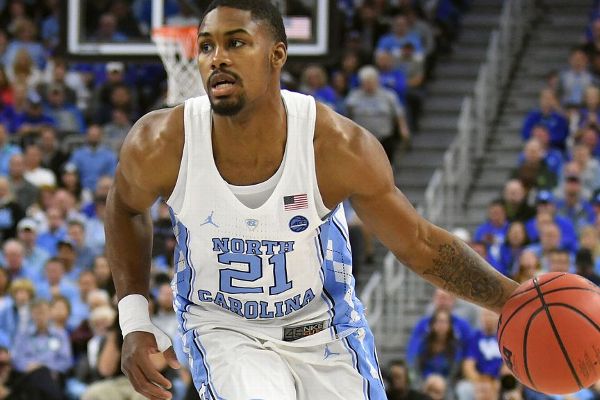 ESPN
By Jeff Borzello
Former North Carolina guard Seventh Woods announced on Instagram that he is enrolling at South Carolina.

The Gamecocks emerged as the clear favorite for Woods immediately following his departure from North Carolina in late April, given he's a Columbia, South Carolina, native and South Carolina finished second for him coming out of high school.

Woods, an ESPN 100 recruit in the class of 2016, has been hyped since early in his high school career. He's an elite athlete with high-level dunking ability, and he emerged as a YouTube sensation because of his viral videos. Highlight videos of Woods' exploits were generating millions of views when he was as young as 14 years old.

Despite playing in 40 games as a freshman at North Carolina, Woods failed to carve out a consistent role with the Tar Heels. He scored just 83 points total during his freshman and sophomore years in Chapel Hill, and averaged 2.5 points and 2.1 assists in 34 games as a junior. Woods started one game in his North Carolina career.