Jim Boeheim will coach Syracuse vs. Duke on heels of fatal crash 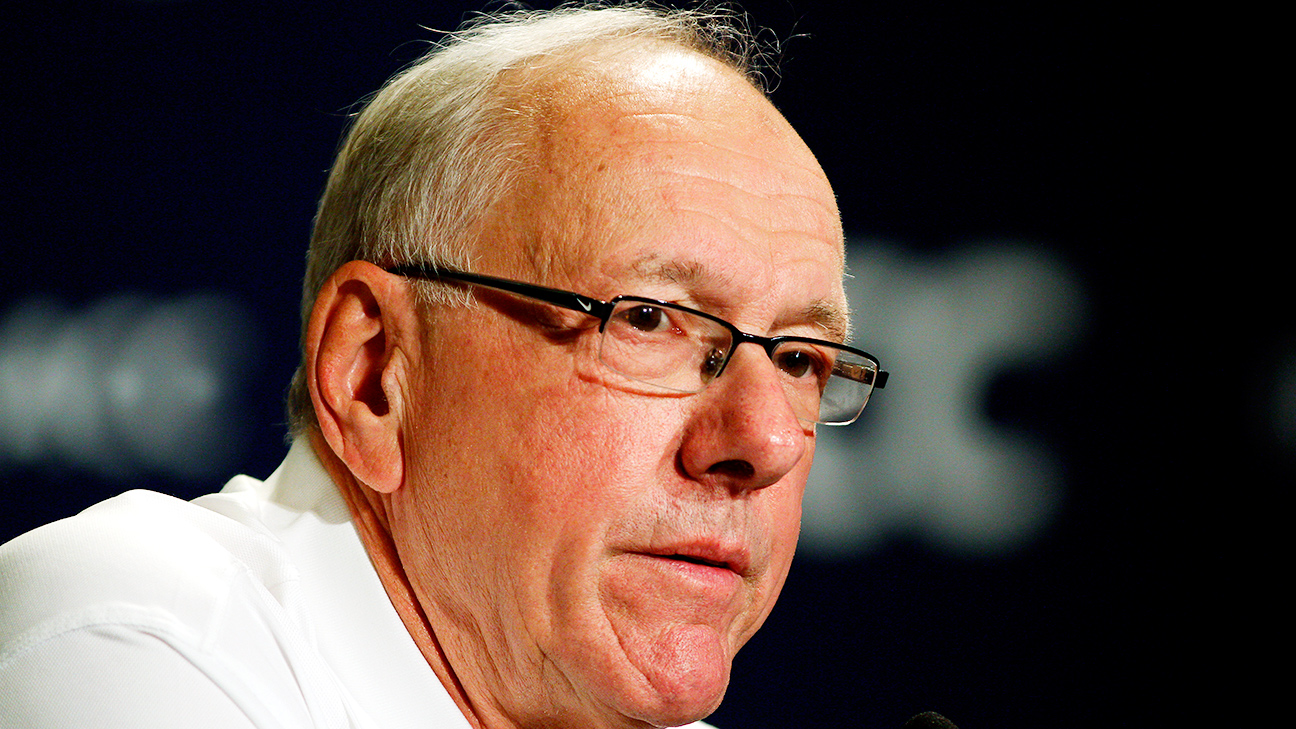 ESPN
By Jeff Borzello
Syracuse head coach Jim Boeheim will coach in Saturday's game against Duke, three days after being involved in a fatal car crash.

"With this in mind, and after thoughtful consideration, I have respectfully decided that Coach Boeheim will resume his coaching duties later today and will coach in tomorrow night's game against Duke. We continue to extend our deepest sympathies to the Jimenez family as they continue to mourn this tragic loss."

Boeheim met with his team Thursday after the crash but did not coach or attend practice Thursday afternoon. The Orange are expected to practice at 4 p.m. on Friday, sources told ESPN. Practice was closed Thursday and will be closed on Friday, a change from the program's usual policy.

Late Wednesday night, while driving home from a restaurant, Boeheim struck and killed a man along an interstate highway as he tried to avoid hitting the man's disabled vehicle, Syracuse police said. Jorge Jimenez, 51, was a passenger in another car that lost control and hit a guardrail on I-690 in Syracuse. Boeheim's car struck Jimenez, who had exited his vehicle. Jimenez was taken to a nearby hospital, where he was pronounced dead.

Sobriety tests for Boeheim and the driver of the other car were negative.

"I am heartbroken that a member of our community died as the result of last night's accident," Boeheim said in a statement Thursday morning. "Juli and I extend our deepest sympathies to the Jimenez family. Out of respect for those involved, I will not be providing further comment at this time."
Report a correction or typo
Related topics:
sportsespnjohn wildhackduke blue devilssyracuse orangeespnw sportsjim boeheimmens college basketball
Copyright © 2020 ESPN Internet Ventures. All rights reserved.
More Videos
From CNN Newsource affiliates
TOP STORIES