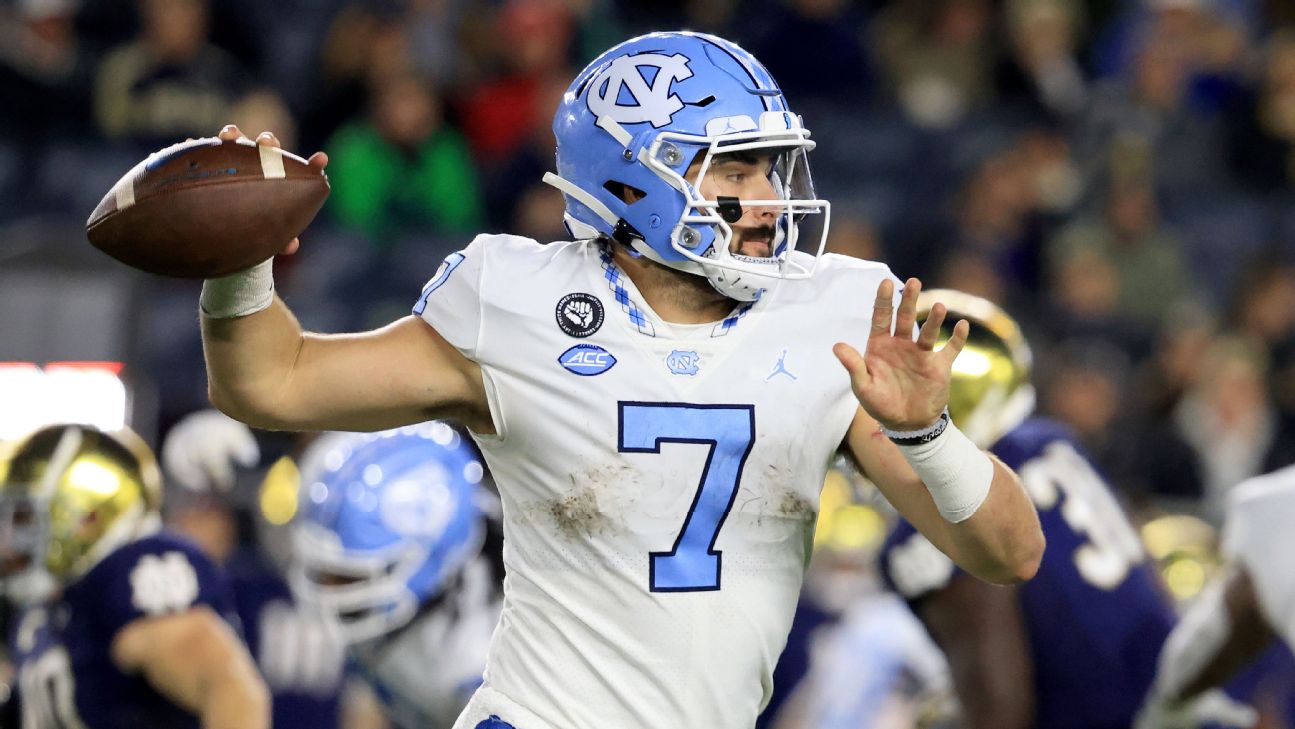 Howell's decision was not surprising, but he made it official Saturday with a video posted on social media. He is considered a potential first-round draft pick and is No. 5 among quarterbacks on Mel Kiper Jr.'s Big Board.


The junior will leave college as North Carolina's most prolific quarterback, with career records in yards passing (10,283) and total offense (11,292).

The 6-foot-1, 220-pounder from Indiana Trail, North Carolina, was a blue-chip recruit out of high school who changed his mind late and signed with the Tar Heels and coach Mack Brown instead ofFlorida State.


"I'll forever be grateful for my time here at Carolina and for all the people who made it so special," Howell said.

Howell leaves after a disappointing season for the Tar Heels, who started the season ranked No. 10 in the AP Top 25 and favored to win the Atlantic Coast Conference's Coastal Division, but finished 6-7 with a bowl loss toSouth Carolina. 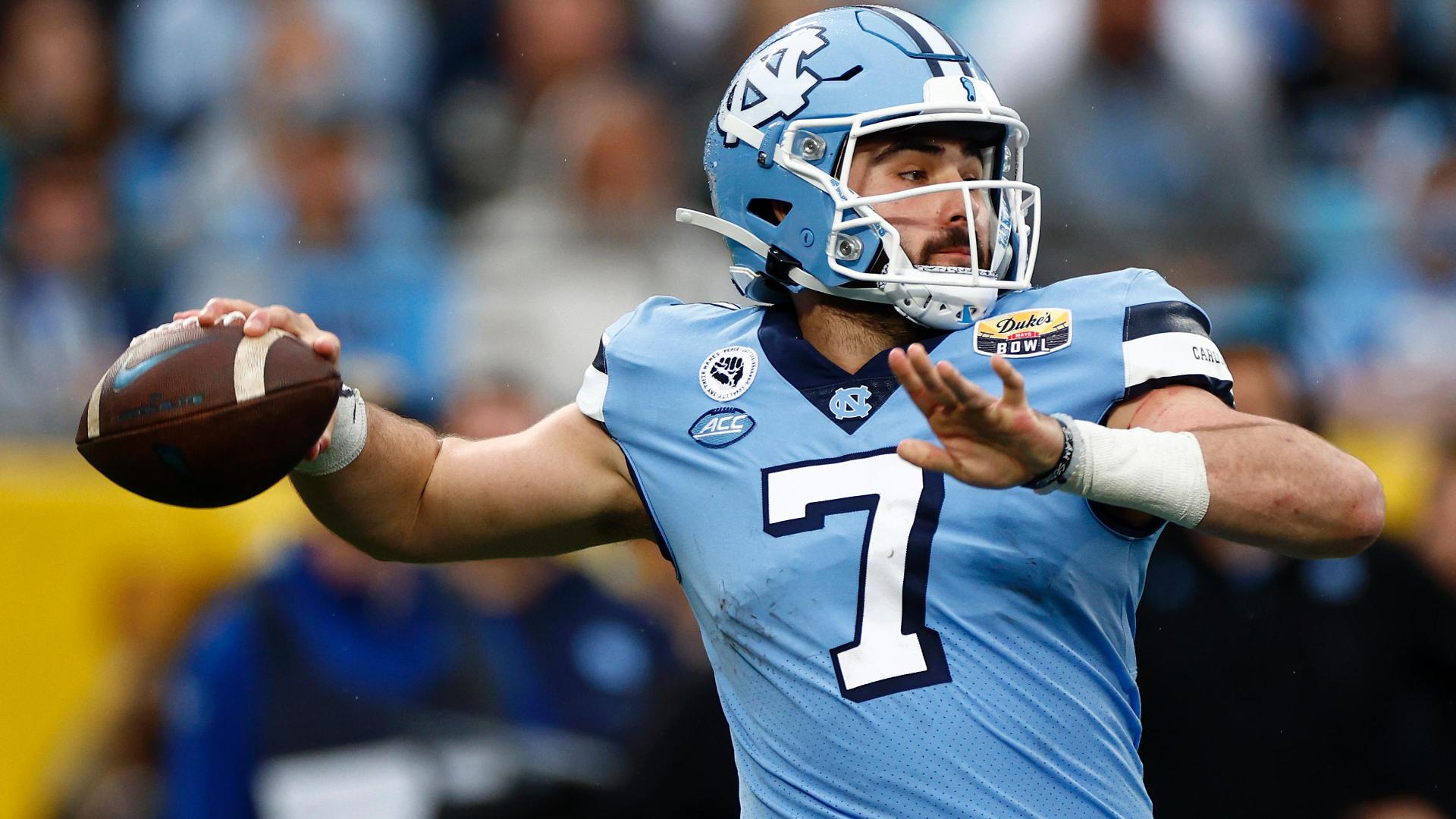