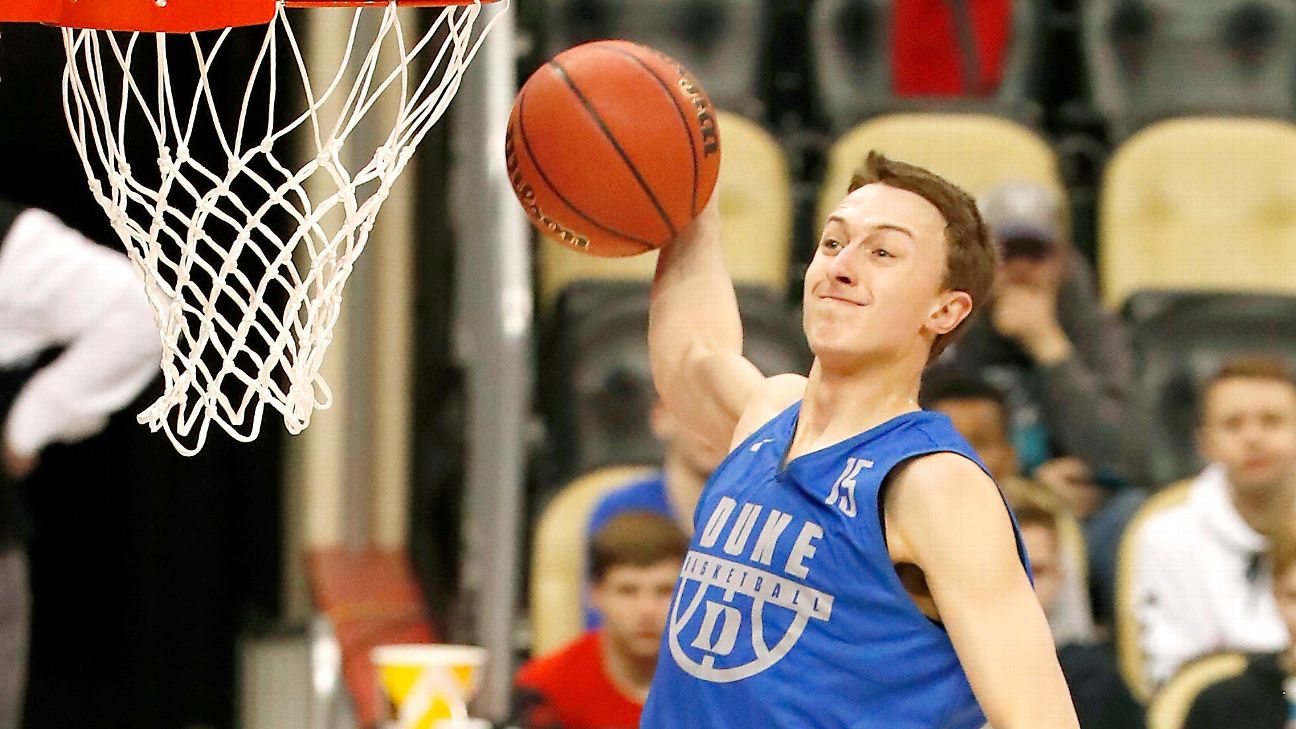 "First off, I'd like to thank each and every school that reached out to me and expressed interest during the recruitment process. It's been an incredible experience," O'Connell wrote Wednesday on Twitter. "With that being said, I've decided to end my recruitment and officially commit to Creighton University. Thanks to Coach [Greg] McDermott and his entire staff for believing in me and giving me this incredible opportunity."

O'Connell, a 6-foot-6 shooting guard from Georgia, spent the past three seasons in mostly a reserve role for Duke. He entered college with a reputation as a 3-point shooter, but his perimeter shooting numbers dropped with each season in Durham. Last season, O'Connell averaged a career-high 5.2 points and shot 27.3% from 3-point range.

Despite the numbers, O'Connell should be a perfect fit for Creighton's perimeter-based offense. O'Connell did show flashes of his shot-making ability when given the opportunity, shooting better than 37% from 3-point range in games where he played more than 20 minutes. As a team, Creighton ranked in the top 10 nationally in 3-point shooting percentage.

O'Connell ranked in the top 20 of ESPN's transfer rankings, slotting in at No. 20 among sit-out transfers. There is a chance O'Connell could graduate early and be eligible next season, sources told ESPN, but his preference is to sit out the 2020-21 season and play his final year in 2021-22.

Creighton ranks No. 2 in ESPN's Way-Too-Early Top 25, as McDermott is expected to bring all five starters back from a team that won 11 of its final 13 games and earned the 1-seed in the Big East tournament. 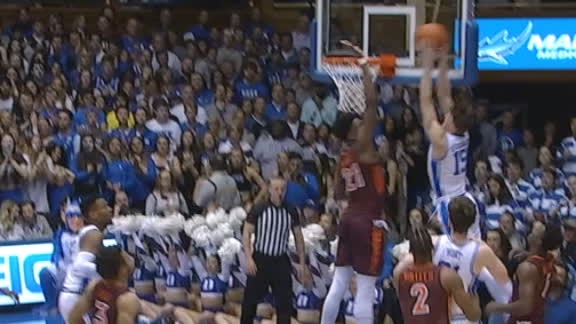