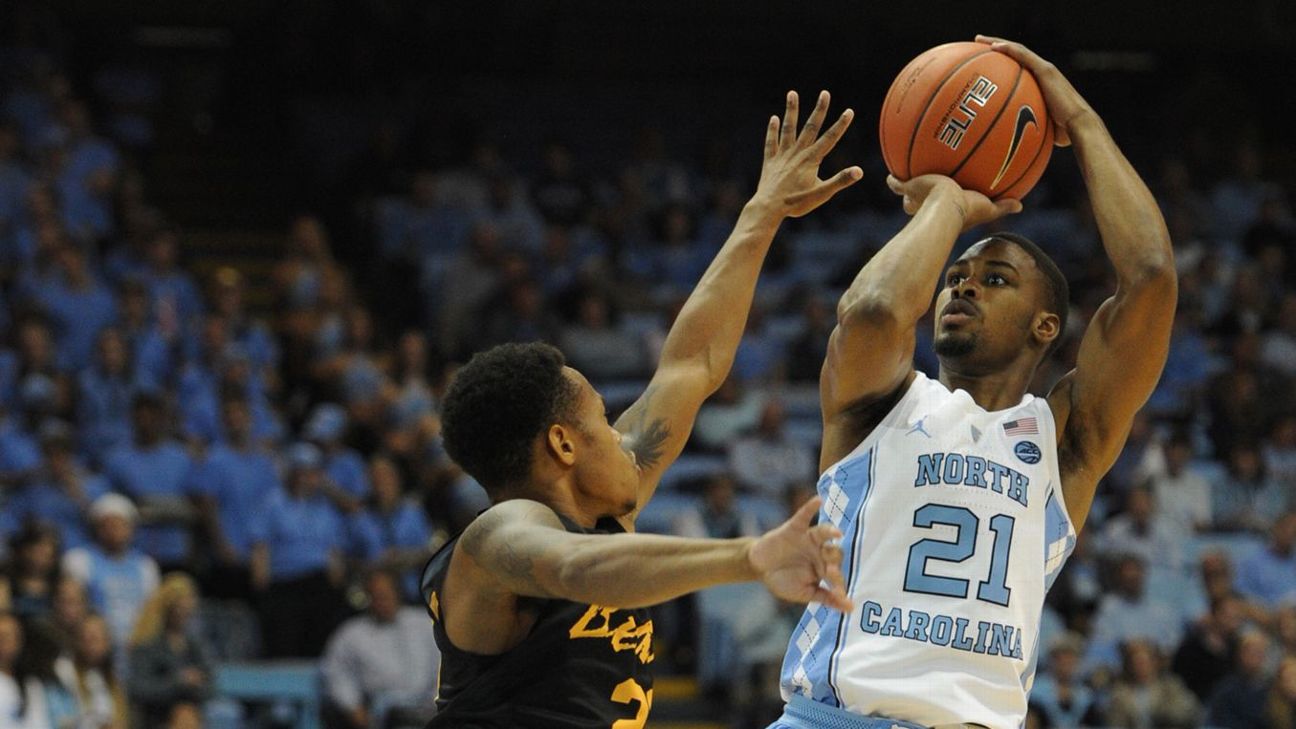 "I wouldn't go back and change any decision I've made but I do feel like it's time for a change," Woods' statement read. "... I plan on finishing my academic and basketball career elsewhere."

Woods entered college with plenty of hype, as a top-100 recruit and YouTube sensation due to his dunking exploits. His viral videos were generating millions of views when he was as young as 14 years old.