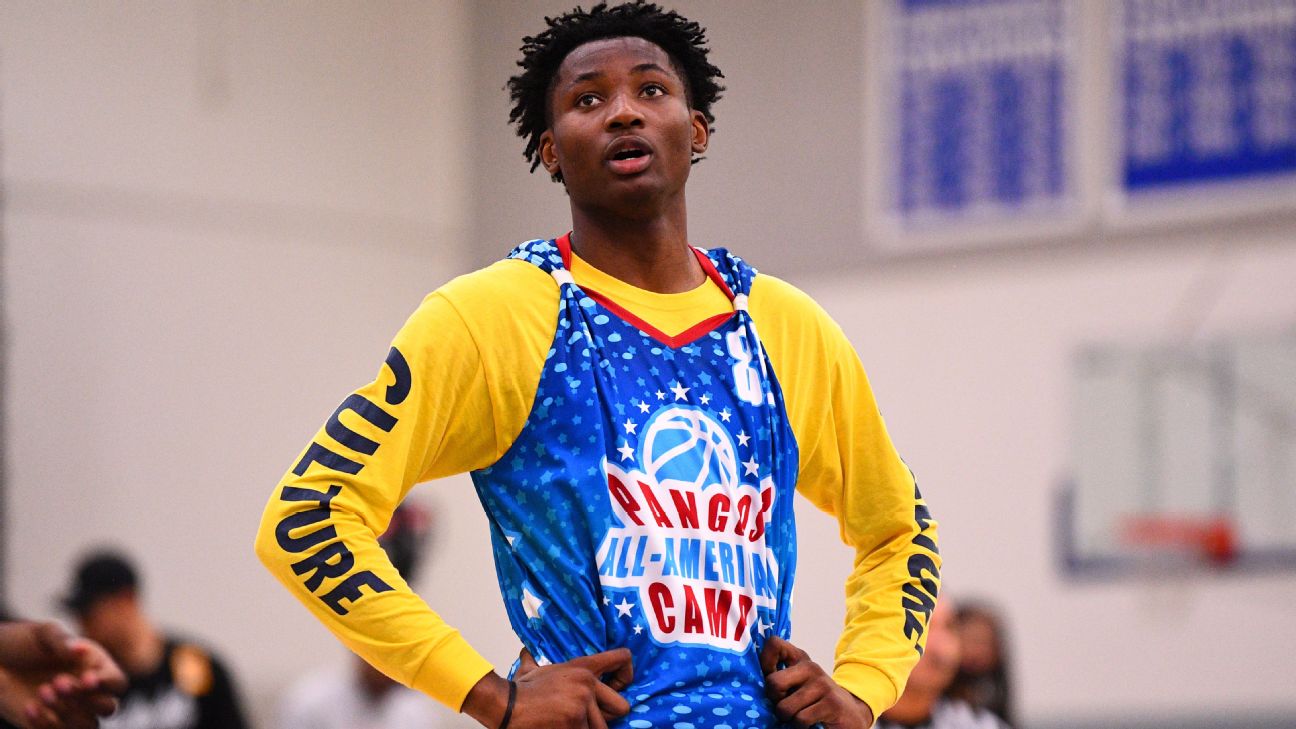 Kuminga cut his list to five options in May, with Texas Tech, Auburn, Dukeand Kentuckyjoining the G League. But the G League program, which will provide one-year development outside of the minor league's traditional team structure, was always the clear favorite. Texas Tech remained in the mix because Kuminga's brother, Joel Ntambwe, plays for the Red Raiders.


"If it wasn't the G League, I was going to play with my brother," Kuminga told The Athletic.

Kuminga, the No. 4 prospect in 2020, was originally the No. 1 recruit in the 2021 class, but he graduated from The Patrick School in Hillside, New Jersey, in June. He made his reclassification to 2020 official on Wednesday.

"I see my potential as an NBA player, and with the G League, they'll help me a lot more than college," Kuminga told The Athletic. "They'll help me off and on the court and to reach my goal to be the No. 1 draft [pick] in 2021. The G League will help me more than how college was going to help me on being the player I want to be right now and going pro."

A 6-foot-8 combo forward, Kuminga was one of the most productive players on the Nike EYBL circuit last spring and summer. He averaged 22.7 points, 5.4 rebounds and 3.3 assists in 19 games with the NY Rens, including a 43-point effort against Team Texas Titans in May 2019.


"Kuminga combines both power and explosion with high-end physical tools at the small forward position," ESPN national recruiting director Paul Biancardi said. "He loves to play the game and is almost unstoppable in the open floor. In the half court, he is best with the blow-by dribble, creating fouls and finishing the play. He is hungry for points and demonstrates the ability to score big numbers in a game.

"The next step in his development is to polish up his long-range shooting and ball handling."

With Kuminga officially off the board, there are zero uncommitted prospects remaining in the ESPN 100 for the 2020 class. 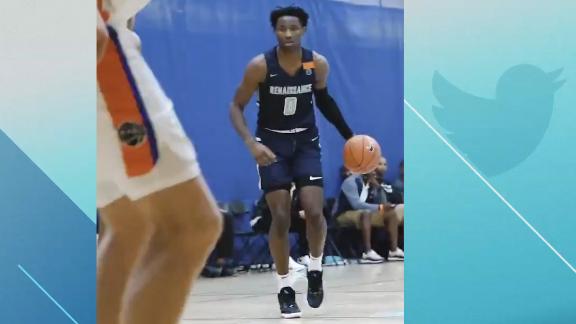