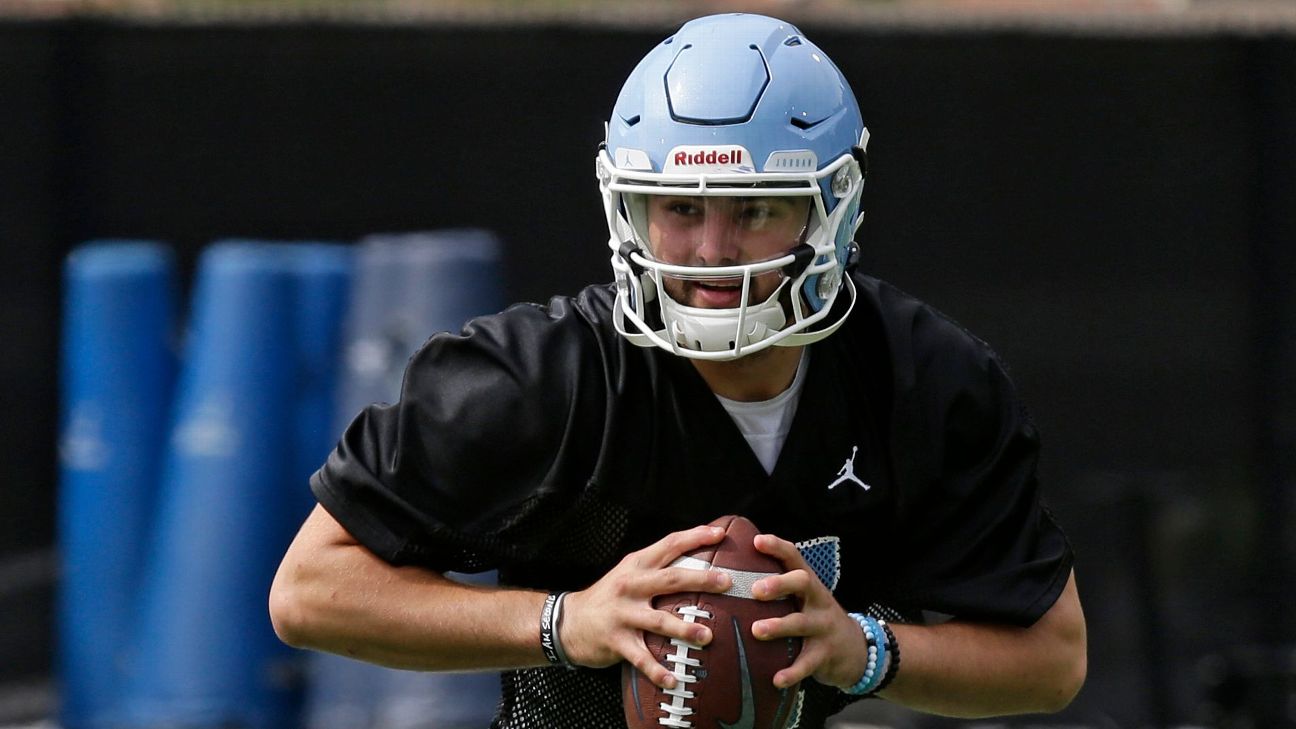 Howell was listed No. 1 on the depth chart released Monday. The school said based on its available records, Howell will be the first true freshman quarterback to start a season opener in school history.

The ESPN 300 prospect was a longtime Florida State commit until Mack Brown flipped him shortly after taking over the Tar Heels. Howell enrolled in January and after competing with Jace Ruder and Cade Fortin during the spring and early fall camps, Howell earned first-team reps last week.