What trading for Sam Darnold means for the Carolina Panthers' future 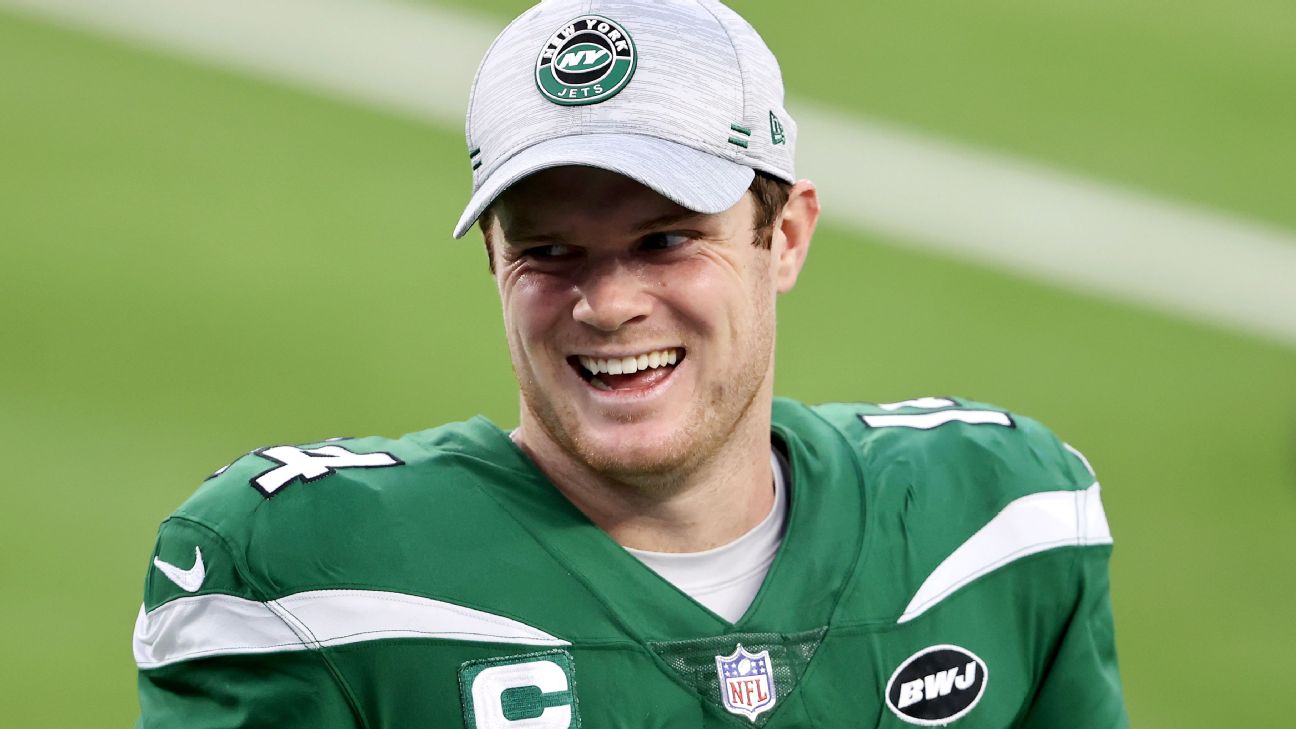 The Panthers traded for the third pick of the 2018 draft after earlier this offseason losing out to the Los Angeles Rams in a deal for quarterbackMatthew Stafford.


They also faced the possibility of being shut out of getting one of the top quarterbacks at No. 8 in the upcoming draft after San Francisco traded with the Miami Dolphins for the No. 3 pick, meaning the top three picks (Jaguars, Jets, 49ers) likely will be signal-callers.

The Panthers turned to Darnold, giving up a sixth-round pick this year and second- and fourth-round picks in 2022 for a quarterback the Jets had, for all practical purposes, given up on.

What does the deal mean for the Panthers? Will it turn them into a playoff contender and allow Darnold to live up to the expectations cast upon him coming out of USC? Let's examine:

How much does the addition of Darnold improve the Panthers?

This isn't Tom Brady going to the Tampa Bay Buccaneers, so don't pencil in a Carolina run to the Super Bowl just yet. This is settling for the best the Panthers could get after other options disappeared.

Will Darnold be better than Bridgewater, who was 0-8 last season in games in which he had the ball on the final possession with a chance to tie or win? The simple answer is the Panthers can't be much worse off.

From the perspective of Carolina general manager Scott Fitterer, Darnold is an upgrade. He's a player with good mobility and leadership whom Fitterer liked in 2018 coming out of college.

Fitterer said if Darnold turns into what he believes he can be, "for this price, it's definitely worth the gamble.''


For Darnold, this means finally being surrounded by a supporting cast that can help him reach his potential and an offensive coordinator in Joe Brady who proved with Joe Burrow at LSU he can turn a good player into a great one.

Darnold will have no excuses after this season, getting to play with Christian McCaffrey, arguably the best all-purpose back in the league. He'll also have solid wide receivers in DJ Moore and Robby Anderson, who both topped 1,000 yards receiving in 2020. Darnold is familiar with Anderson, who was his most dangerous receiver in his first two seasons with the Jets.

The Panthers upgraded some at tight end by signing Dan Arnold in free agency, and they're probably not finished there with the draft a possibility to upgrade further.

This likely is a bigger win for Darnold than for the Panthers, who were initially looking for more of a veteran presence to make them a playoff contender this season. If the gamble pays off, it's a win-win.

What does this mean for Bridgewater?

That his days with the Panthers are essentially over -- even though Joe Brady called him a franchise quarterback early last season. Trading him is the best option, with Bridgewater set to count $23 million against the 2021 cap, but that will be a tough sell. He can be released with a post-June 1 designation and save $7.9 million, but Carolina would take a $15 million hit in dead money this year and $5 million in 2022.

Worst case, Bridgewater will remain on the roster and offer his veteran expertise. Fitterer didn't rule out that, but he didn't exactly endorse it.


Bridgewater has always been a team player and overcame a career-threatening knee injury in Minnesota in 2016 to become a starter again. If anyone can handle being a backup, he can.

The best scenario for both parties would be for Bridgewater to restructure his deal to make him more tradable. Fitterer said he has talked to Bridgewater and his agent and they're all on the same page, but he didn't clearly define that page.

"We're going to find the right place for him, whether it's here or someplace else," Fitterer said.

How does this alter the Panthers' draft approach, especially at No. 8 overall?

It would be stunning if Carolina used that pick on a quarterback with Will Grier and P.J. Walker also on the roster, although Fitterer didn't rule out the Panthers drafting a quarterback should the right player fall to them.

What this trade does is give them the flexibility to upgrade at possibly offensive tackle or tight end -- two big needs -- if Oregon'sPenei Sewell or Florida's Kyle Pittsfalls to them. That would also give Darnold a better chance to succeed and upgrade the overall offense for the long term.

"He's highly competitive,'' Fitterer said of Darnold. "He's smart enough. I really like what he can bring to us with his ability to push the ball down the field." 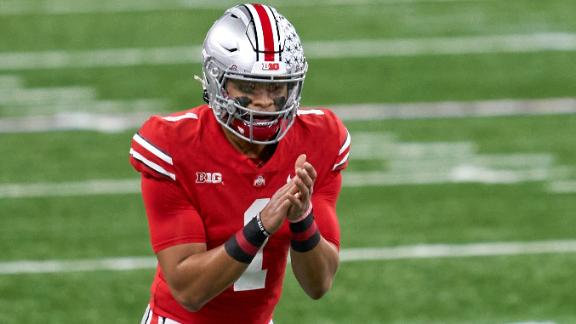 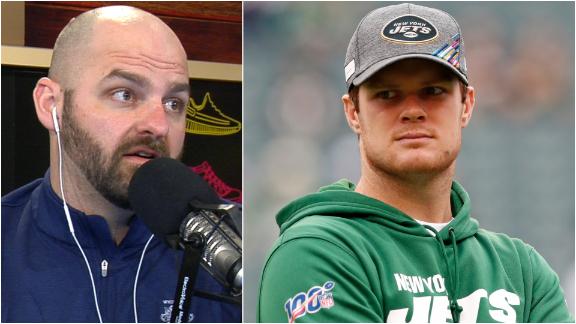