The woman known around the Triangle for her STAYUMBL license plate might have settled her traffic violation cases in Wake and Durham counties but her legal troubles aren't yet in the rear view mirror.

The North Carolina Department of Insurance is working with 20 different companies and looking into whether Diana Mems faked accidents for a large payout.

Between 2001 and 2018, investigators say claims were filed pretty much every year. The department says there are a total of 50.

"Insurance rates are going high, which is why it's so important we are good at what we do and I ensure you, we are," said North Carolina Department of Insurance Deputy Commissioner Frank Rodriquez.

He says this type of fraud impacts every citizen in the state and what we pay in premiums.

"I'm sure they would love to have a 20 percent reduction in rate and that's approximately what each and every North Carolinian is throwing away -- 20 cents on the dollar -- to fraud," said Rodriquez.

The department wouldn't get into the specifics of Mems' case, but the official did speak to some of the things the agency can look into, such as staged-vehicle accidents.

In Durham alone, police says she's been involved in more than 30 wrecks in the last decade.

Mems' attorney John Fitzpatrick told ABC11 that nobody from the North Carolina Department of Insurance has reached out about the investigation.

"There is no fraud activity relating to these accidents," said Mems' attorney John Fitzpatrick. "We applaud anyone doing a thorough investigation into the truth."

There is a robust Criminal Investigation Division working at the Insurance Department.

The commissioner doubled the number of investigators when he took office in an effort to crack down on fraud.

The department has the authority to take whatever legal authority necessary based off the evidence the investigators find.

"Seldom, does it stay something just as clean as insurance fraud. That's usually just the cog and it spins off into make spokes," said Rodriquez.

Mems is a convicted felon stemming from a previous "breaking and entering case."

She is on probation right now and has surrendered her license. 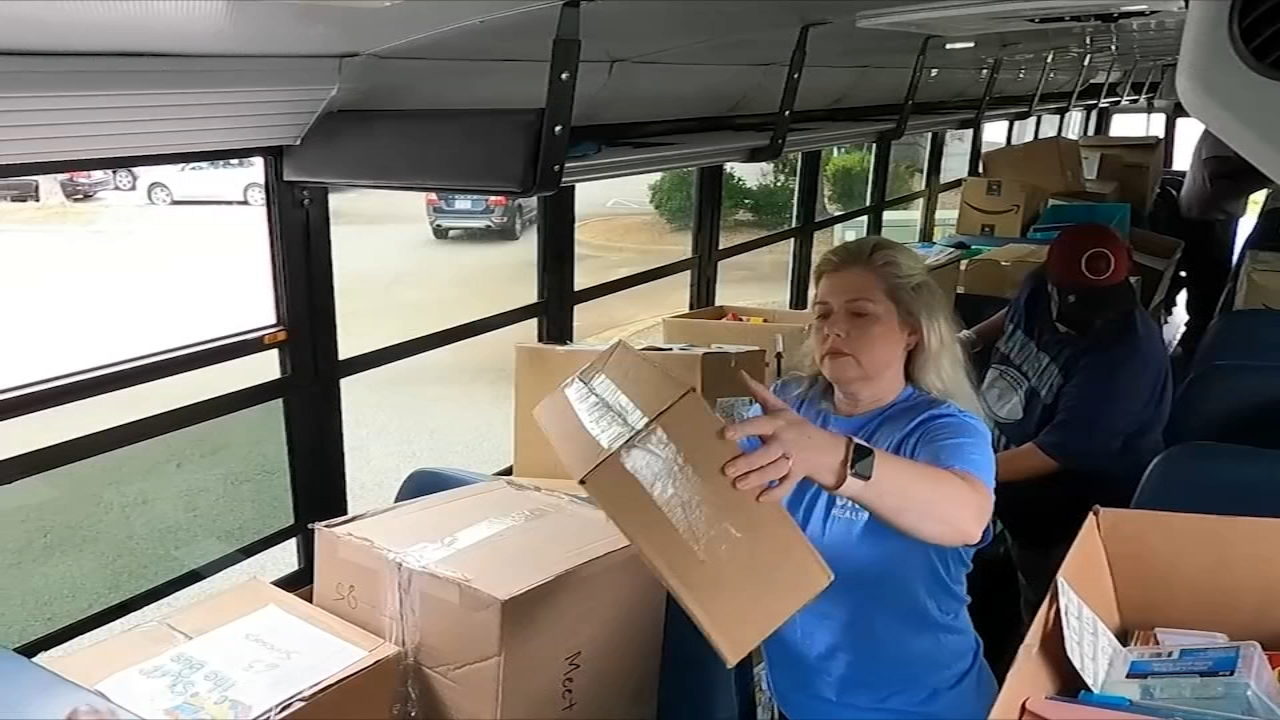