'Something's Coming: West Side Story,' a special edition of '20/20,' is now streaming on Hulu.

NEW YORK -- Ahead of the Dec. 10 release of his version of "West Side Story," filmmaker Steven Spielberg called the musical "generational."

"This is a story I really believe is worth bringing back to the current generations," he added.

The 1957 musical tells the story of rival gangs, the Jets and the Sharks, and is loosely based on Shakespeare's Romeo and Juliet. In 1961 it was adapted into a film, which went on to win ten Oscars, including best picture and best director.

"We never attempted to remake the '61 film," Spielberg said, referring to the earlier film as a "masterpiece."

"We took all of our inspiration, and everything based on the original source material, which was the 1957 Broadway musical," he added.

Spielberg spoke to ABC News contributor Chris Connelly for "Something's Coming: West Side Story," a special edition of "20/20," which is now streaming on Hulu. The special features interviews with stars of the movie and members of the original Broadway production, including the late legendary composer and lyricist Stephen Sondheim.

For the 2021 film, Spielberg and writer Tony Kushner focused on creating an authentic portrayal of New York's San Juan Hill neighborhood in the 1950s. Spielberg says they brought in historical consultants who lived in the neighborhood at the time to guide the cast.

Director Steven Spielberg and Rita Moreno as Valentina on the set of the 2021 film, "West Side Story." (20th Century Studios)

"The whole template of our reimagined 'West Side Story' based on the Broadway play was it needed to be authentic. It needed to be realistic," Spielberg said.

"It couldn't be a theater musical," he added. "It had to be a street musical. It had to feel like these were the real streets that these stories, these events, and this comedy, and this jubilation, and this tragedy was taking place on."

Spielberg called the original musical "a real statement" about race and culture and he and Kushner worked to adapt the musical through the lens of 2021 by bringing "dignity and authenticity" to the characters.

"It's important that representation be authentic," he said. "To return the piece to the integrity that I think it deserves, I really felt-- we felt-- all of us, together, that we needed this to be a Latinx production."

Spielberg also said that the musical is very relevant today.

"I actually think it's more relevant today than it was in '57 when they put it up on the boards for the first time," he said. "And it's relevant in the saddest ways in sense of the just the division in this country."

"And at the same time, it's relevant because people want to express themselves through song, and through brilliant dancing," he added. "And so there's so much of 'West Side Story' which is a celebration of just-- how do you-- how do you sing and the language of love, how do you communicate your deepest feelings to another person?"

Spielberg also discussed his love of the original musical and said that the score had been in his life since his childhood.

"My parents bought the album, the original Broadway cast album for 'West Side Story' when I was about 10 years old," he said. "And I wore it out, and-- memorized every song, and it was my favorite musical my entire life."

"My love is what I thought I could bring to this material," Spielberg added. "My love for Stephen Sondheim, and my love for Leonard Bernstein, for Arthur Laurents, for Jerome Robbins, and everything that they inspired me as a kid."

He said that he once told his wife that he "dreaded" when filming on the movie would end. "It just-- it-- it just opened something inside of me that I've wanted to do since I was ten years old and first heard the Broadway album. It just was a dream come true, literally."

The Walt Disney Company is the parent company of 20th Century Studios and this ABC station. 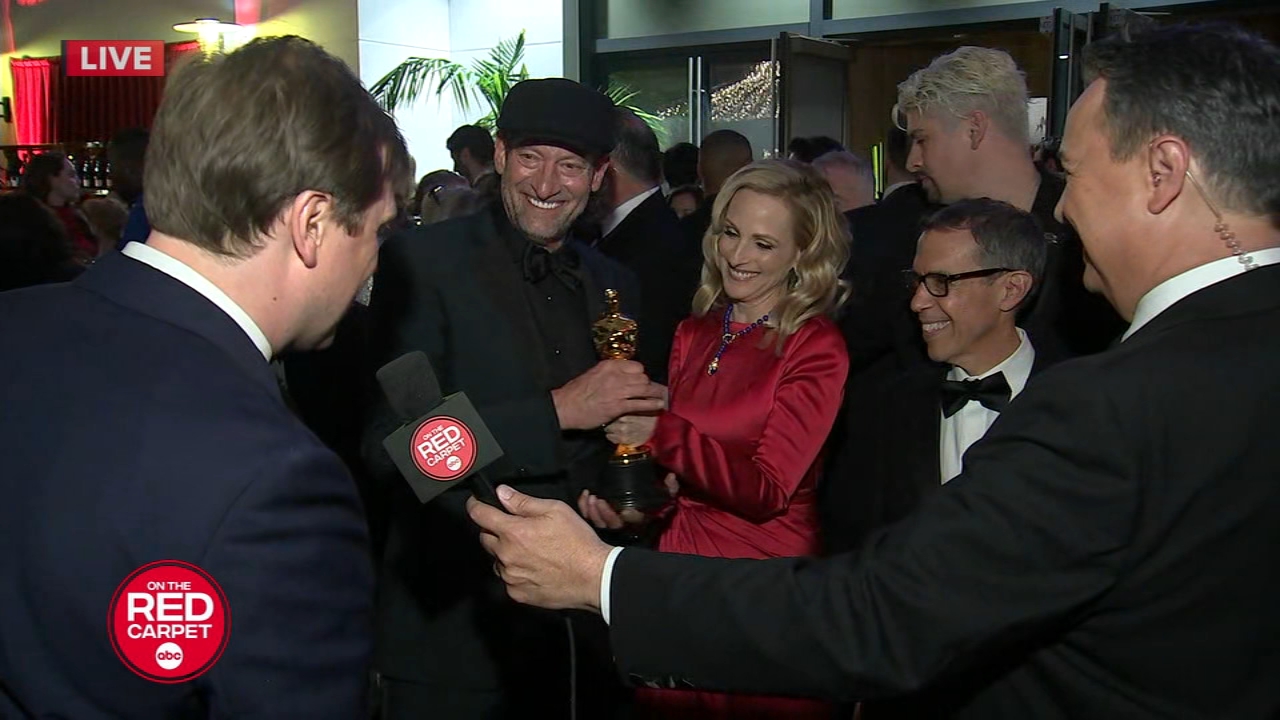 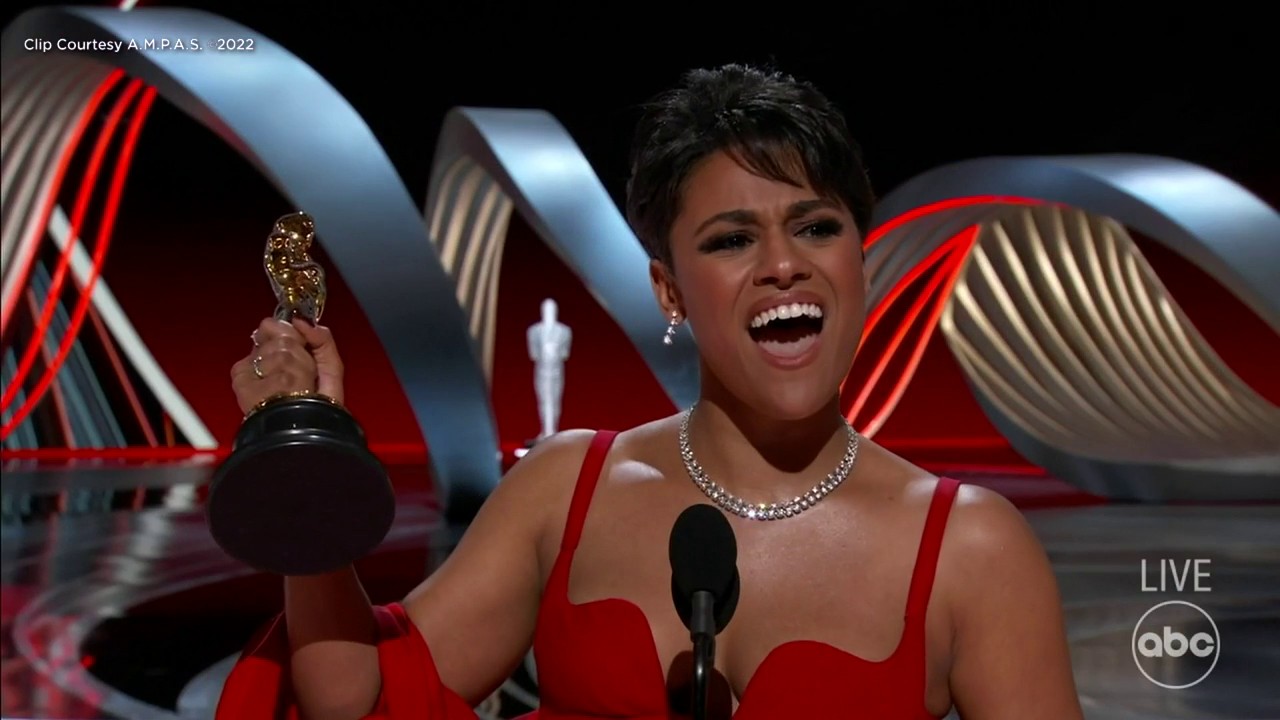 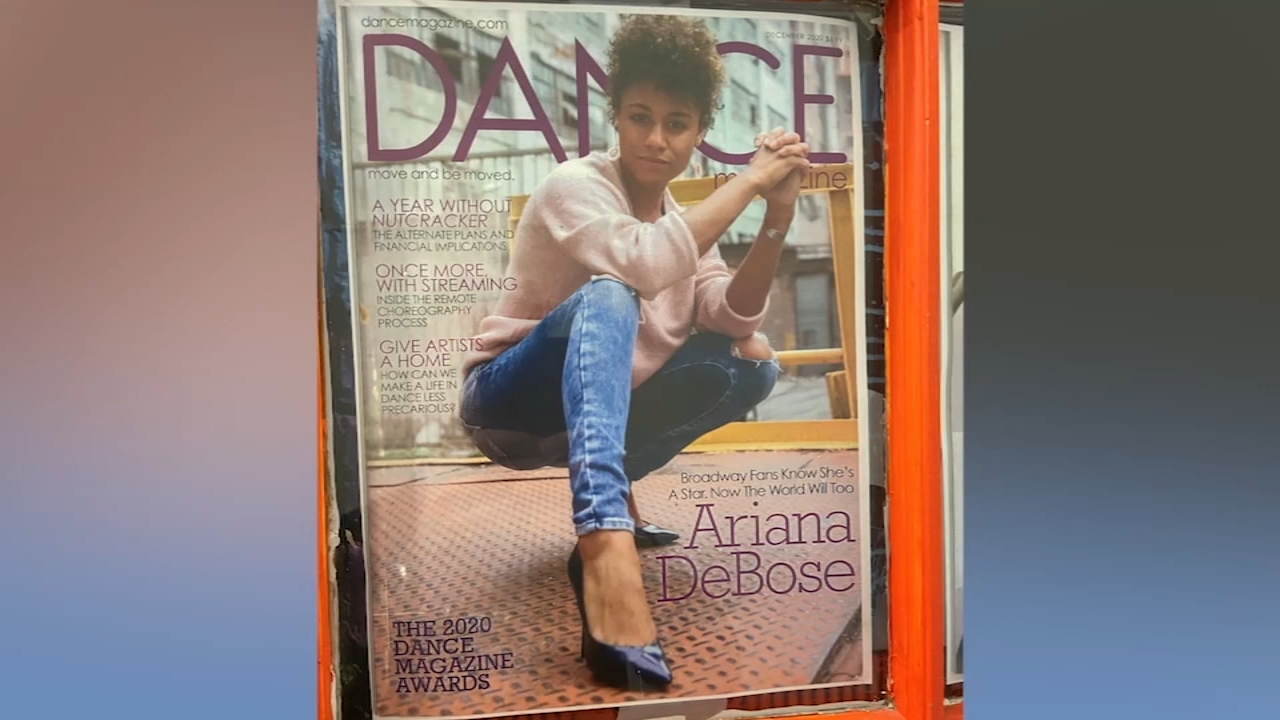 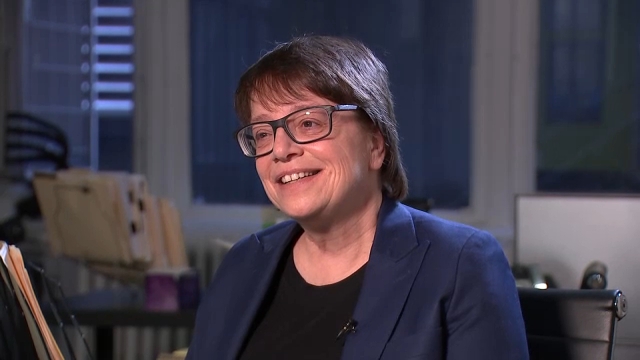 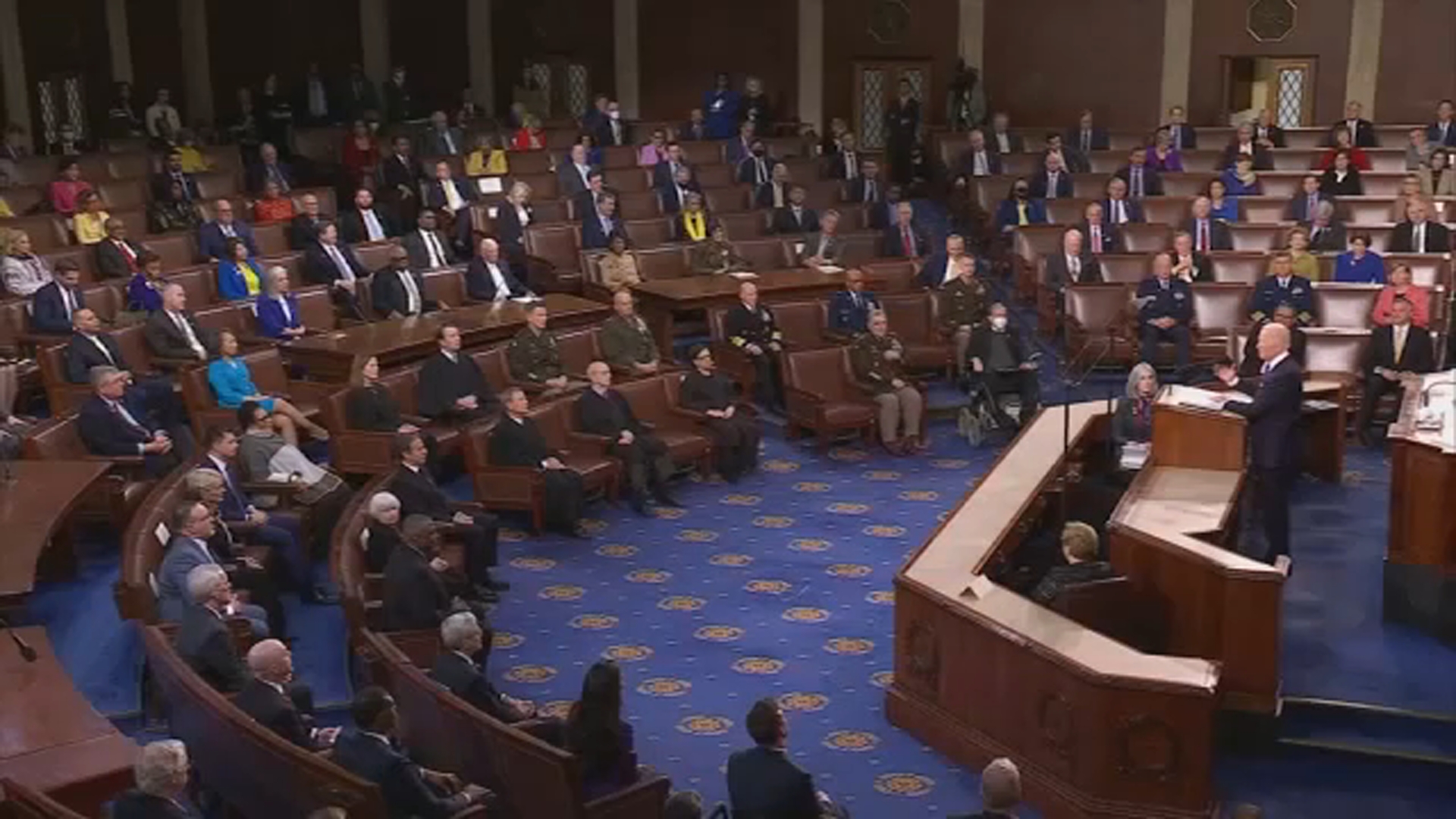