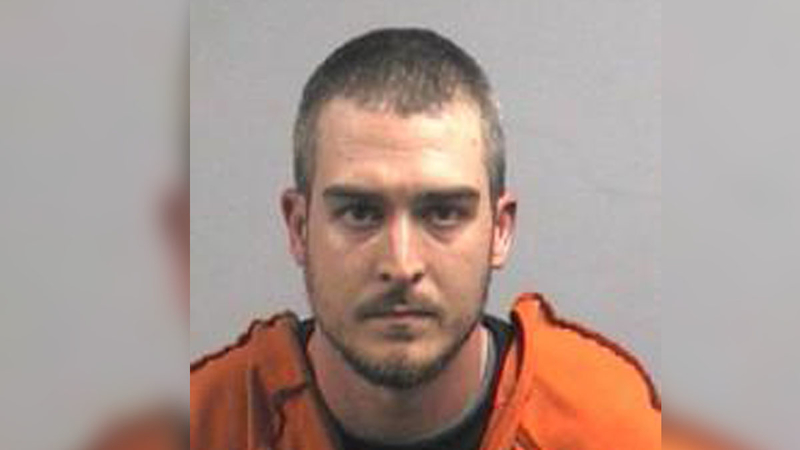 WAYNE CO. N.C. (WTVD) -- A Chapel Hill man was arrested in Wayne County for going more than 100 miles per hour over the speed limit.

When the officers arrived, a 2000 Chevrolet Camaro SS sped off.

Officers followed the driver for a short distance but stopped the chase because of the danger it posed to the public.

Still, officers kept an eye on the speeding driver and Wayne County Sheriff's Office deputies used a spike strip to stop him.

When the Camaro came to a stop, officers arrested Mark Allen Crabtree.