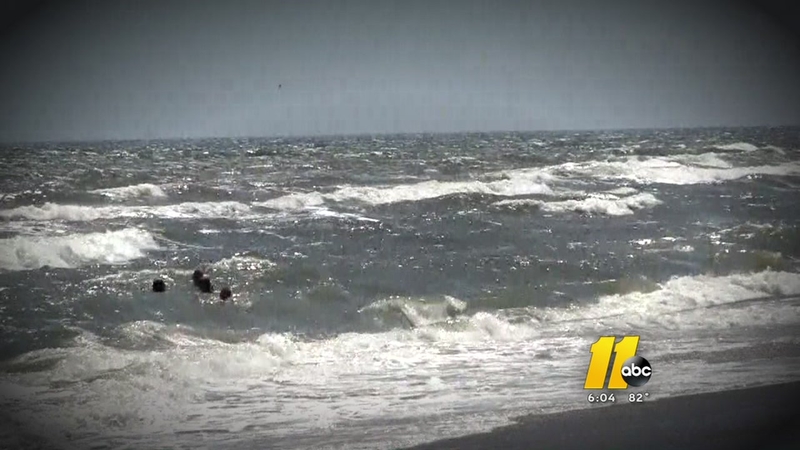 The man's death occurred one week after two Wayne County teens got caught in a dangerous rip current at Emerald Isle.

Around 11 a.m., the Atlantic Beach Fire Department responded to a report of three people in the water needing assistance.

Authorities said the man went into the water to rescue the girls from a rip current after hearing them screaming.

Officials performed CPR on man and one of the teenagers was transported to the hospital.

Authorities expect the girls will be okay.