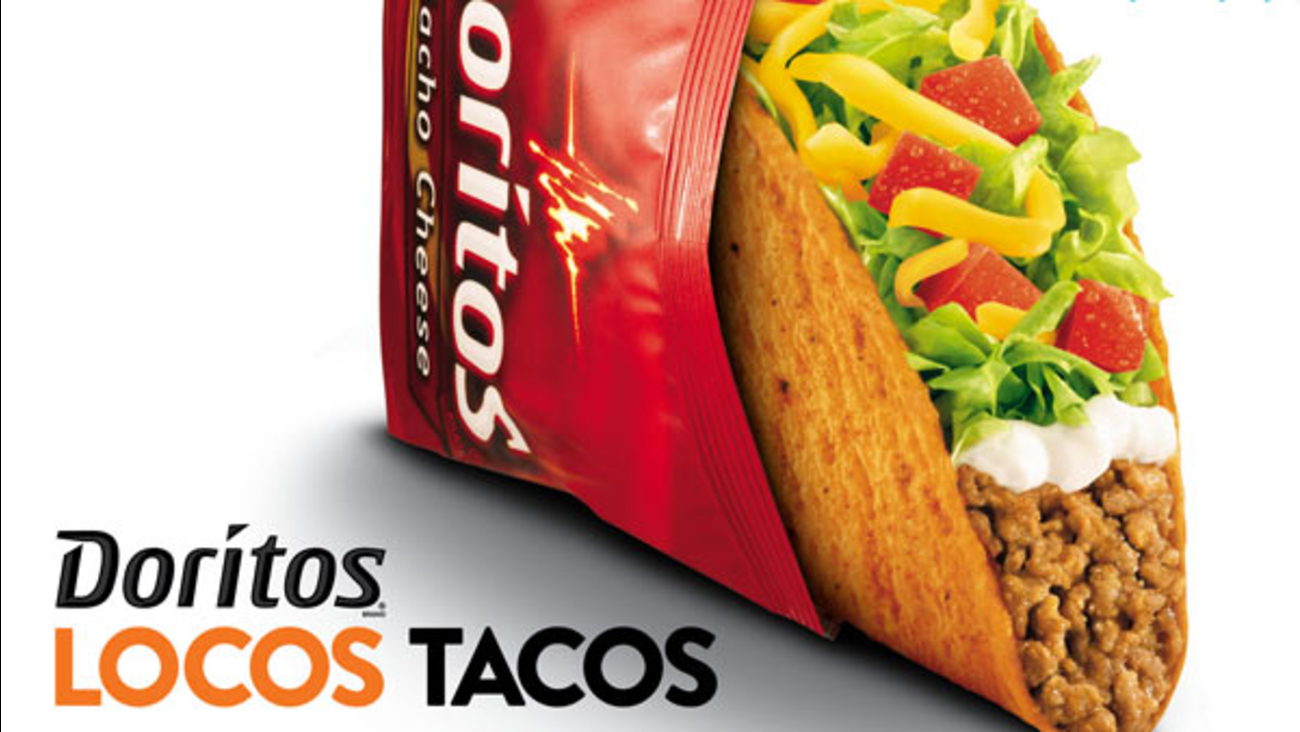 Taco Bell is giving away free Doritos Locos Tacos today - Wednesday, November 1st - in their annual "Steal a Base, Steal a Taco" promotion for the World Series.

During Game 2, Houston Astros player Cameron Maybin hit a single at the top of the 11th inning then stole second base.

Can you believe @CameronMaybin just stole a base in the #WorldSeries? Get your free #DoritosLocosTaco on 11/1 from 2-6 p.m.

No purch nec. Limit one per person. At participating locations while supplies last. Terms: https://t.co/ZxGL0QoJRB pic.twitter.com/Kztrmdkxaj

Every year for the past decade, Taco Bell has run a promotion stating that if a member of either World Series team steals a base, America gets a free taco.

What's better than a win in extra innings? Free @tacobell! Proud to be America's #StealABaseStealATaco guy. You ALL get free tacos on 11/1! pic.twitter.com/sRdpp1Z7Js

Since the start of the promotion, the deal has only been offered five times before.

There it is! Thanks to that stolen base, everyone gets FREE Doritos® Locos Tacos from @TacoBell on Nov. 1, 2-6pm! https://t.co/l0i2HLA0Rr pic.twitter.com/x3MtZhtkQR

The promotion website states while there is no purchase is necessary, the offer is limited to one free taco per person while supplies last from 2 p.m. to 6 p.m.