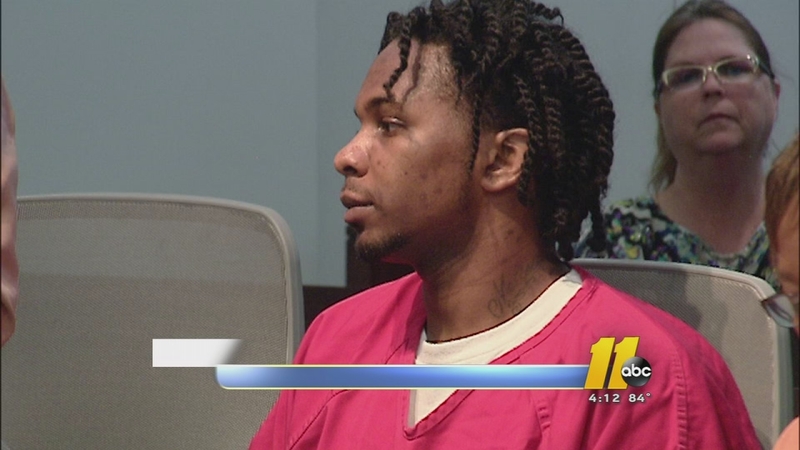 DURHAM (WTVD) -- The man accused of robbing and fatally shooting a Duke graduate student made a few requests Tuesday ahead of his scheduled murder trial later this summer.

Court motions suggest Lovette is concerned about key witnesses that claim he admitted to robbing and killing Abhijit Mahato in January 2008. His attorneys contend the witnesses implicated Lovette because of police influence.

Lovette is also asking witnesses in his upcoming trial be sequestered. His attorneys want the witnesses to remain outside the courtroom during the trial until they're called to testify.

The NC Court of Appeals recently upheld Lovette's life sentence in connection with the shooting death of UNC student Eve Carson in March 2008.

Lovette has maintained his innocence in the death of Abhijit Mahato after entering a not guilty plea last year. Previously, his defense team expressed concern about pretrial publicity surrounding the Mahato case and Carson's murder.

ABC11 sources say there's been no definitive discussion of a plea deal in the case. 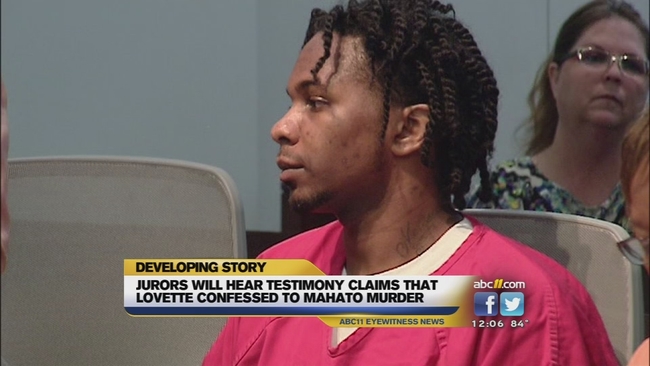 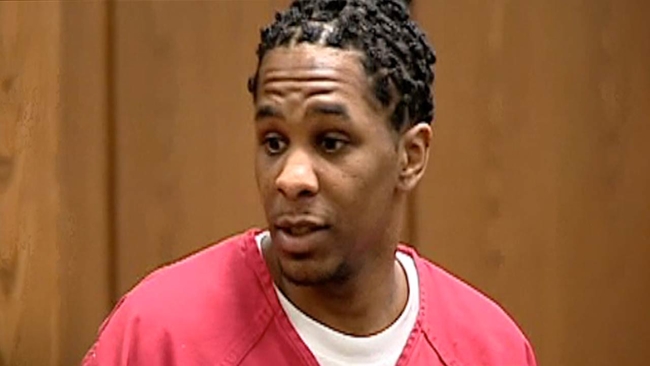