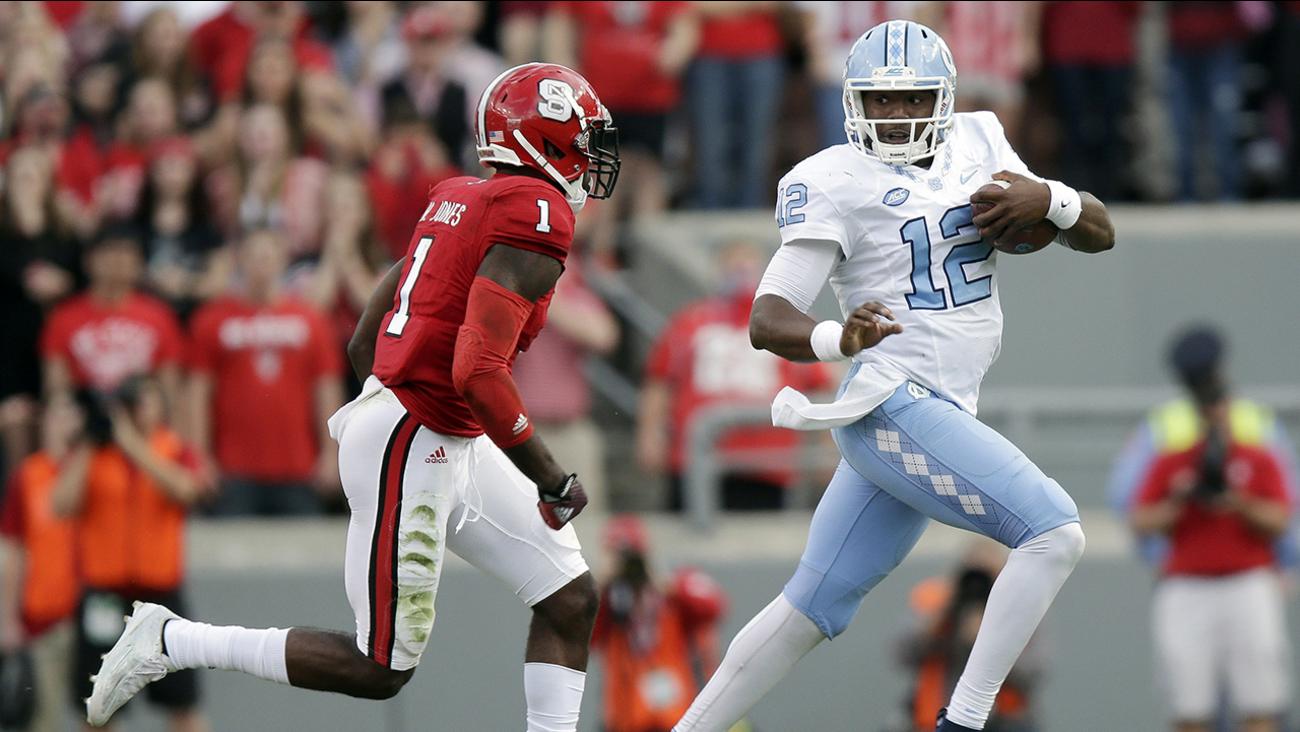 RALEIGH (WTVD) -- The rosters were largely intact from last year's State-Carolina throwdown, but the result could not have been more different Saturday at Carter-Finley.