The family of Tavis Rhodes, 20, spoke to ABC11 about their loved one who died after a shooting Saturday at NCCU.

DURHAM, N.C. (WTVD) -- More than 10,000 people were at North Carolina Central on Saturday to see the Eagles take on the Rams of Winston-Salem State on Saturday. Right across the street, there was a double shooting.

People in the this community are disturbed. The families of the shooting victims are heartbroken.

Tavis Rhodes, 20, was one of two victims who lost their lives in the gun violence that happened in an East Lawson Street parking lot. The mother of his young son was at the game and said Rhodes was expected to be there, too..

Durham Police said Rhodes and 21-year-old Shamori Brown were shot in the surface parking lot next to Latham Parking Deck near O'Kelly-Riddick Stadium.

According to Rhodes' mother, he was working two jobs and serving in the Army Reserves with a goal of serving full time.

In 2019, he graduated from Hillside High School and was best known for his athletic abilities in wrestling in football.

I fought for him so hard. I fought so hard," said his distraught mother. "Young all the way up. I put him in programs. If I felt like he was getting into something I stepped in. I communicated with teachers, I went to the school, reached out to coaches. I fed into my son so much, I did, I just wanted him to make it, so for his life to be taken ... and now he can't even do that.

"He was determined. He was passionate. He was loving," his mother said. "And now, that's what I have to hold on to. I have to cherish all of that, and I woke up this morning, I'm like, this is not real ... I'm not going to believe it until I see him."

She said she doesn't have any animosity in her heart.

"I just want justice," she said.

Police said the shooting was not random. They are looking for the suspect's vehicle, a black Nissan Altima.

Rhodes leaves behind a 3-month-old son. 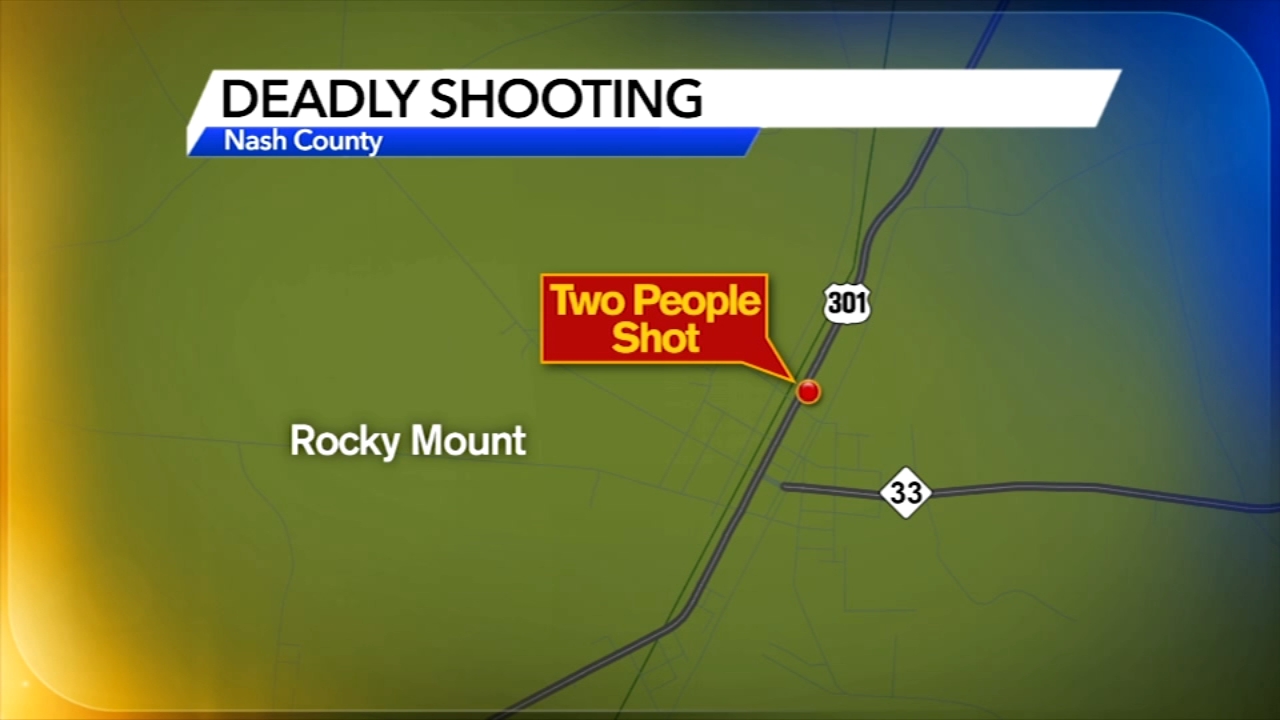