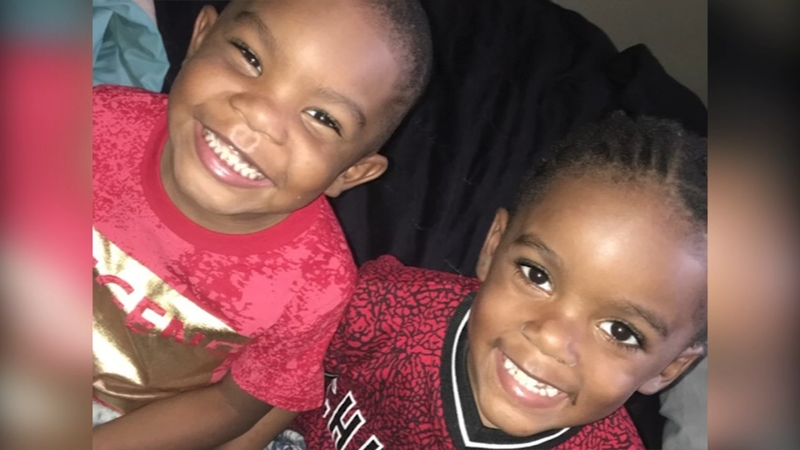 FAYETTEVILLE, N.C. (WTVD) -- There are growing pains for students and parents working through a tough transition from T.C. Berrien Elementary School to W.T. Brown.

Berrien was closed because of mold concerns and now the students are being taken by bus to W.T. Brown -- and it's been a bumpy ride.

One parent told ABC11 that a bus driver dropped off her twin 5-year-old boys and left them in the cold.

"I did not want my kids going all the way out to Spring Lake but with my job schedule, I had no choice," Monroe said.

Monroe says her twins were supposed to be bused from W.T Brown Elementary back to T.C Berrien so that they can go to afterschool care. Instead her children were dropped off at their home off Ramsey Street.

"I got a panicking call from my neighbor here letting me know that my kids were outside in the cold and they had got dropped off by the bus driver," said Monroe.

Lindora Whitaker knew something was wrong when she saw the children wandering the street.

"One of them was like 'Mommy open the door, open the door' and I said 'Lord Jesus those are the twins. Let me go down here and get these babies,'" Whitaker said.

Thankful that her neighbor was home, Monroe still thinks about what could have possibly happened if she wasn't.

Monroe is calling on Cumberland County Schools to sort out the transportation kinks. While she said she understands the growing pains, she also knows the protocol.

"You're not supposed to let 5-year-olds off the bus to no one," Monroe said.

ABC11 reached out to Cumberland County Schools. In a statement, the district said: