WTVD
By Diane Wilson
RALEIGH, N.C. (WTVD) -- An elementary teacher is out $5,000 all over a laptop fix. This teacher thought she was dealing with AppleCare, instead it was scammers convincing her to just keep handing over money.

This all started when Marissa Manley was getting her laptop ready for the school year.

"I was setting up my stuff to teach online because my school year is all virtual for right now."

She teaches special education and adapted her classroom to being online. While working on lesson plans, her laptop screen went white.

"I googled 'laptop broken apple support.' I called the 800 number that it said was Apple support," Manley said.

The man who answered claimed to be from Apple support.

He got to work right away. In order to fix Manley's computer, the man had her download several apps and VPNs to her phone. All of them came with a price tag.

Seventy-four-year-old Judy Wynn was the victim of a computer scam.

Manley said the man on the phone walked her through how to pay using her bank's app.

"He gave me the person's iCloud information that I would send the payment to for an iCloud payment to this person," Manley said.

Manley didn't make just one payment, but several payments that totaled close to $5,000.

However, after paying all that money, her laptop was still broken. The man they said she would need to get a new laptop, and she got a text message confirming the delivery of it.

"I thought everything was squared away and the money that I gave was going to go back into my account."

The bad news: The laptop never came and Manley realized this was all a scam.

Despite thinking she had gotten in touch with Apple's support team. In reality, she had contacted scammers.

What's scary is how easily this can happen. When Troubleshooter Diane Wilson called the number Manley called (1-800-694-7466, which is 1-800-MY-iPhone), she got a recording that stated they were with 1-800-MY-iPhone and then the recording stated in part, "One moment while I look up your phone number, to securely verify your identity. I'd like to send a consent notification to your Apple device. Do I have your permission to do that?" 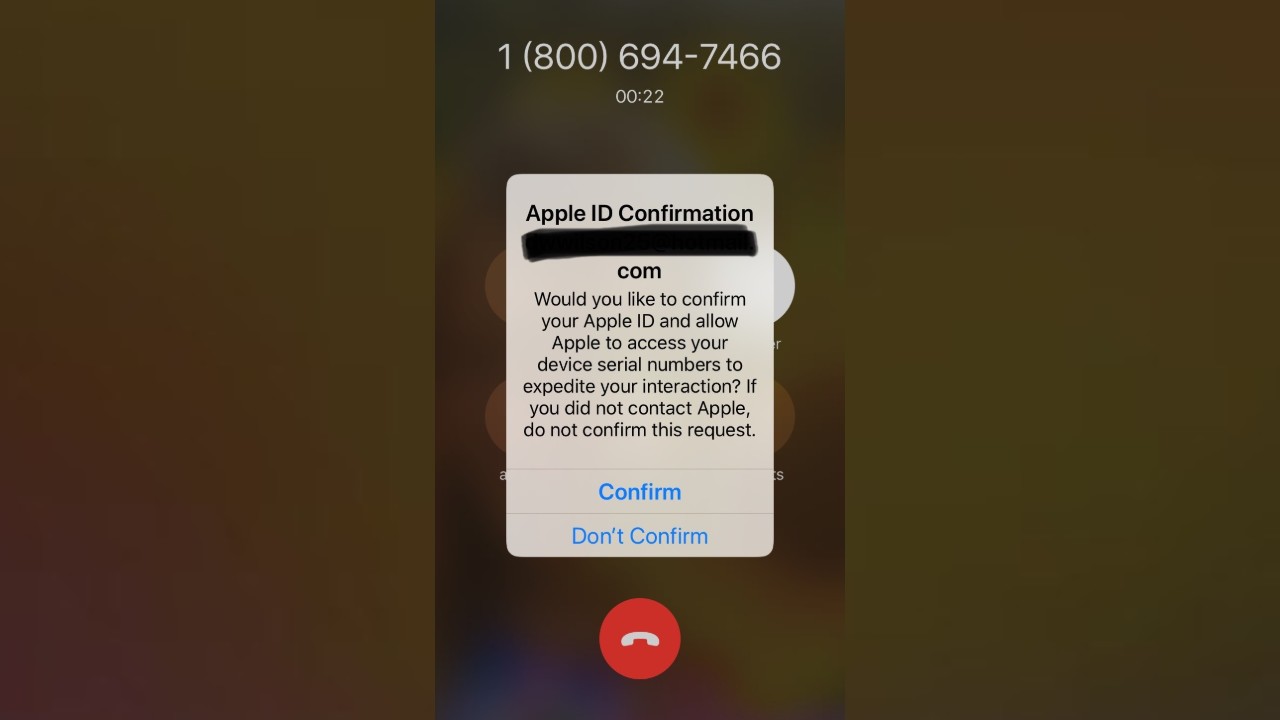 Wilson did not hit confirm as she knew Manley lost $5,000 when she called this number, plus she did not want to give scammers access to her phone.

Wilson did reach out to Apple about this scam and despite numerous attempts, the company never got back to her. Apple does have information on its website on how to recognize and avoid phony support calls and other scams.

The Troubleshooter Takeaways you need to remember is you don't pay any money until you're 100% sure you're dealing with the right company, especially if they're asking for a payment, not by credit card. In Manley's case, she said the scammers talked her through how to use online banking apps to pay. Also never give anyone access to your devices without knowing who you're talking to.

When it comes to Manley, she lost $5,000 and her laptop still not fixed, but she is now speaking out to warn others about this scam. 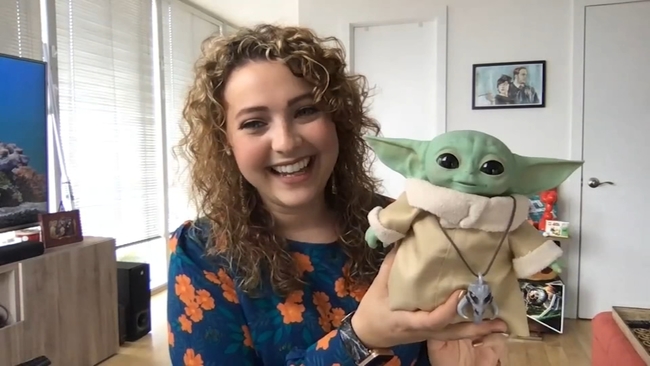 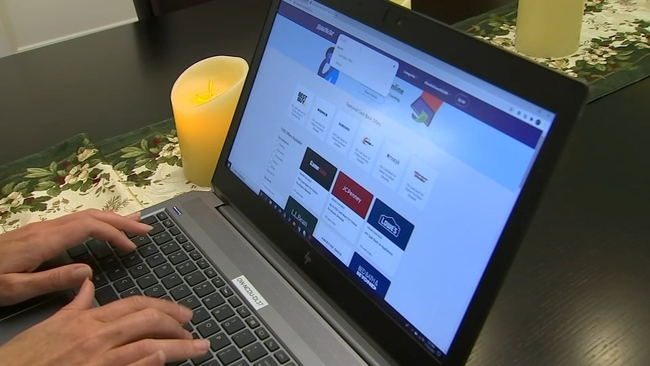