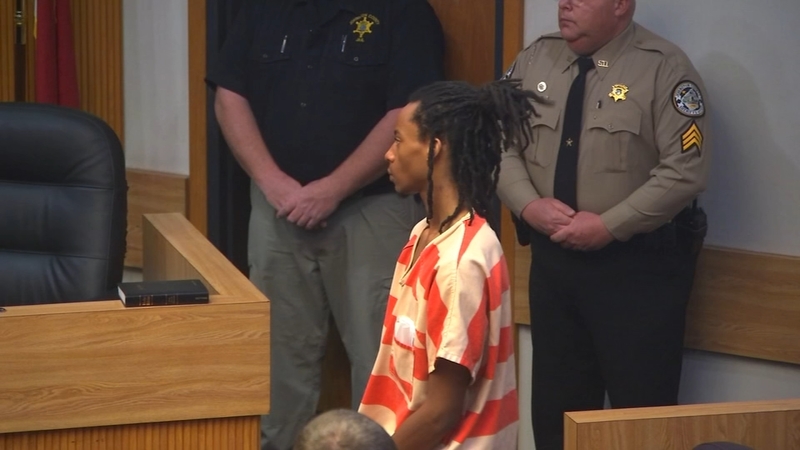 JOHNSTON COUNTY, N.C. (WTVD) -- The pair involved in the deadly shooting of a man protecting his mother at a Johnston County gas station learned they are facing the possibility of the death penalty after appearing in front of a Johnston County judge on Friday.

When one of the suspects announced he was just 19 years old, there were quiet gasps in the courtroom.

After being arrested on Thursday, 19-year-old Bobby McLean Jr. appeared first in front of the Johnston County judge, after him, 19-year-old Manuel Patterson entered the courtroom.

Patterson and McLean were both appointed attorneys.

The pair is charged with robbing the Scotchman Convenience Store last Thursday night in Benson. During the robbery, 23-year-old Joseph Shane Bowling was shot and killed. Bowling's family says he was there while his mother worked a late shift and wanted to make sure she was safe.

Authorities also believe the same suspects to be related to two other convenience store holdups in the area.

McLean and Patterson are being held in the Johnston County Jail and are not being granted a bond by the judge.

The Johnston County Sheriff's Office is now offering up $5,000 in the arrest of John Wesly Pettiway III in connection to the murder. 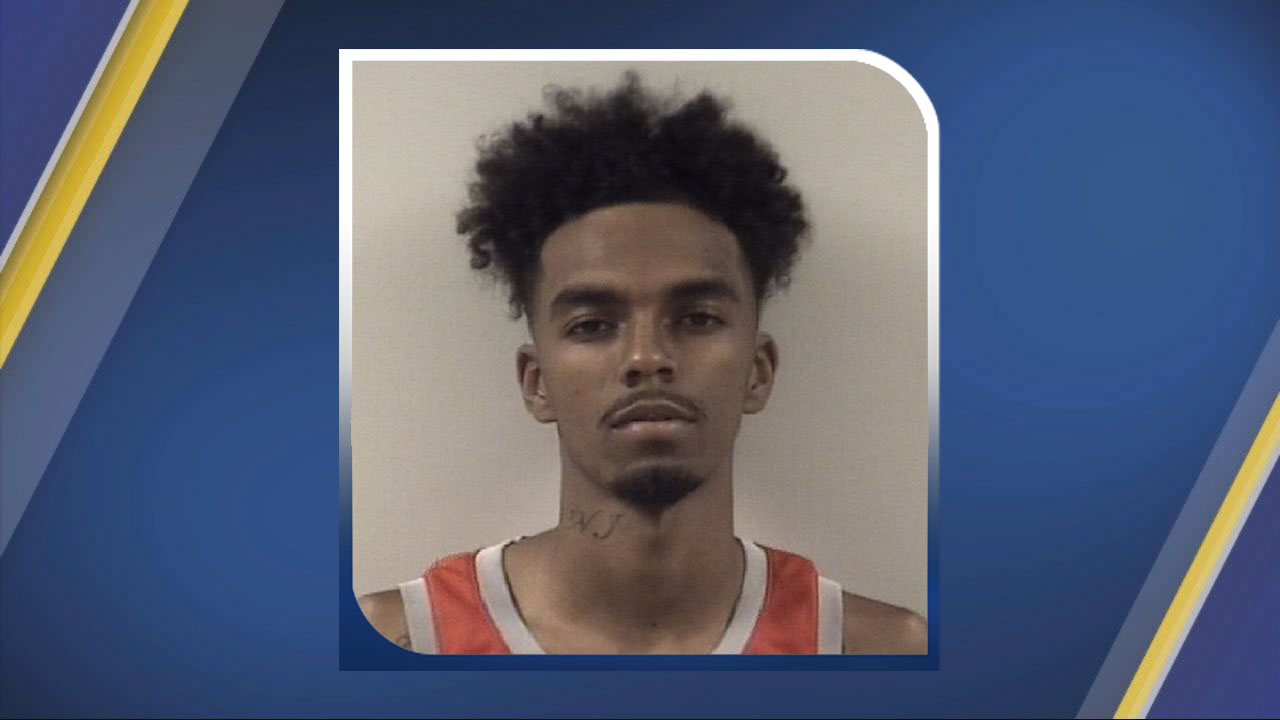