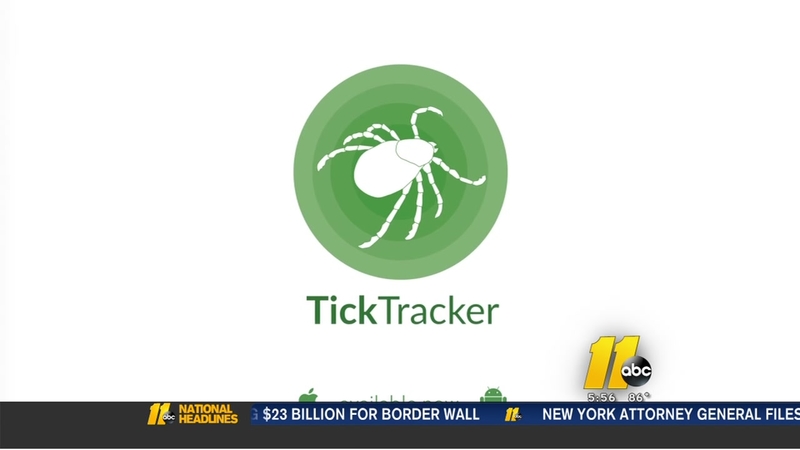 She's only 13, but Colorado-native Olivia Goodreau is on a mission to help cure Lyme disease.

To understand Goodreau's drive, you have to understand what happened to her the summer after first grade. She became very ill.

"It kept getting worse. I was losing my vision and I couldn't hold up my head," Goodreau said.

She had flu-like symptoms, but nothing else. No bullseye rash. She never even saw the perp that caused her deteriorating health.

For 18 months and 51 doctors later, Goodreau and her parents still didn't know what was causing her illness. Eventually, the answer arose: Lyme disease. The culprit? A tick.

In February, Goodreau launched an app that tracks tick bites and sightings. It also allows users to see what other users have logged, including everything from the location of the tick to the type of tick.

TickTracker is free. Goodreau wants it to stay that way.

"We will have the largest collection of tick sightings and tick reports," she said. "We'll also have tick photos."

Goodreau visited researchers at NC State and Duke on Thursday to help advance her cause.

Her hope is that one day, the research compiled will help develop a cure for Lyme disease.

By end of June, the app will be available globally and in five languages.