Raleigh rebuilds, despite damage 5 years ago

Five years ago Saturday, 30 tornadoes ripped through the heart of Carolina.

It was a day that Dave Salmon, owner of Earp's Seafood, will never forget.

"I was thinking we may not make it. It was really bad," he said. "I really feared for my life to be honest with you. It got dark pretty quick and in just a few minutes it hit it sounded like a freight train."

On April 16, 2011, an EF-3 tornado ripped through downtown Raleigh, wiping out his seafood shop.

"It wasn't but a minute or two and it hit," Salmon recalled. "It caved the walls in rain coming in. We had people on the road stopping and coming in here to get off the road."

The twisters injured 304 people and killed 24 others.

"When I walked out side, I couldn't believe what it looked like out there. It was unbelievable," he said.

Larry Stogner reported from the field after the tornadoes hit Raleigh.

The sheer size and strength of the twisters was catastrophic. Tornadoes ripped through more than 196 miles of land statewide, damaging everything in their path.

Shaw University was one of the worst hit, forcing the school to close for several weeks. More than two dozen campus buildings were damaged, and two of the four dorms were uninhabitable.

Fayetteville was also hit hard by the storms. Hundreds of homes were damaged, and many people were never able to rebuild.

The storms caused $328 million in damages across the state, and $172 million of that occurred in Wake County alone.

And though it took Salmon and his team 8 months to rebuild, he said feels lucky to have survived.

"We were very fortunate," he said. "The Lord laid his hands on us and this market. We managed to get through." 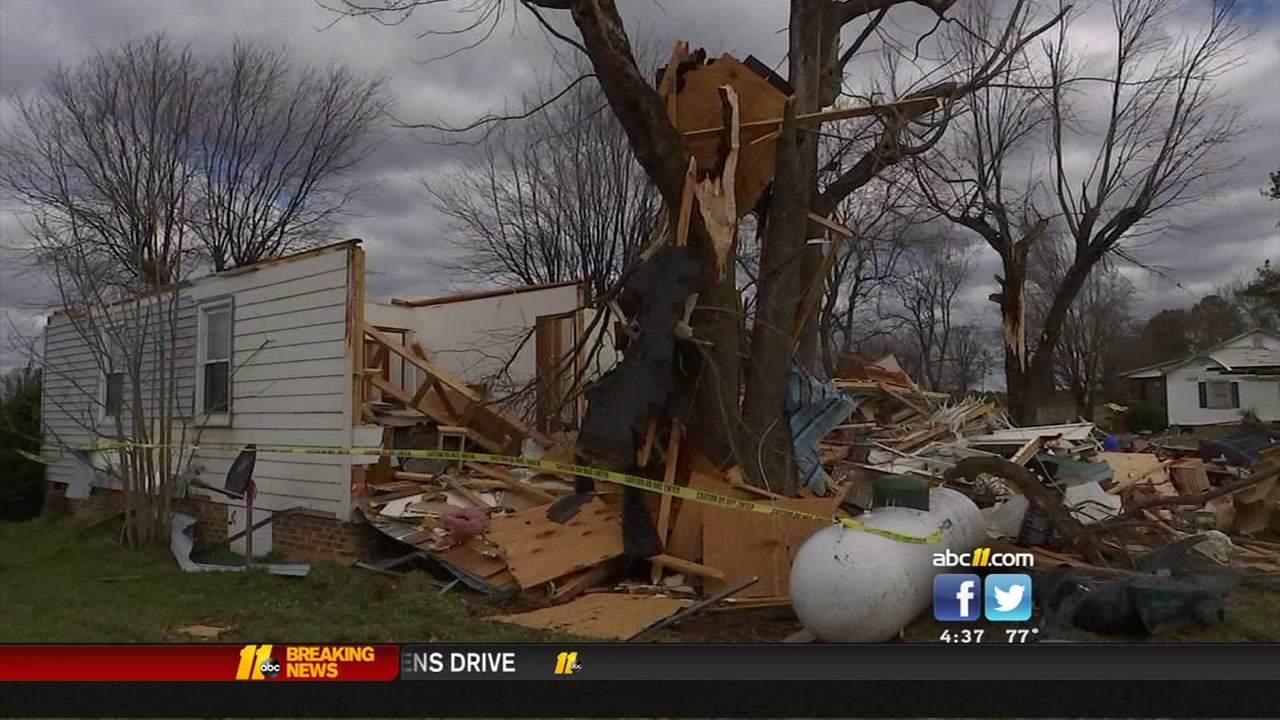 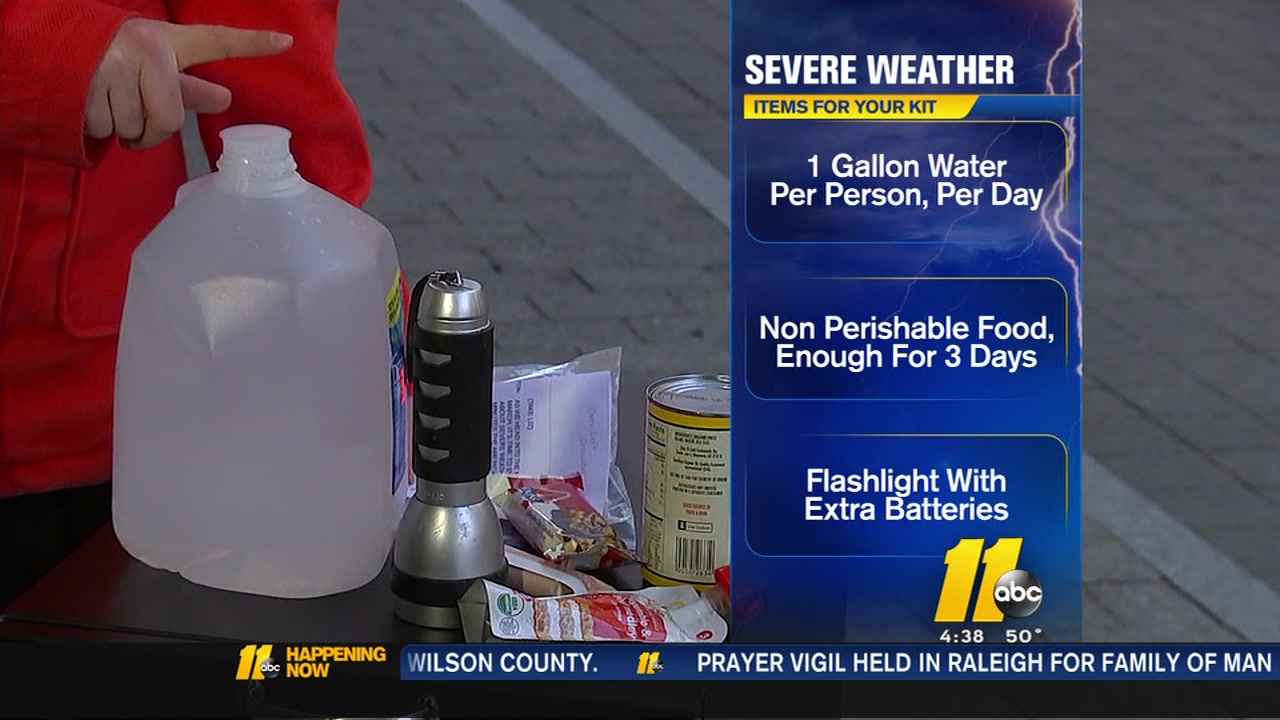 Tips to keep you safe during severe weather in March 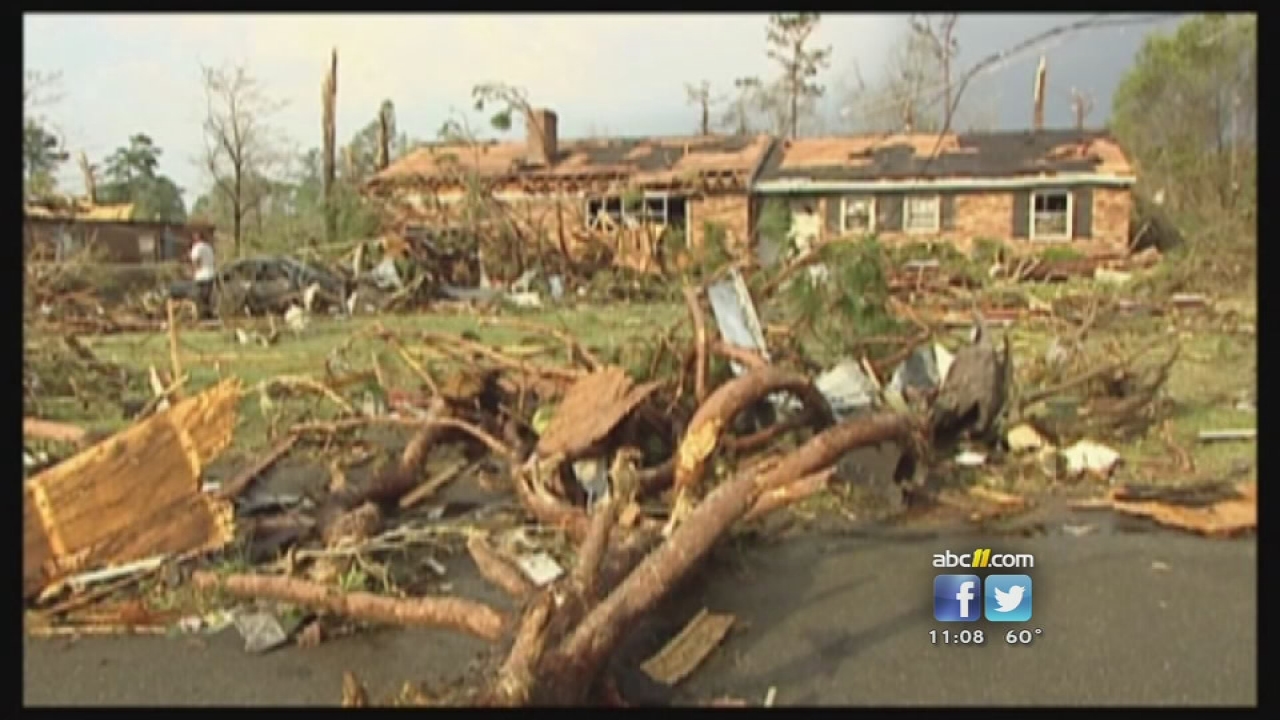