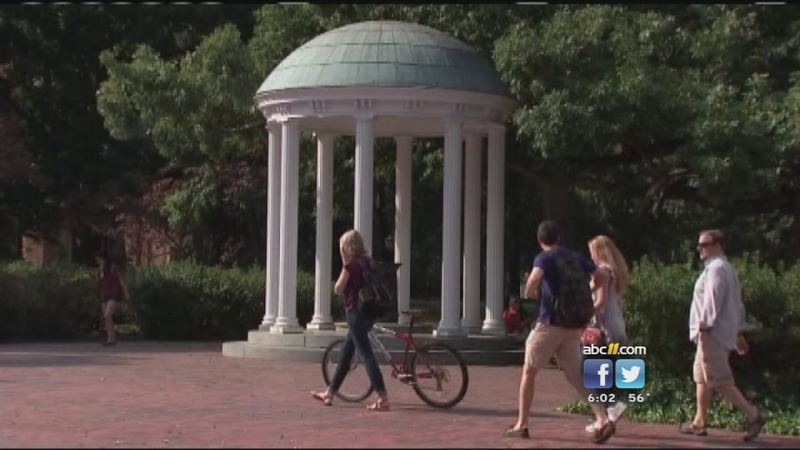 UNC posted detailed information on the Carolina Commitment website in response to a public records request from The News & Observer seeking "legal/public relations bills for the UNC scandal."

The university said it estimates they spent approximately $7,565,940 to date for services from three law firms and one public relations agency.

Last November, UNC said they spent over $3 million on the 131-page Kenneth Wainstein investigation, which uncovered 18 years of academic fraud at the university.

No state-appropriated or tuition dollars are being used for the expenses, according to the university.

In the release, UNC said that it is common for major universities to hire outside firms and that it is more cost-effective than hiring additional permanent staff.

The university said they are "responding to an unprecedented combination of simultaneous issues," which include: