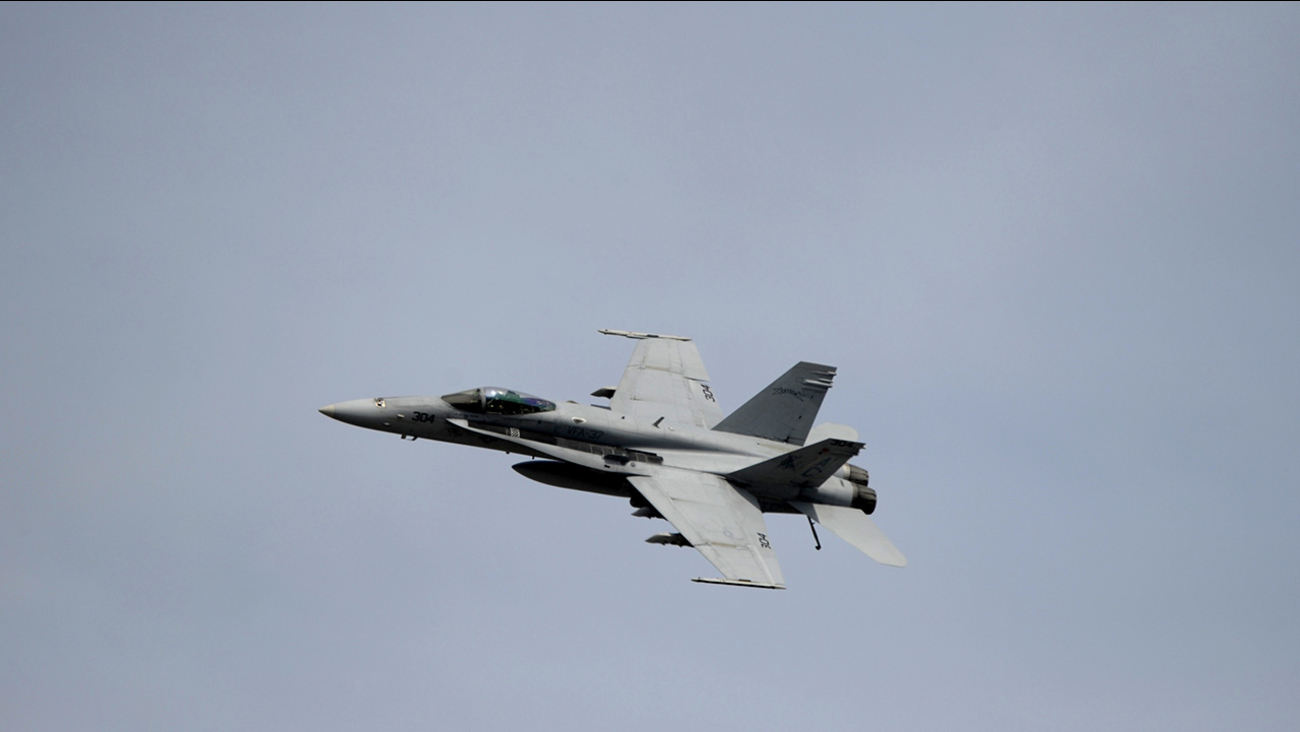 LONDON -- British police said one person was killed when a military jet crashed Wednesday near an air base. The U.S. Embassy in London said the plane was a supersonic F-18, and the Air Force said it was investigating.

Cambridgeshire Police said the plane took off from the Lakenheath air base. "There is believed to have been one person on board, and there has been one confirmed fatality," police said.

Cambridgeshire Fire Services said its crew was called to farmland in Redmere in Cambridgeshire, about 7 miles (11 kilometers) from Lakenheath, after reports of the crash.

Air Force spokeswoman Stephanie Longoria at Lakenheath said the service was investigating but she had no further information.

A year ago, a U.S. Air Force F-15 crashed in a field near the air base. The pilot was not seriously hurt.

In January 2014 four U.S. Air Force crew members based at Lakenheath died when their helicopter hit a flock of geese and crashed during a training mission.