WTVD
By Michael Lozano
JOHNSTON COUNTY, N.C. (WTVD) -- A Virginia couple is being hailed as heroes for their quick thinking in rescuing an elderly couple who lost control of their car while driving through a storm in Johnston County overnight.

Jane Pawlowski captured the moment her husband, Gregory Smith-Wagner, a Marine, rushed to the mangled car along I-95 going southbound.

The couple, on their way to Florida for a vacation, was driving through Monday night's storms when they witnessed a car hydroplane.

"The wind came and lifted up the front of the car. It came down, went off the road, hit the guardrail, flipped, then rolled back on the road and landed upside down," Pawlowski said.

Pawlowski said they quickly pulled over.

"I was praying to God that we weren't going to come up, honest to God, to some dead bodies, because the crash looked like it was that bad," Pawlowski said.

Thankfully, they said the couple was alive but trapped in the car.

That's when Wagner jumped into action, using what he learned in the military to help free the older woman and man, unhooking them from their seat belts and pulling them away from the wreckage.

Wagner told ABC11 he approached the woman in the driver's seat and began talking to her as he worked to free her from the jammed steering wheel, learning they too were from Virginia.

Wagner said they then treated the couple's cuts and other injuries, even directing traffic to make it easier for EMS to arrive on the scene an hour later and transport them to the hospital.

"We were just really thankful that we got there and we saw what happened and we were able to help out as soon as possible," Wagner said.

After helping with the rescue, Wagner and Pawlowski, along with other drivers had to deal with four feet of water flooding on I-95.

Eventually, they were able to safely make it to Florida. Now, they hope to get in contact with the couple they helped to make sure they're doing okay.
Report a correction or typo
Related topics:
johnston countynccar crashfloodingi 95good samaritanjohnston county news
Copyright © 2020 WTVD-TV. All Rights Reserved.
CAR CRASH 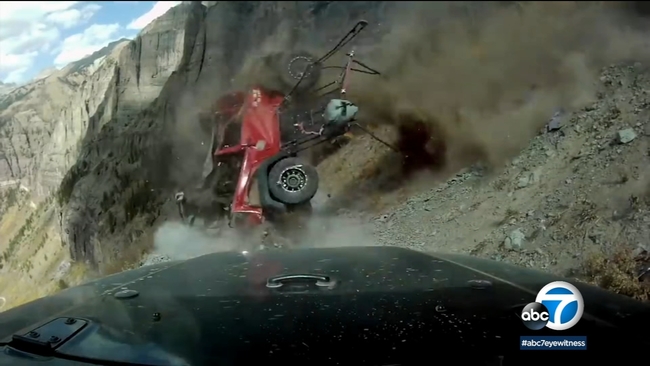 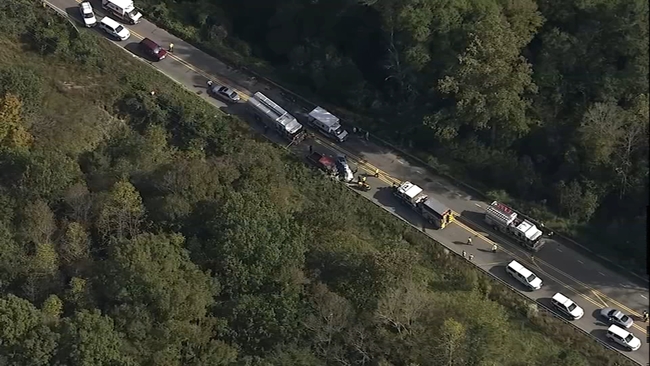 At least two dead in crash near Walmart on NC 42 in Johnston Co. 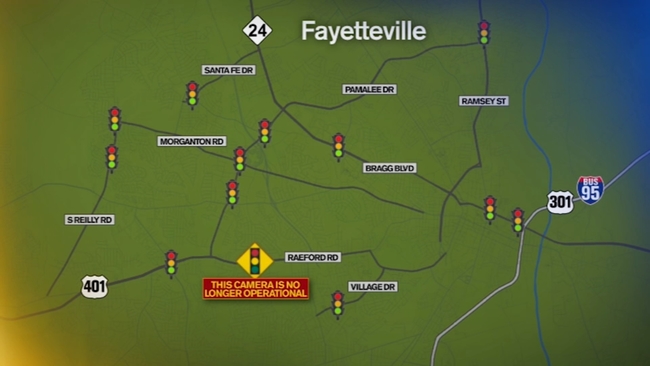 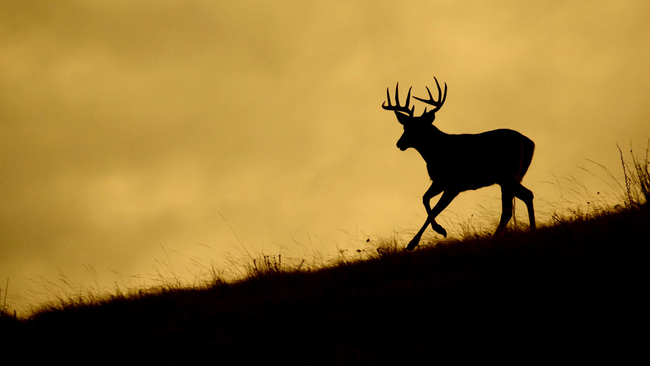 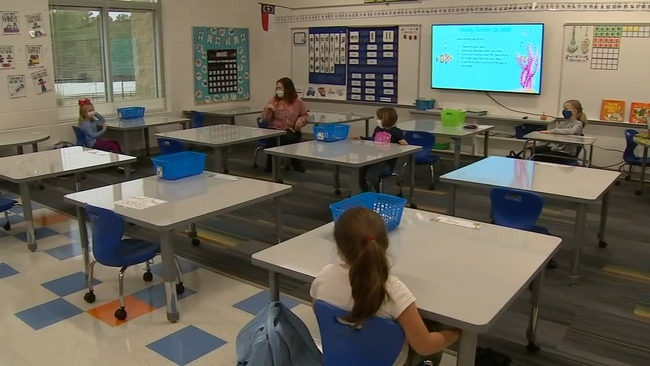