Vladimir Putin accuses US of meddling in FIFA affairs 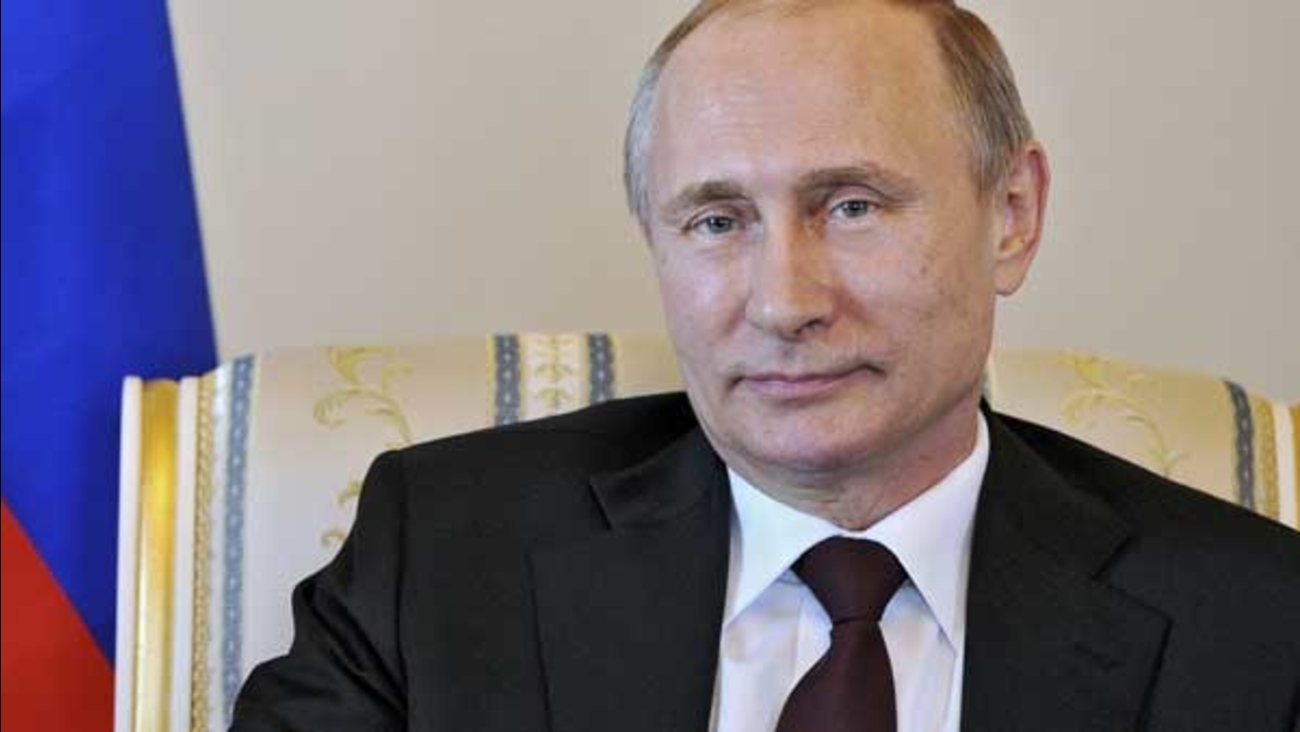 MOSCOW -- Russian President Vladimir Putin says the United States is meddling in FIFA's affairs in an attempt to take the 2018 World Cup away from his country.

Putin said in televised comments Thursday that it is "odd" that the probe was launched at the request of U.S. officials for crimes which do not involve its citizens and did not happen in the United States." Two of the 14 people charged by U.S. prosecutors have U.S. citizenship.

In a separate probe, Swiss prosecutors are investigating the awarding of the 2018 World Cup to Russia and the 2022 tournament to Qatar.

Putin said he is aware of "the pressure" on Sepp Blatter for his support of Russia hosting the World Cup.