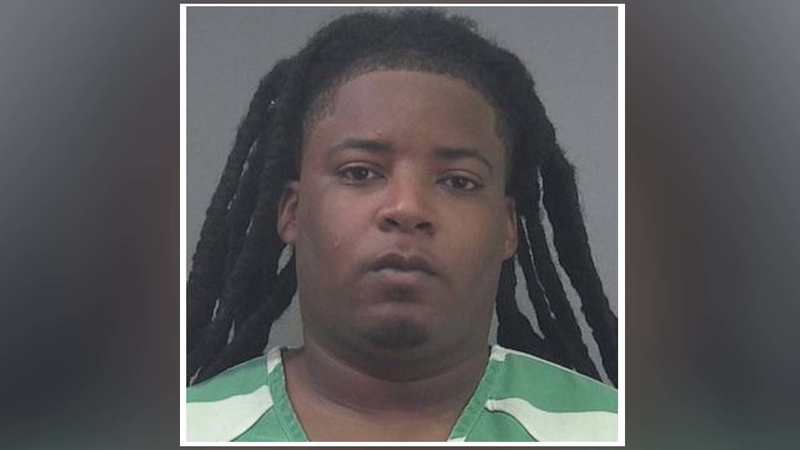 GAINESVILLE, Fla. -- A good Samaritan was shot to death while handing out money and paying for strangers' meals at a Waffle House, according to ABC News.

Investigators said Brewer was at a Waffle House in Gainesville, Florida, paying for meals and handing out $20 bills.

Surveillance video from the restaurant captured an argument between Brewer and a female acquaintance of Hicks.

Witnesses told the Alachua County Sheriff's Office that the woman was mad at Brewer because he had paid for other people's meals but not hers.

Hicks was arrested in the parking lot, and investigators said he admitted to pulling the trigger.

"The why of this case will persist for days and weeks as we conduct follow-up interviews, but the how is incredibly straightforward," Alachua County Sheriff's Office spokesman Lt. Brett Rhodenizer said. "Out of all the investigations that I've seen, very seldom do you have an incident from start to finish on video that ends in a murder. It was literally in the single digits worth of minutes from the time we received the initial call from the Waffle House, saying, 'Hey, there's too many people here, we'd like a hand clearing the restaurant,' to deputies are on the scene, told about a shooting, and we have a suspect in custody and a firearm recovered."
Report a correction or typo
Related topics:
floridawaffle housemurderhomicideshooting
TOP STORIES
Local law students react to swearing in of Ketanji Brown Jackson
Homeownership becoming more expensive in the Triangle
RDU gears up for busy July 4th holiday passengers
Governor Cooper signs bill that keeps hemp industry lawful
Raleigh woman named in long lost Emmett Till case warrant
Misdiagnosed 'miracle baby' improving thanks to last-minute treatment
Wake First Responders, Officers, Volunteers honored with CIT awards
Show More
FBI raids Fayetteville church accused of operating as a cult
Durham's East End Connector opens after construction delays
Cruise ship hits iceberg in Alaska, returns to Seattle for repairs
ABC11 to present Raleigh's July 4th fireworks show at Dix Park
Jackson sworn in as 1st Black woman to sit on Supreme Court
More TOP STORIES News