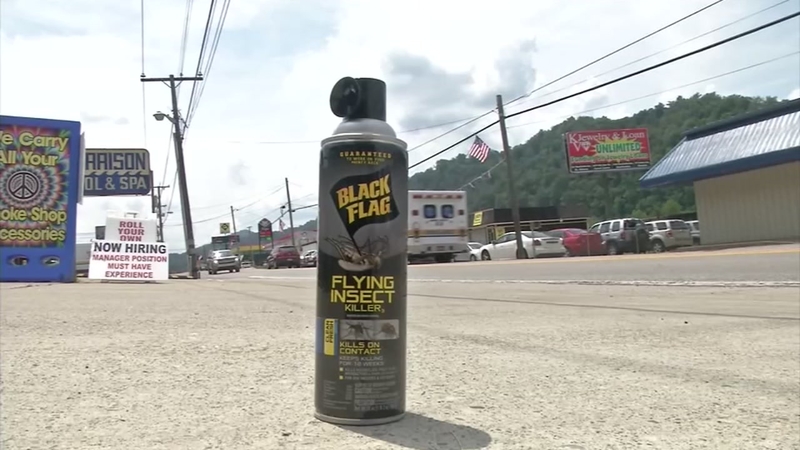 State police told WCHS that the chemical spray is being used as an alternative form of meth.

On Friday, nearly 30 cans of wasp spray were sold in Boone County alone.

"From what we're being told, if you use it, you know, you might use it once or twice and be fine, but the third time when your body hits that allergic reaction, it can kill you," Sgt. Charles Sutphin said.

That unfortunate fate has been the outcome for at least three people. Officers believe they overdosed after "wasping."

"It's a cheap fix, and you don't know what the overall result of their usage of this is going to be," Sutphin said.

Experts said side effects include erratic behavior and extreme swelling and redness of the hands and feet.