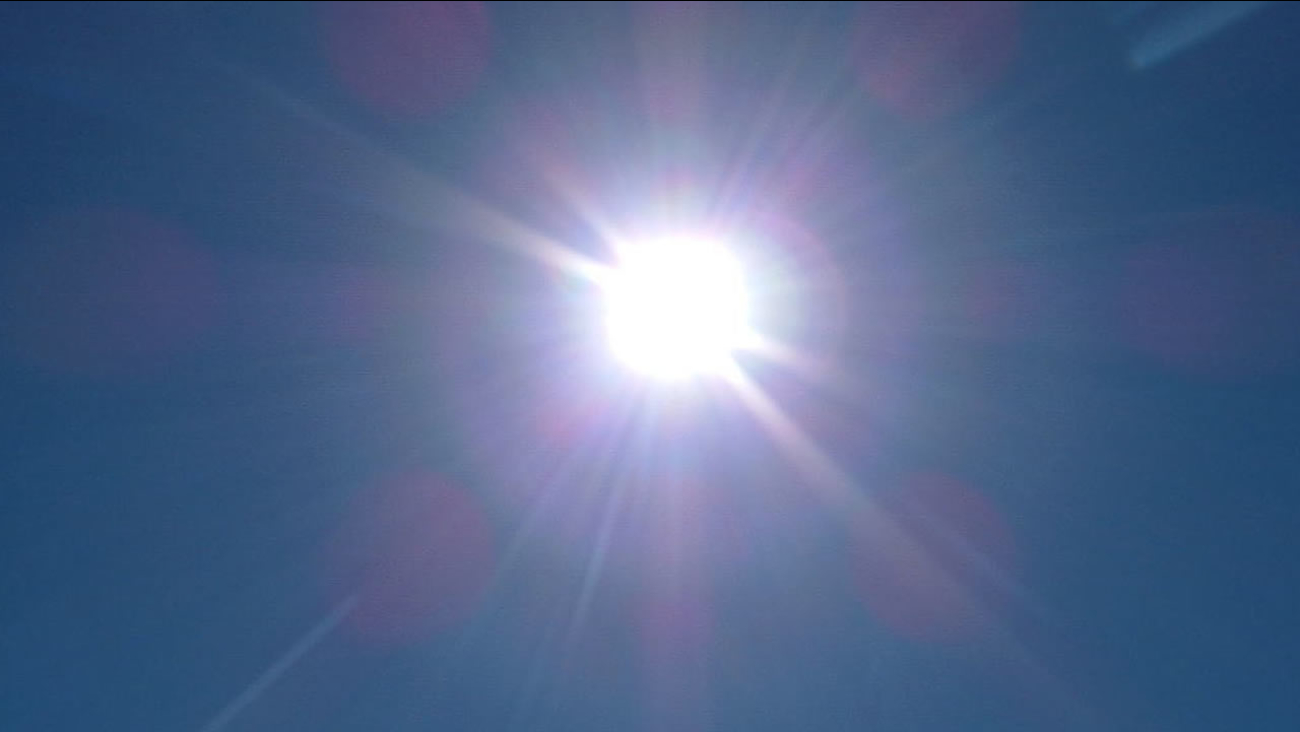 Where did February go? Seriously, did we even have a February? Allow me to weather geek out on you for second, and let's take a look at some amazing numbers for February 2017.

Just how warm was it? Over 1/3 of our days (36 percent, actually) were in the 70s. We also had 3 days with temps in the 80s! Those days actually felt more like mid-May, instead of mid-February.

And when we look at the mean (type of average) temperature for the month, it's still the warmest in 131 years in the Triangle. For Fayetteville, it's the 5th highest mean. 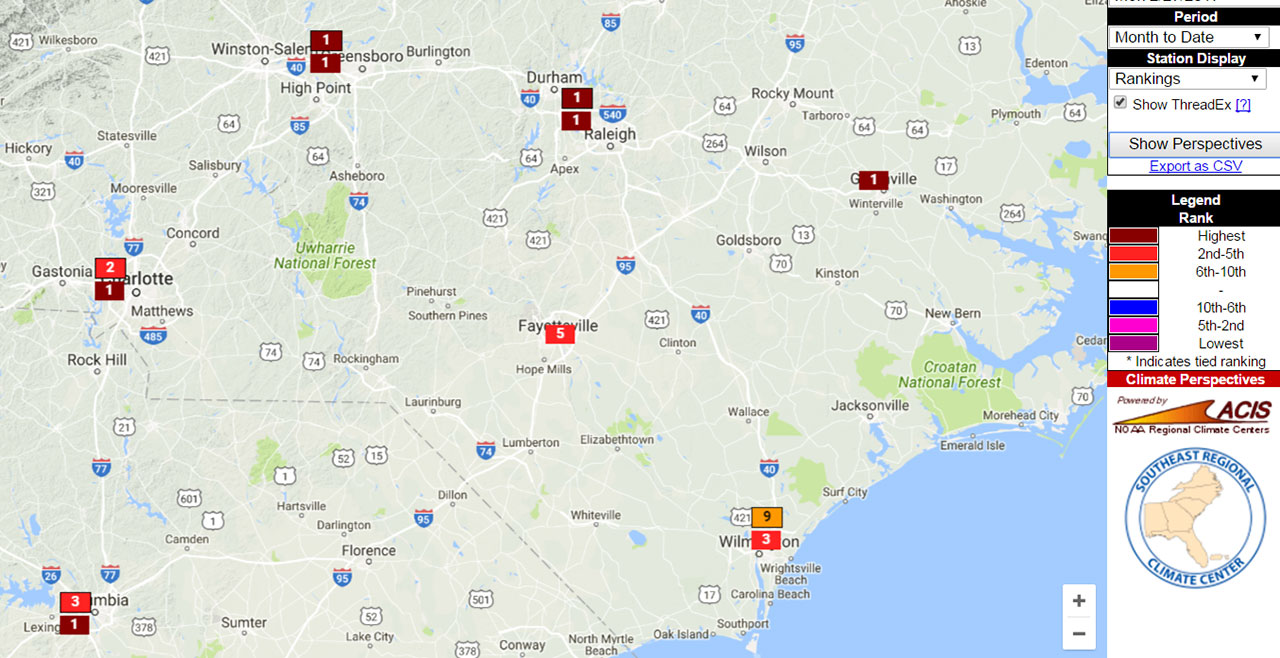 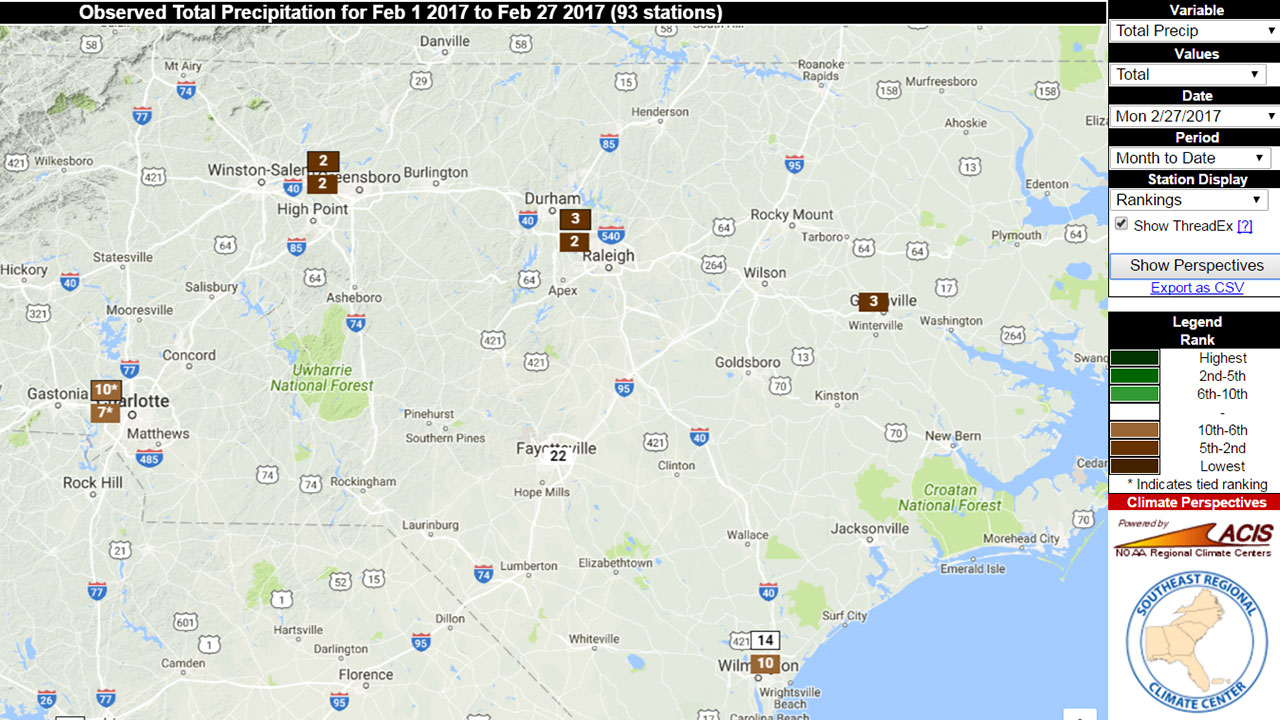 February is usually our second snowiest month too, averaging almost 2" of snow per year. Not this year ... Only a trace was recorded on February 5th, and it still went to 60 later that day. 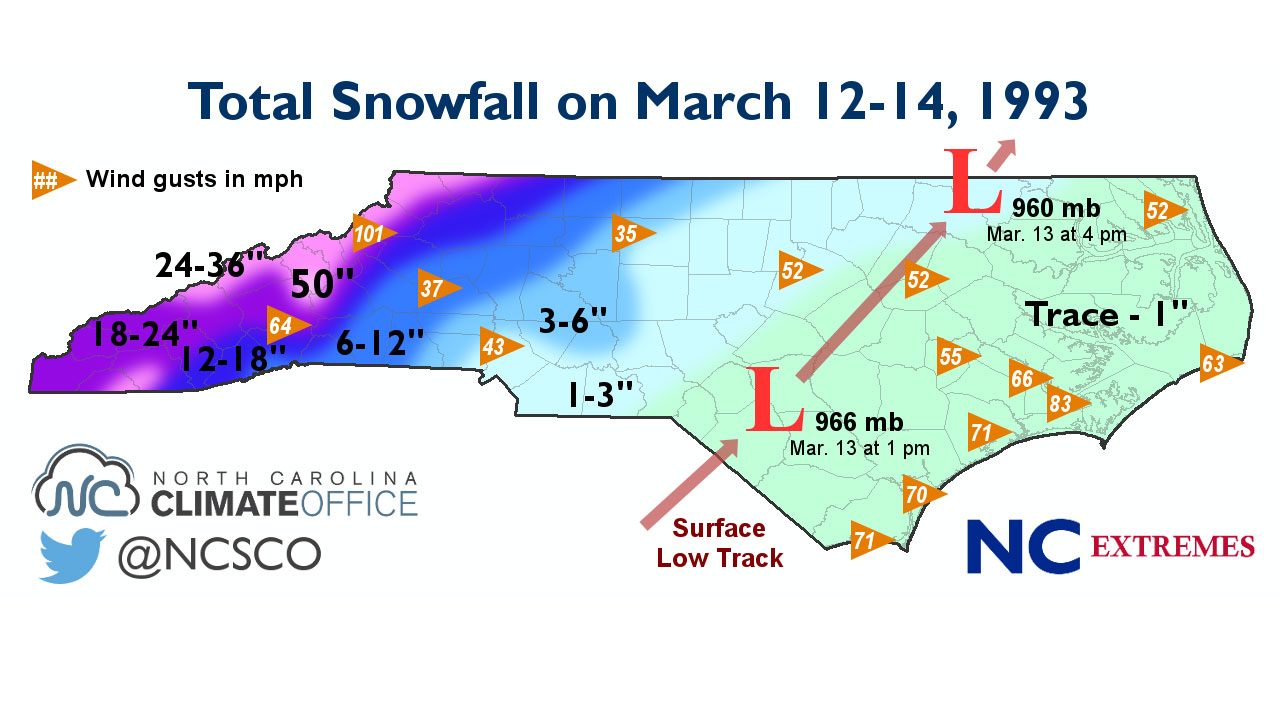