Where is the money? Hurricane Matthew victims still waiting for relief

WTVD
By Diane Wilson and Tonya Simpson
WAYNE COUNTY, NC (WTVD) -- Hundreds of millions of dollars in federal relief promised to those impacted by Hurricane Matthew, and nearly two years later, many of those homeowners are still waiting.

Of the estimated $350 million available to North Carolina, about $10.5 million has been spent.

More than a year after flooding forced his family out of that home, he's wondering when help is coming.

"All we can do is wait now," Capps said.

In October 2016, more than three feet of water rushed inside, leaving the Capps family with only enough time to grab what they could carry and leave.

When the water receded, the family filed insurance claims and registered with FEMA in hopes of getting the money needed to make repairs.

"We stripped everything out then I had it dried out and treated, I spent $6500 cause I thought I was gonna rebuild, so that was money thrown away," said Capps.

Wayne County and federal officials told Capps if he wanted to repair his home he would have to raise the entire structure at least two feet above the flood line.

A project Capps said would cost hundreds of thousands of dollars.

"We didn't want to give it up, be we have to push it down cause I can't repair it." 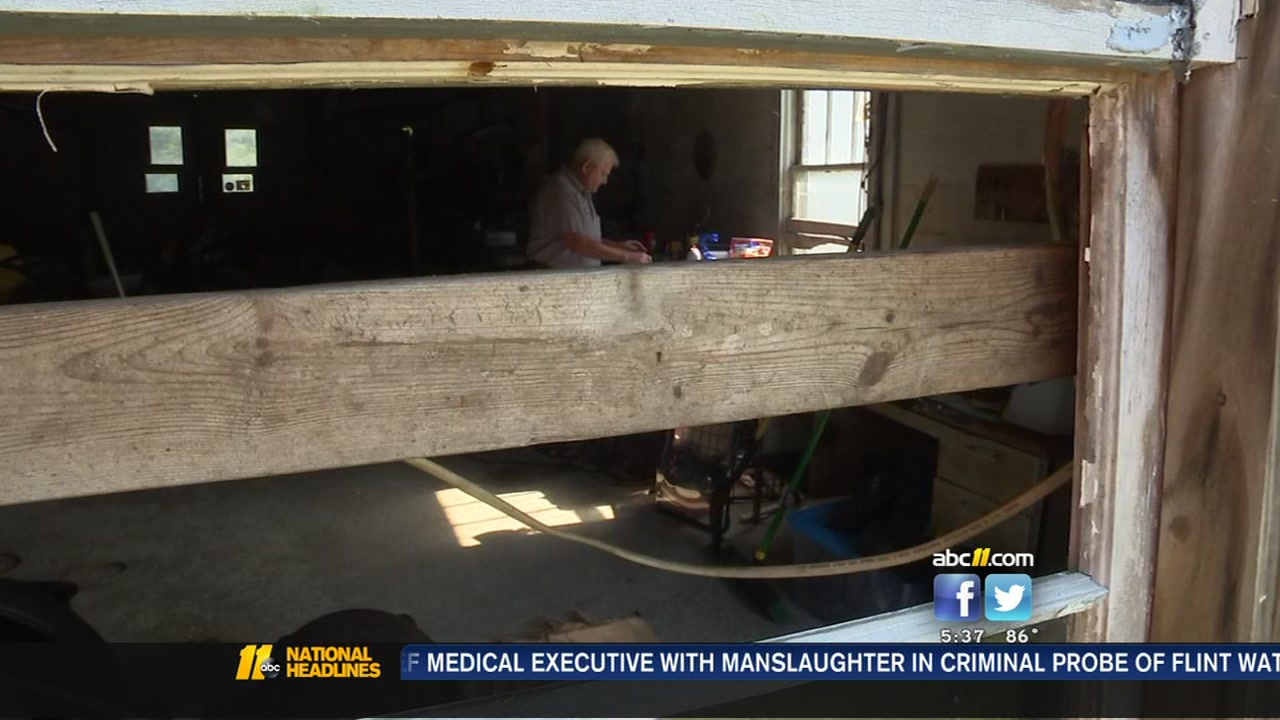 Demolishing the home will also be costly; Capps estimates about $25,000.

A letter dated August 4, 2017, shows he was approved to receive federal funds to pay for the demolition.

So far, he hasn't received any of that money and until the house is torn down he is required to continue to pay for homeowner's insurance, flood insurance and county taxes on a vacant property.

"If they got the money, why not send it to us?"

North Carolina's Emergency Management Division director said the answer to that question is not that simple.

"We know the good folks in Wayne County are waiting."

Mike Sprayberry said there were about 3,000 applications for the Hazard Mitigation Grant Program after Hurricane Matthew.

The state approved approximately 800 of them, and 84 of those projects are in Wayne County.

Sprayberry said that will mean nearly $9 million distributed to homeowners there.

"You can never get relief to a disaster survivor fast enough, we know that," said Sprayberry. "I would just tell them just to stay patient just a little while longer."

When asked why getting the money to some homeowners is taking so long, Sprayberry said working with different levels of government to get funding through different programs can be a complicated process.

A process that starts with individual counties sending letters of interest to the state.

State officials then work with those counties to put together a grant application that is submitted to FEMA. Once accepted by FEMA, the application undergoes a programmatic review, a technical review, an environmental review, a historical review, and finally, a tribal review before any funds are dispersed.

Not every North Carolina resident who was approved for disaster relief funding is still waiting. Emergency Management says they've already rolled out more than $630 Million in a variety of programs including public assistance, individual assistance, small business administration loans, the national flood insurance program, and the disaster rental assistance program.

One disaster relief program that has been under scrutiny is the Community Development Block Grant for Disaster Relief or CDBG-DR program. 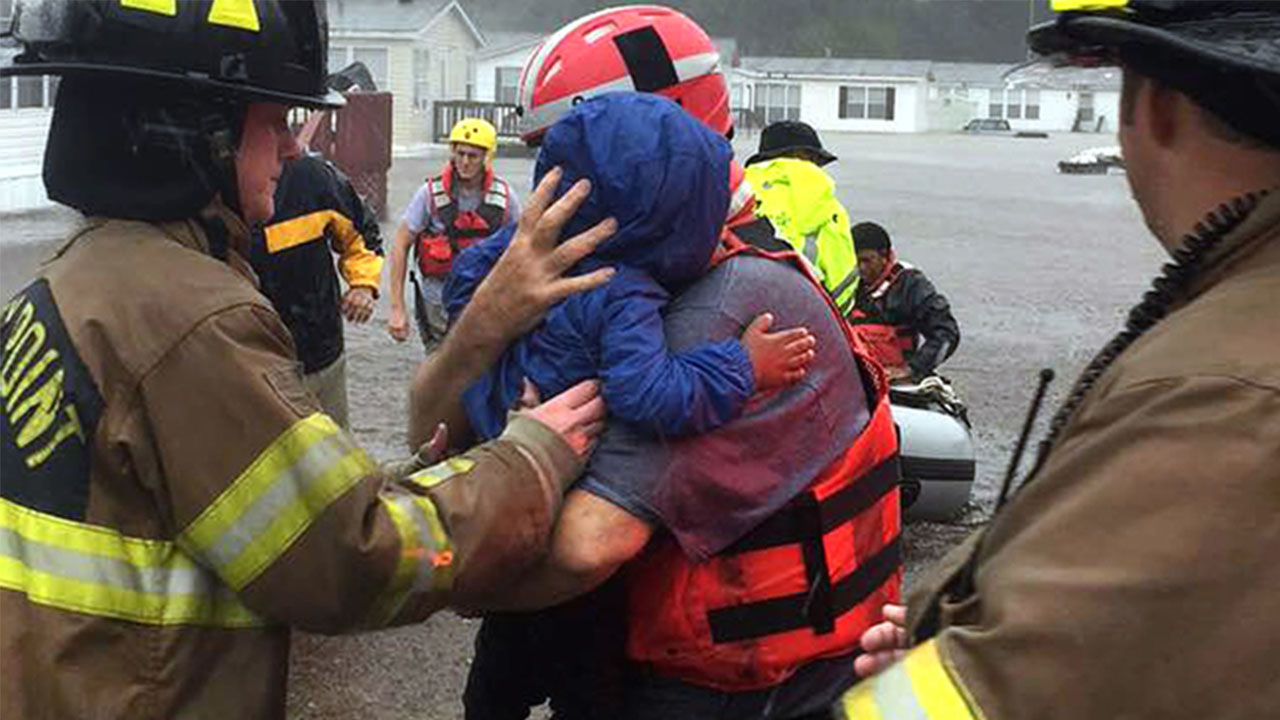 "There were a lot of people held up because of lack of documentation," Sprayberry said. "And so we're basically taking a look at the whole program from top to bottom. We've already been in contact with FEMA to say. 'Hey, once it gets through the reviews, let's have the skids greased so we can get those awarded as quickly as possible.'"

Another program, the Hazard Mitigation Grant Program, has paid out about $10.4 million of the estimated $114 million that will be approved for residents in North Carolina.

The Department of Emergency Management said it is still taking applications for hurricane relief.