Authorities said William Earl Harris III, 29, of Raleigh was charged with murder in connection with the child's death.

On Thursday, Jan. 28, 2021, police responded to an apartment at 704 Buck Branch Drive following a 911 call saying a 1-year-old child was unresponsive.

Emergency responders provided life-saving measures and took the child to WakeMed where he was pronounced dead. Due to evidence, the death was ruled a homicide. 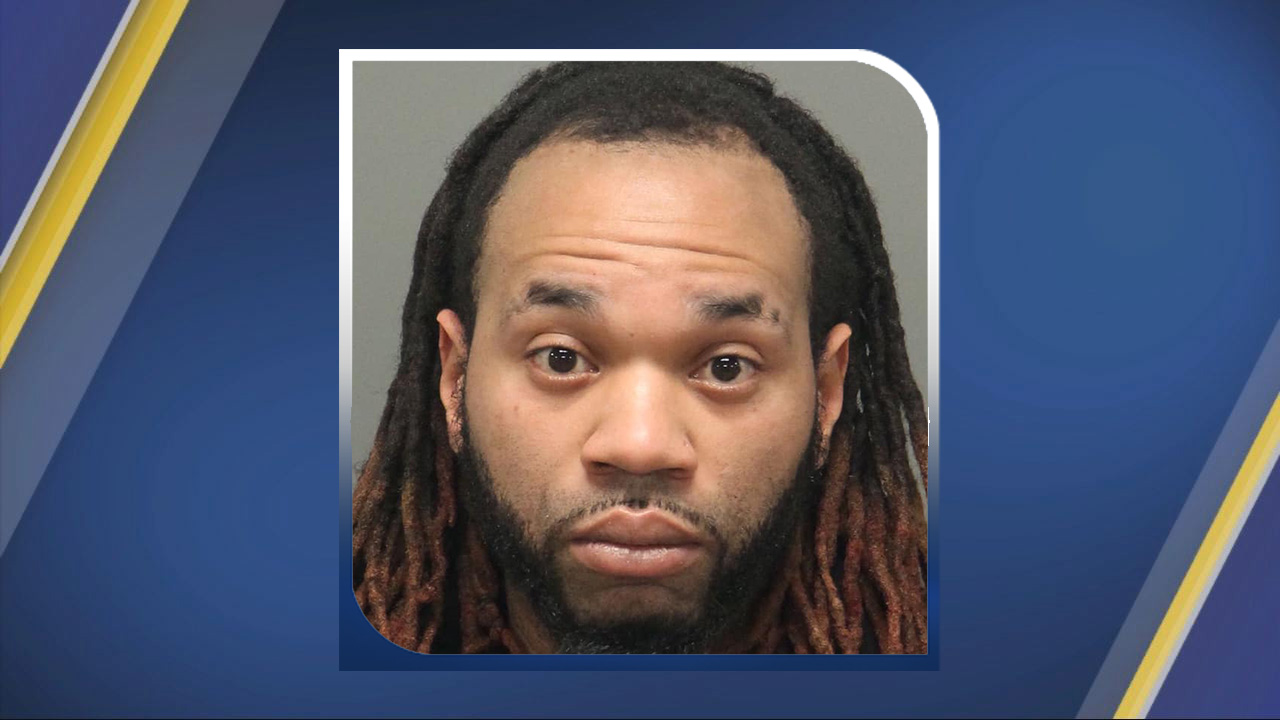 Police said Harris is the boyfriend of the child's mother. Harris was taken into custody in Raleigh late Saturday.

"Crimes involving the death of a child are always very difficult to investigate," said Lieutenant Mike McIver. "I want to commend our investigative team for their tireless dedication to solving this crime."

Harris is being held without bond in the Wake County Detention Center. Police said no other suspects are being sought but the investigation is ongoing. 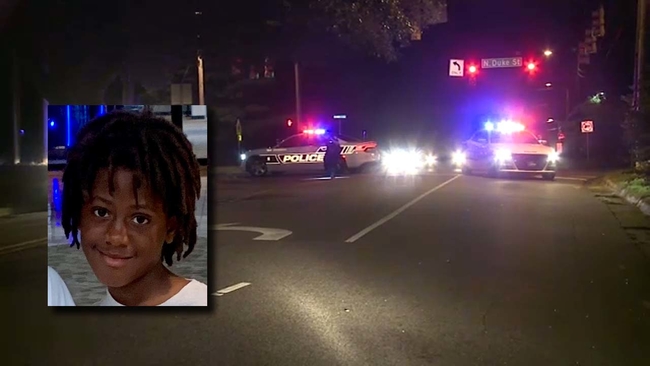 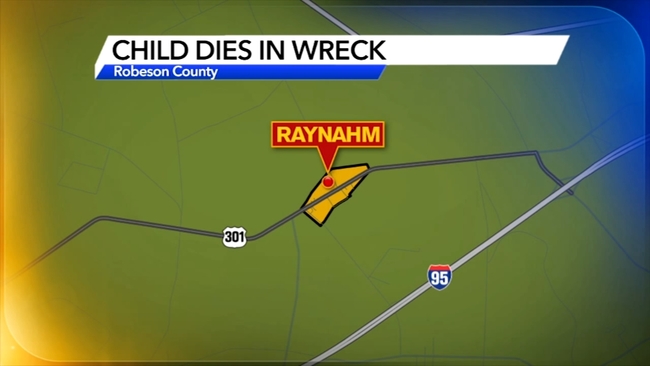