Despite having no family history, Battista said it was shocking. "What 34-year-old thinks, 'Oh, I probably have breast cancer. So, it was very surreal. Very shocking," she said.

A woman received two bundles of joy after a bout with aggressive breast cancer that caused the removal of both her fallopian tubes and ovaries.

With a newborn at home, Shelly Battista was returning to work when she noticed something was wrong.

"I was pumping more at work, and that's when I noticed a lump in my breast," Battista said.

At first, she thought it was a clogged milk duct, but a biopsy revealed something devastating. The new mother was diagnosed with triple-negative breast cancer and a BRCA1 mutation.

Despite having no family history, Battista said it was shocking. "What 34-year-old thinks, 'Oh, I probably have breast cancer. So, it was very surreal. Very shocking," she said.

With this diagnosis came the devastating thought of not having any more children. So, before starting chemotherapy, a double mastectomy, and removing her fallopian tubes, Battista met with Dr. Kara Goldman from the Northwestern Medicine Center for Fertility and Reproductive Medicine.

"She knew that this chemotherapy would save her life but would likely take her fertility," Goldman said. With that, eight healthy embryos were frozen.

After one year following her cancer treatment, Batiste was cleared for pregnancy.

"There's a tremendous misconception that you have to have ovaries in order to carry a pregnancy, but actually, the ovaries and uterus function quite separately from each other," Goldman said.

It was a challenging process nonetheless. Battista underwent two failed embryo transfers, but the third time was the charm.

"We didn't want to get our hopes up too high, right? So, when we got the phone call from Dr. Goldman, she called us herself. We were very, very ecstatic," Battista said. As they went to their first ultrasound, there was yet another surprise.

She moved the doppler a little bit and she's like, "Oh, look! There's two of them," Battista said.

"I always wanted at least three kids, so this was amazing," the now mother-of-three said.

After finding out through genetic testing that she had the BRCA mutation, Battiste convinced her mother and sister to get tested as well, who also have the mutation, test results revealed.

And because of that, they have been able to do preventative care. 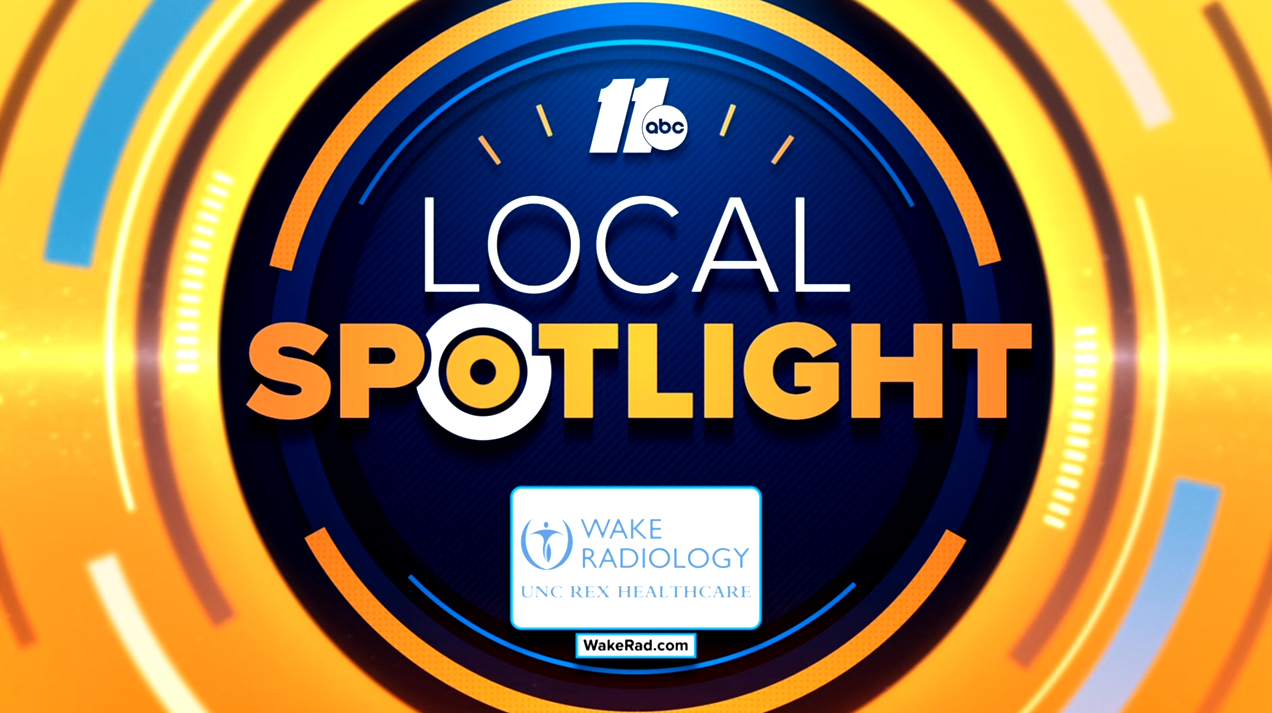 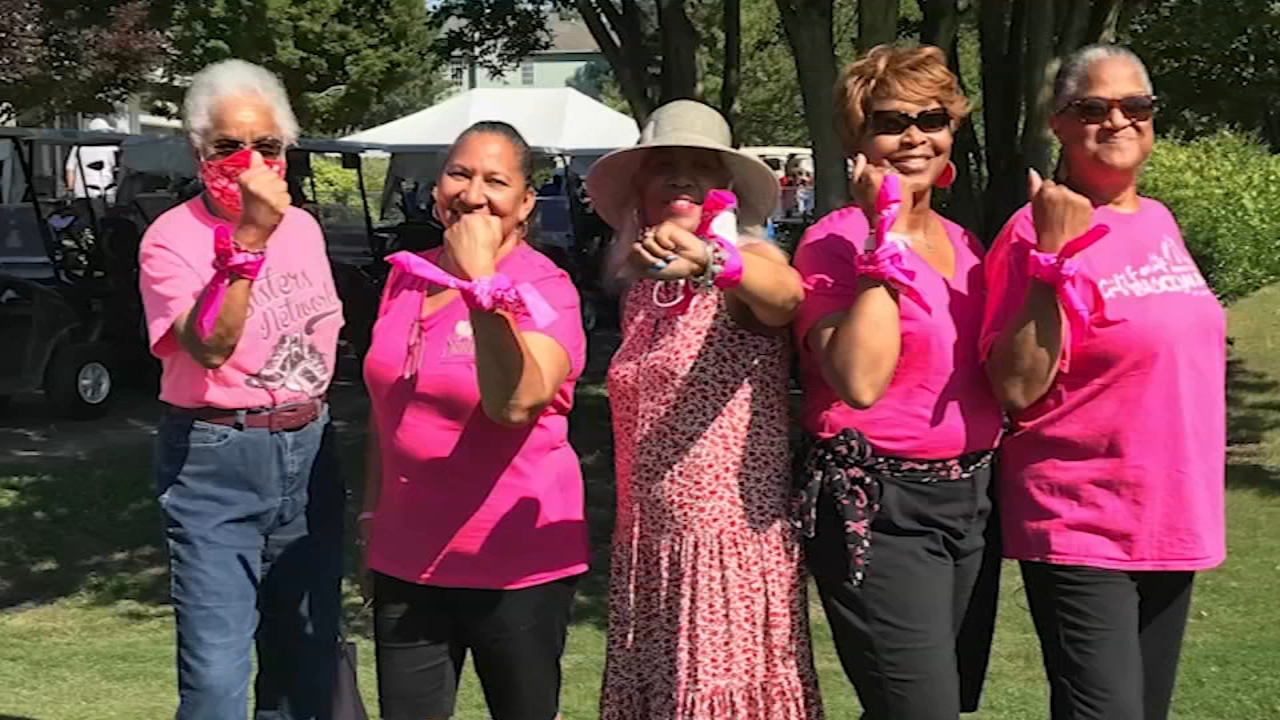 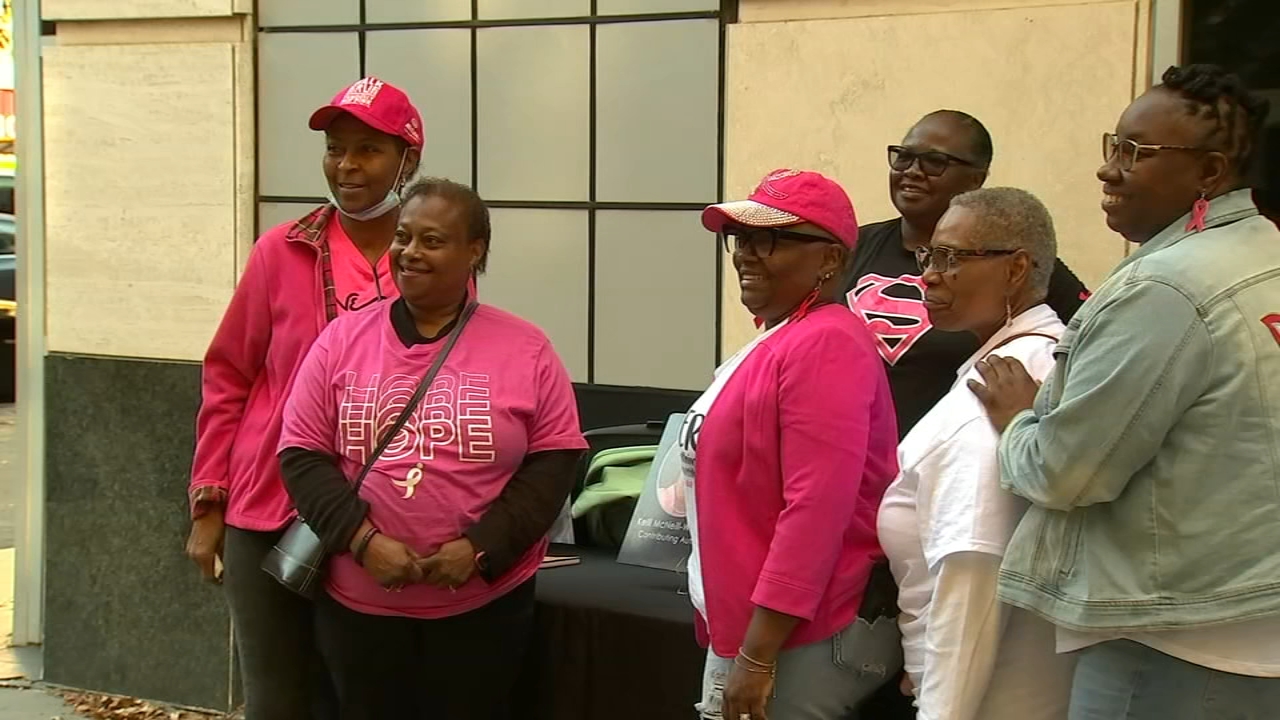