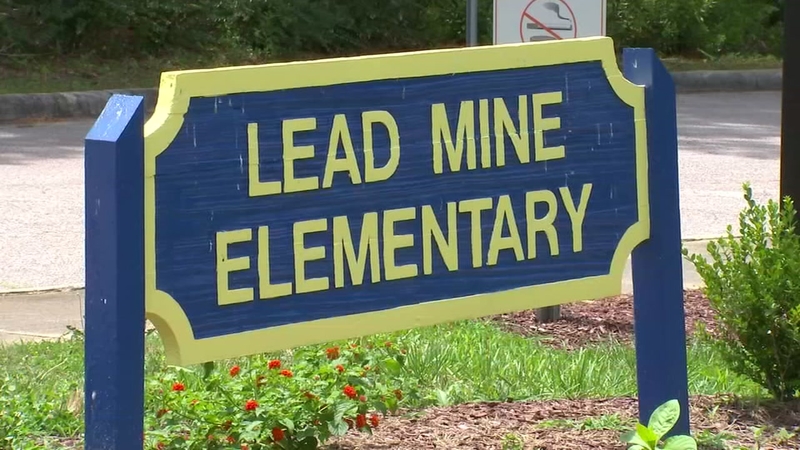 Worker dies in incident at Lead Mine Elementary School

RALEIGH, N.C. (WTVD) -- A worker injured at a Wake County elementary school has died after apparently being electrocuted.

Chopper 11 HD was over Lead Mine Elementary in north Raleigh earlier Wednesday afternoon when first responders rushed to the scene.

A call for a possible electric shock came in about noon.

The victim worked for Unique Environmental Energy Services, a heating and air conditioning company based in Gloucester, Virginia.

It appeared he was working on the air-conditioning unit when he was apparently electrocuted.

Raleigh Police said this is a death investigation and have not confirmed whether the man was the victim of an electrical accident.

Lead Mine is on a traditional school calendar so students are out for the summer.

Wake County Public School System has not responded to a request for more information.

A spokeswoman for Unique Environmental Energy Services said only that "something happened" but couldn't provide further information.

There was a YMCA day camp scheduled for Lead Mine's campus, but it was moved to another location.