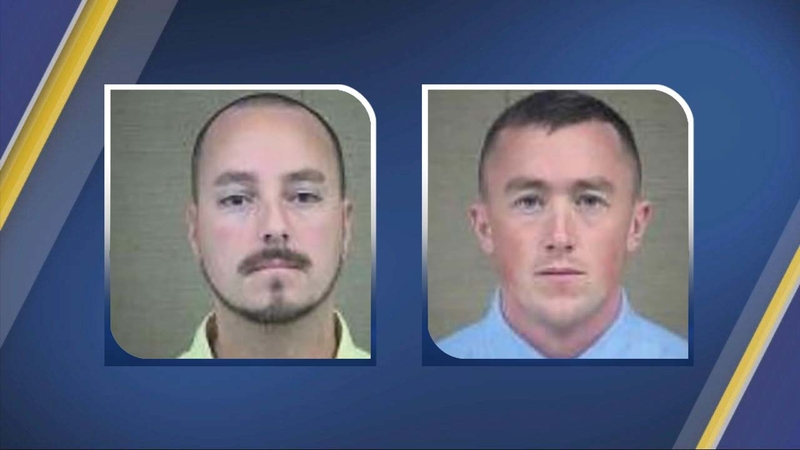 As of July 8, Jason Benson, a nine-year veteran, is no longer employed by SHP.

Trooper no longer employed as part of Highway Patrol probe

On Thursday, information on two other troopers came to light.

Trooper Christopher S. Carter, a five-year veteran, has been placed on administrative duty pending an ongoing investigation. First Sgt. Tracy Coleman (Carter's and Benson's supervisor in Harnett County) has been transferred to Cumberland County and relegated to administrative duty.

The State Bureau of Investigation (SBI) assigned a special agent to investigate whether state troopers are irregularly issuing citations to drivers, the second serious allegation against the SHP in less than three weeks.

A spokeswoman for the SBI said the inquiry is solely focused on the conduct of Troop B District VIII of the North Carolina State Highway Patrol, which covers Harnett County. 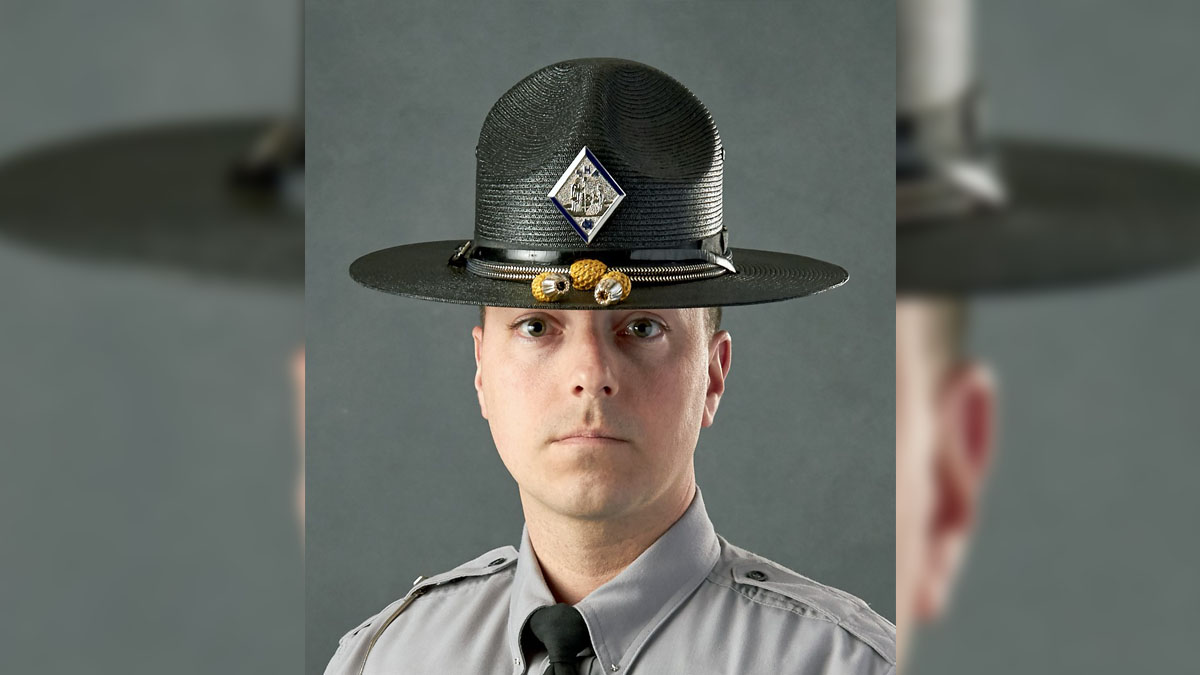 Both the SBI and Harnett County District Attorney Vernon Stewart are spearheading the probe, which sources tell ABC11 began in June.

Specifically, ABC11 has learned that troopers may have "misrepresented citations" by adding additional penalties after the driver had already been issued a ticket.

The driver, thus, wouldn't find out about those additional citations until traffic court or after missing payment deadlines.

The SBI would not elaborate on how many complaints it received from drivers or how many troopers are under investigation.

On June 28, the North Carolina State Highway Patrol confirmed an internal investigation into a "serious allegation" that may have compromised "the integrity of the promotional process."

Internal communications obtained by ABC11 and authenticated by the Highway Patrol also show the department has since suspended all promotions that were scheduled for this summer. 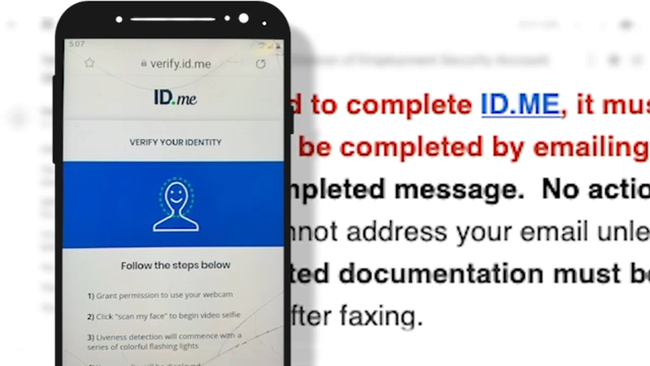 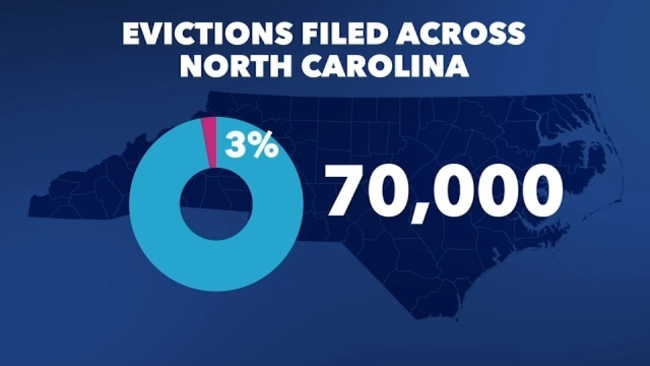 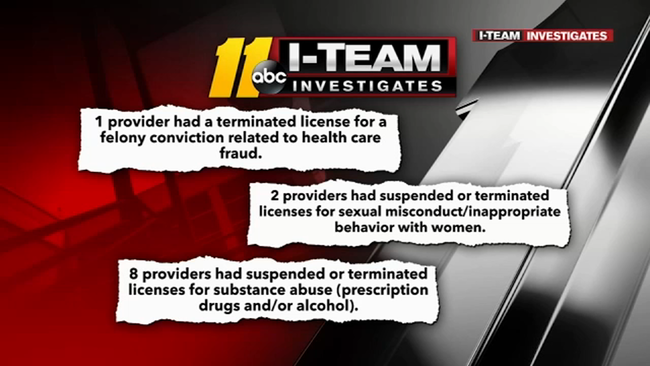 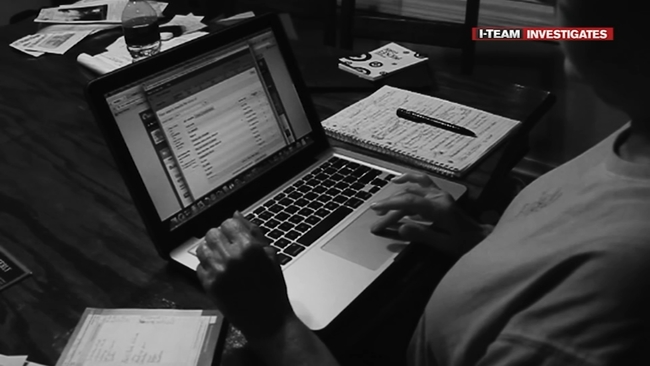