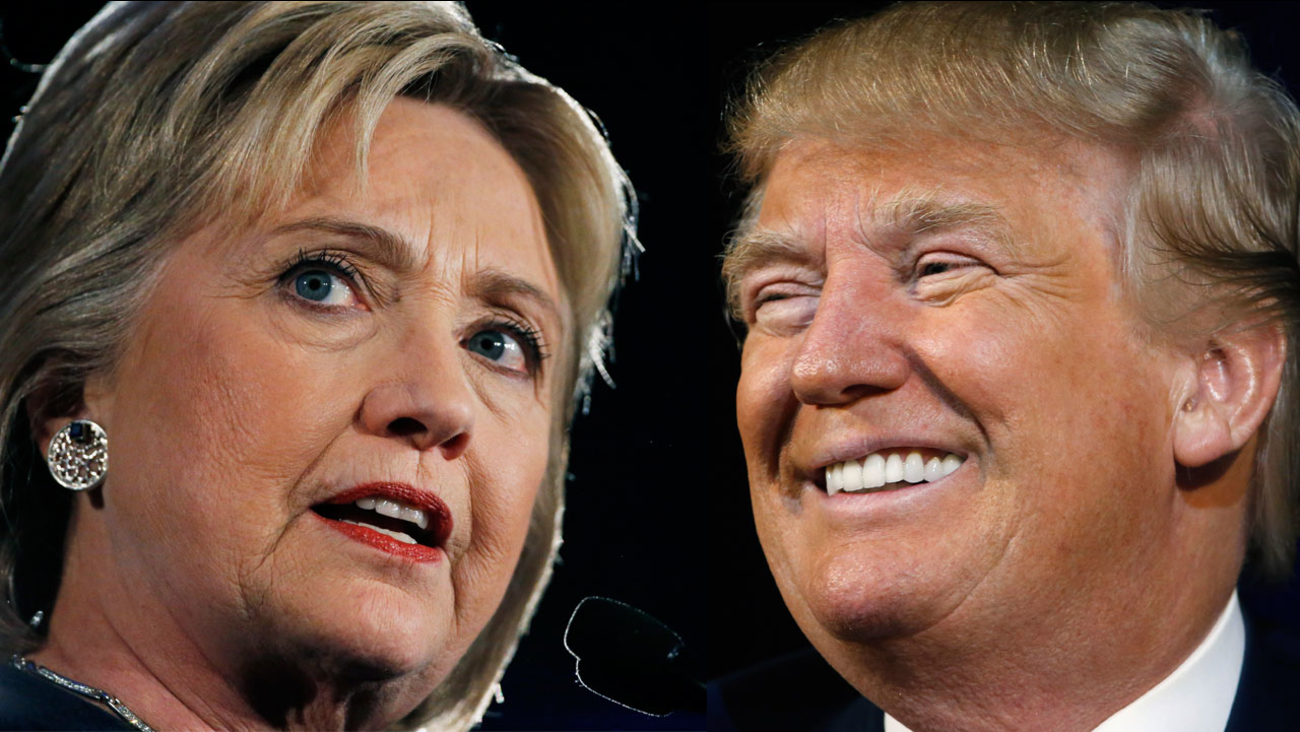 The latest poll by Public Policy Polling finds Hillary Clinton and Donald Trump's leads are smaller in the Tar Heel state despite still being in the double digits when compared to their competitors.

Trump has actually seen a 9 point decline over the past month, according to PPP.

Kasich has the most momentum with a 9 point increase in his support. Rubio is up 5 points and Cruz is up 3 points compared to last month, while Carson and Bush have pretty much stayed in place.

On the Democratic side, Clinton still has a substantial lead, but things are tightening.

The poll revealed Clinton has 52 percent to 35 percent for Bernie Sanders.

One thing working to Clinton's benefit is that 78 percent of her voters are firmly committed to choosing her, compared to 51 percent of Sanders' who say the same for him, according to PPP.

The race in North Carolina is pretty fluid though. The PPP poll revealed 47 percent of voters say they might still change their minds between now and the primary in four weeks.

According to PPP, one big thing Trump has going for him is that he has the most committed supporters.

When polled, 68 percent of his voters say they'll definitely end up casting their ballot for him, while none of the other candidates have more than 51percent of their voters saying they're "firmly committed" to them.
The PPP also looked at how Deez Nuts would do as potential independent candidates.

Last August, a PPP poll made headlines around the world for finding that 9 percent of North Carolina voters were putting their support behind a candidate named "Deez Nuts." The result left many of us thinking, "is this for real?"

RELATED: How did a teen with a vulgar name poll so high in NC?

A spokesperson for the Federal Election Commission told ABC11 at the time that the person who filled out the legal form to run for president had met the requirements to be listed as running, but the person's real name was not included.

In the latest PPP poll, Deez Nuts gets 10 percent against Clinton and Trump, and 9 percent against Sanders and Trump so at least in this poll Bloomberg is about 5 points stronger than a replacement level independent candidate.