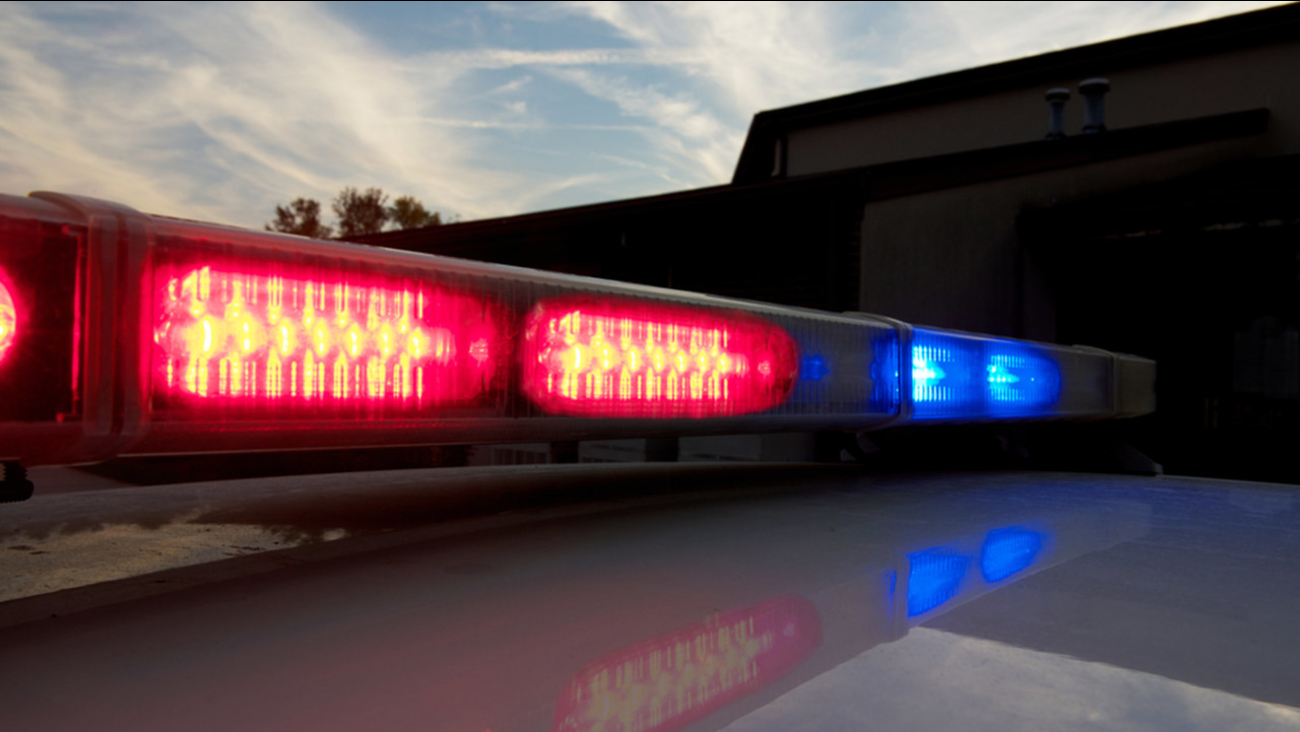 Officers were called to Alamance Regional Medical Center about 2:30 a.m. Friday and spoke to Rasheid Purefoy, who had been shot twice.

Purefoy told officers he was at his residence on Sellars Mill Road in Burlington when two men wearing masks and hooded sweatshirts kicked in the back door of his home.

Purefoy said he struggled with the intruders and during the confrontation, he was shot in the abdomen and in the left thigh.

The suspects, both of whom were described as black by the victim, were last seen fleeing on foot from the back of the residence.

Purefoy received treatment at the hospital and was later released.

The investigation is ongoing and anyone with information related to the case is asked to call the Burlington Police Department at (336) 229-3500 or Burlington / Alamance Crimestoppers at (336) 229-7100.