Man hospitalized after rush-hour shooting on 15-501 in Durham 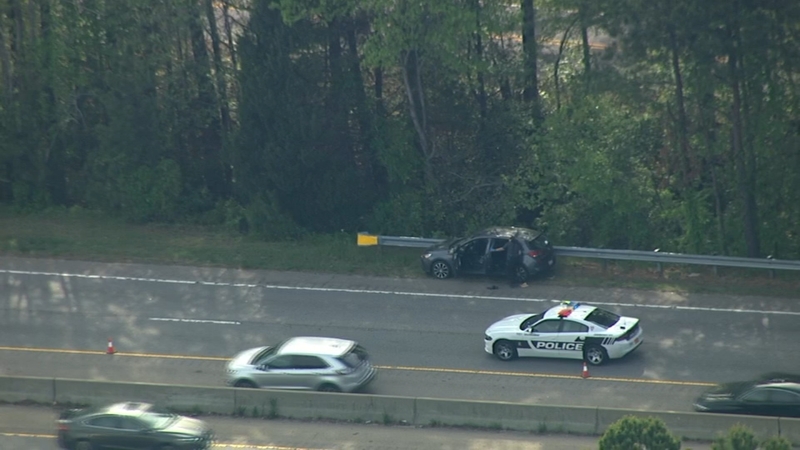 Man hospitalized after rush-hour shooting on 15-501 in Durham

Police said a man was taken to the hospital with serious injuries.

The highway was down to one lane as police investigated.

Police have not said what led to the shooting.

The ABC11 I-Team said it found there have been at least three shootings on interstates in Durham since 2018 -- all three along I-85.

Raleigh reports at least five incidents of gun violence on interstates and highways during that timeframe.