ESPN
NEW YORK -- Major League Baseball's 2017 season will open Sunday, April 2, with the New York Yankees at the Tampa Bay Rays and the San Francisco Giants at the Arizona Diamondbacks.

Both games will be televised by ESPN, which also will select a third game for that day.

Thirteen games are scheduled for April 3, the commissioner's office said Wednesday as it released the 2017 schedule:

Atlanta's opener at the new SunTrust Park will be April 14 against San Diego.

The Rays will host the Oakland Athletics in a doubleheader on June 10. It will be MLB's first scheduled doubleheader since July 16, 2011, when the A's hosted the Angels. 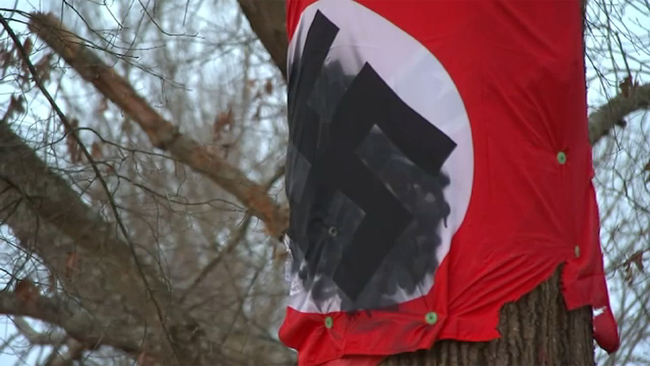