It was September 3 when the 17-year-old Enloe High senior was found lifeless inside Heritage Point community pool in northern Wake County where she was filling in to be lifeguard that day.

Her family's attorney, David Kirby, says the electrical shock she suffered in the water wasn't enough to kill her but enough to cause her muscles to contract, leaving the strong swimmer unable to move and with no way to fight.

"This was a horrible death," Kirby said. "She was paralyzed by the electricity, but she consciously drowned."

NEW AT 11: Rachel Rosoff's family files suit against Raleigh companies, accusing them of negligence in her electrocution and drowning. pic.twitter.com/8Z4EW1ZU7q

The suit also accuses Future Connections of installing the wrong size capacitor in the pool pump's motor causing it to fail the day Rachel was electrocuted. Future is also accused of failing to report safety hazards that should have been reported.

"They knew or discovered conditions which were dangerous at this pool and they didn't correct them," Kirby said. "And because of that, Rachel Rosoff died."

In an interview last fall with Rachel's mother, Michelle Rosoff was devastated. The family's lawsuit could end in damages to in the multi-millions of dollars.

"We were super close and (Rachel) always said she wanted to be strong like me. And she was so much stronger than I was at 17," Michelle Rosoff said.

Beyond the lawsuit, the Rosoffs are now actively lobbying the state legislature for a new law mandating annual electrical inspections of North Carolina pools.

"Their whole goal is this won't happen to anyone else," Kirby said.

Last week, the NC Department of Labor issued its report on the incident at Heritage Point.

The report includes a recommendation to the pool management company, Aquatic Management Group, to require electrical inspections at its properties.

But, that is simply a recommendation, not a law. 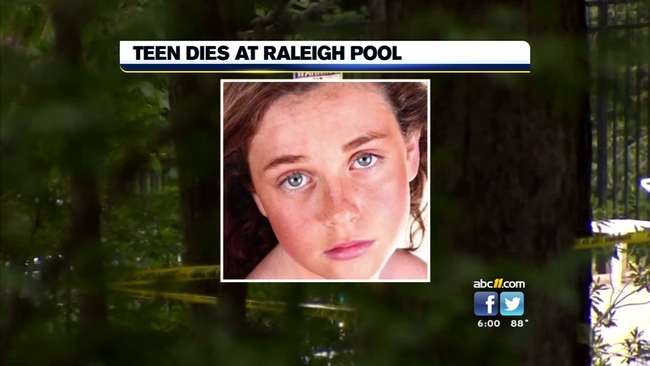 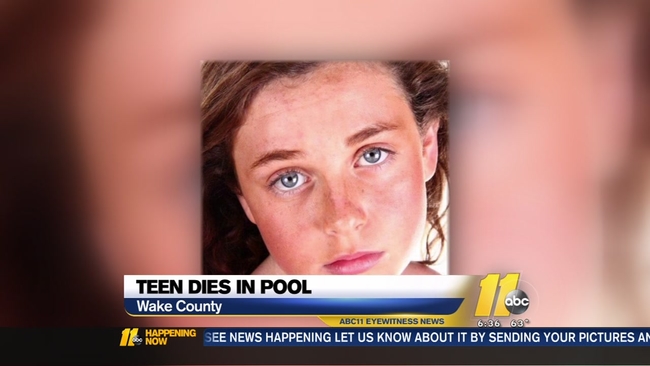 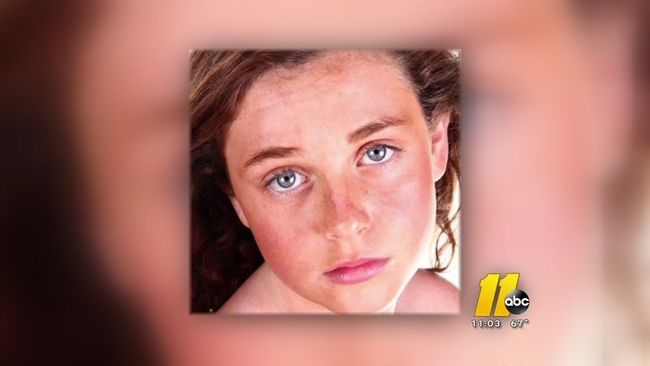 Outpouring of support for Wake Co teen who died in pool 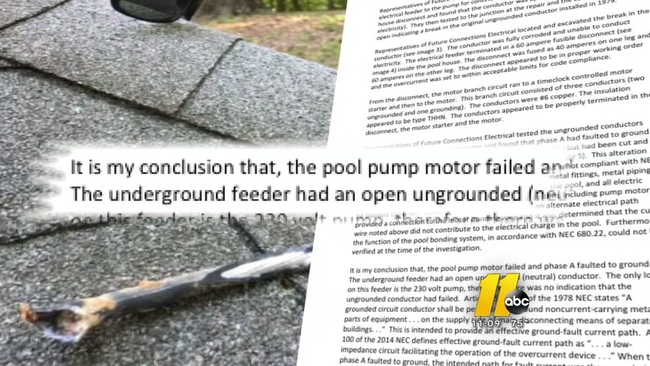