Officials said Bobby Wayne Duckworth, 43, of Vass was driving the 2004 Ford Excursion when officials say he lost control, hit the guardrail and flipped.

Benjamin Duckworth, 15, was ejected from the car and was taken to Scotland Memorial Hospital.

Bobby's wife, Audrey Duckworth, was taken to the same hospital.

Bobby Duckworth was also taken to the hospital.

Officials told ABC11 that Jennalyn and Benjamin were not restrained in the car.

The incident remains under investigation, the Highway Patrol said. 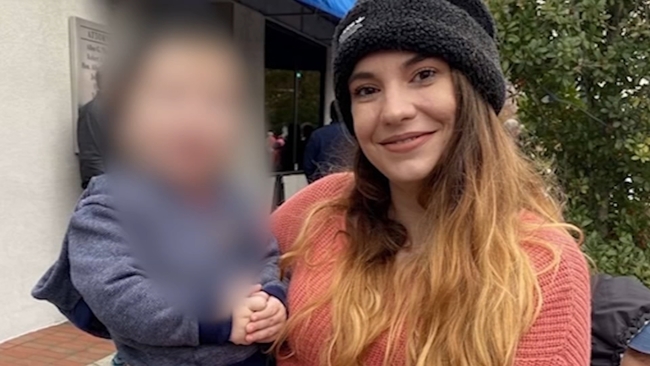 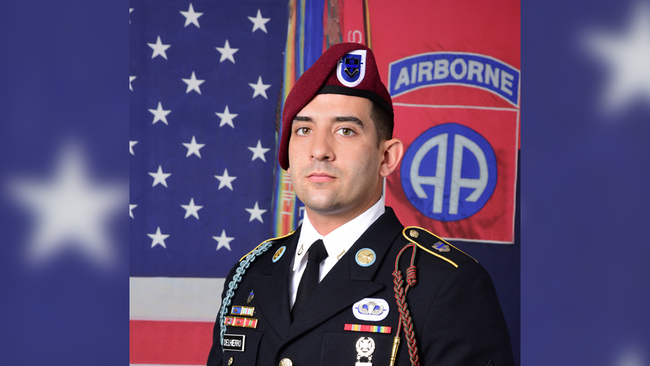